When Jenny announces that she’s bringing her boyfriend’s family over for dinner, the Flores Family steps into high gear. But can they impress the high strung matriarch of the Wood’s Family? Rom-Com meets the stage in “Un Nuevo Capitulo: An American Novela” a new comedy written by Patricia Zamora. 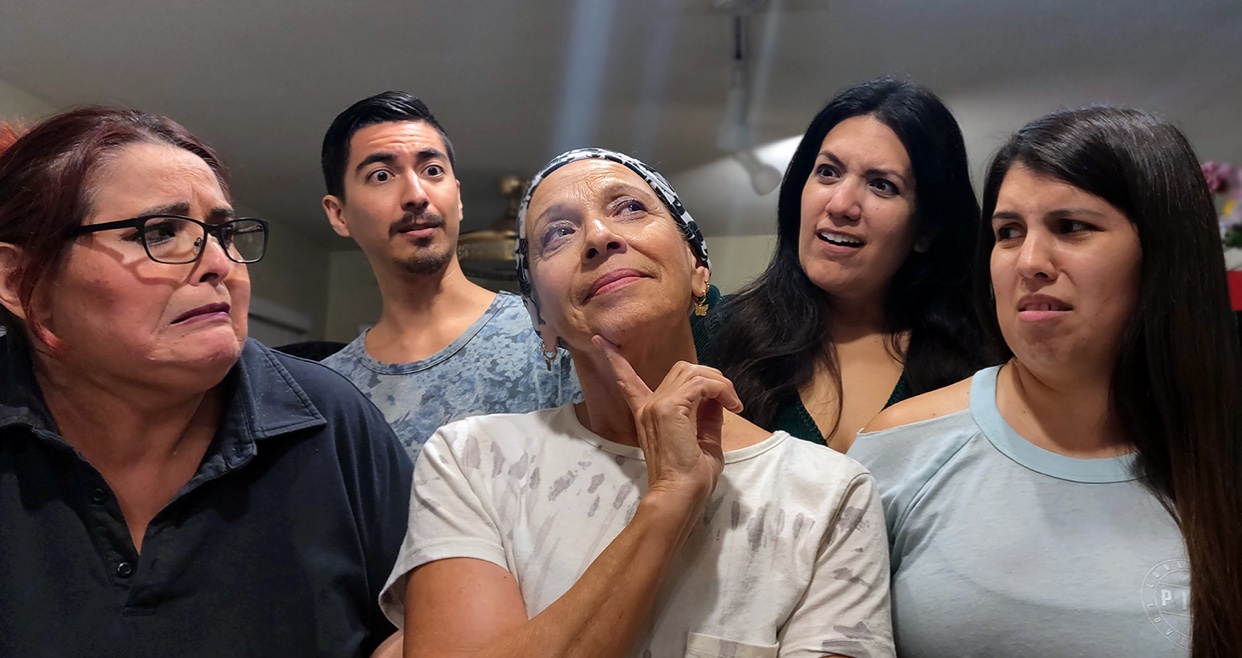 About the Playwright: Patricia Zamora is an actress and writer living in San Antonio, Texas. Her original one woman show “Curanderas and Chocolate: Cuentos of a Latina Life” made its world premiere in April 2019 at The Overtime Theater. Patricia was selected as an Artist in Residence at the Guadalupe Cultural Arts Center Teatro Salon where her show ran to sold out audiences and subsequently ran with Teatro Audaz at The Public Theater and Stage Left in Spokane, Washington.

Ms. Zamora was named one of The San Antonio Current’s top actors in San Antonio for 2021. She recently concluded a two-week run of Harvey Fierstein’s, “On Tidy Endings” with Players at The Pointe. Ms. Zamora is a highly versatile actress and has taken her talents beyond the stage to film and voiceover. You can hear her in the web series “One for The Road” by Sean Patrick Bridges, produced by Dollar Baby Productions and Audible Parade Productions. Ms. Zamora also plays Sylvia in the long running Las Nuevas Tamaleras, a role that she has played for eight years. She has also secured a feature role in Bearline Productions’ new film “On American Soil” which is currently in production.

Since 1987, Ms. Zamora has worked in the arts in many capacities: on stage, behind the microphone, as a teacher, director, and as a marketing and fundraising manager at the Alley Theater.Growing up in rural South Texas gave her the time and space to dream and imagine. She often says that she dreams while she is awake. You can usually find her listening to a podcast or an audio book, watching TV, or honing her craft as an actress and writer. She has a BA in Theater from St. Edward’s University and a Master’s degree from the University of Texas Pan American.

Performances are Thrusdays and Saturdays at 7:00pm and Sundays at 3:00pm. Tickets will be available 8/22 at ShowTix4u.com. 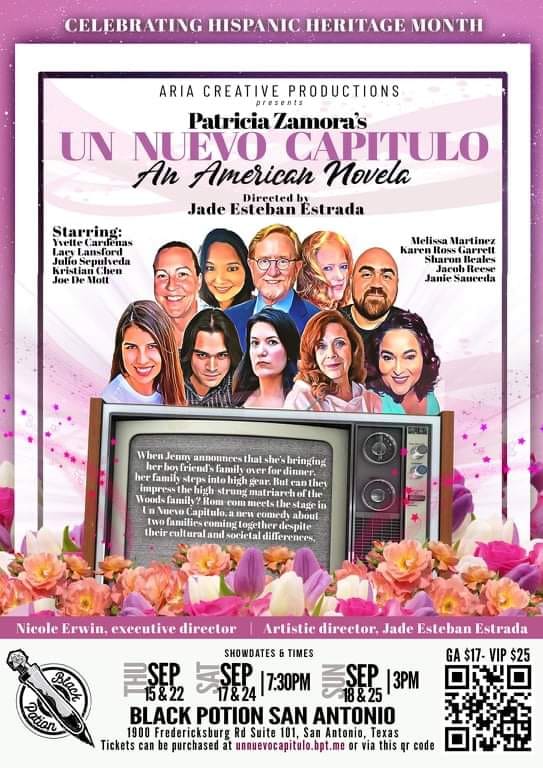