American Mariachi
by The Public Theater

The Public Theater of San Antonio, the city’s professional theater, announces the cast for the state premiere of American Mariachi by José Cruz González. This new production launches the 2022–23 Season curated by Executive Artistic Director Claudia de Vasco. The production plays at the Russell Hill Rogers Theater at San Pedro Playhouse in San Pedro Park, from September 9 through October 2, 2022 under the direction of Claudia de Vasco and musical direction by Jaime Ramirez.

American Mariachi is set in the 1970s, where Lucha spends her days caring for her ailing mother but longs to shake up her life. When a forgotten record sparks her mother’s memory, Lucha and her cousin strike upon a radical idea: to create an all-female mariachi band. Infused with live music played by a live mariachi band, this “big-hearted, musical tugs at the heartstrings” and reminds us how music and love can make just about anything possible. 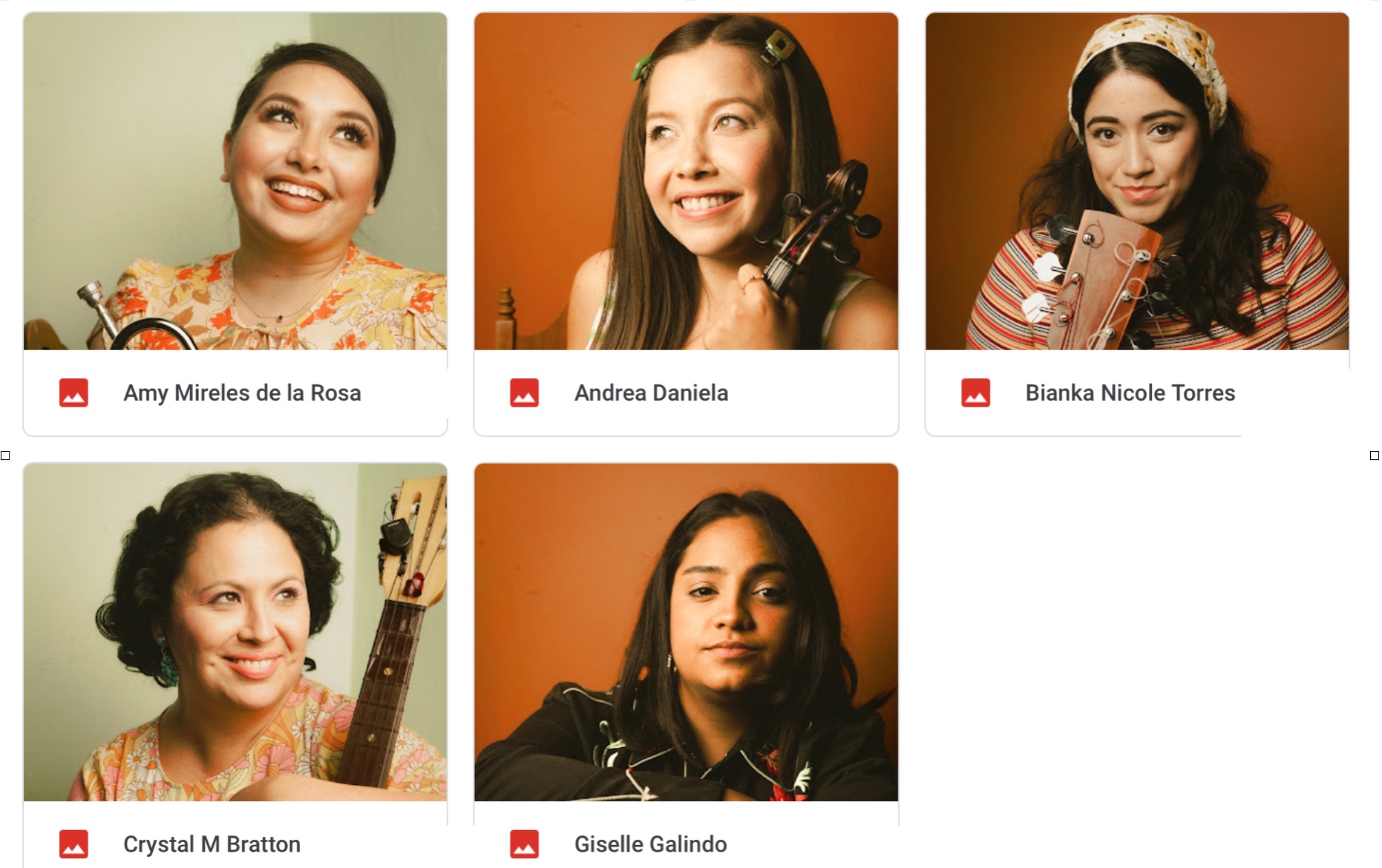 This play with music is filled with well-known mariachi classics and depicts beautiful portraits of latina women that any San Antonian can relate to. Written by José Cruz González, this premiere production marks the first time a latino writers’ work will be produced at the Russell Hill Rogers Theater in the organization’s 100 years. Claudia de Vasco explains about directing this regional premiere:

“As I thought through the decision about what show to launch my tenure as Artistic leader of The Public Theater, I searched for a play that reflected San Antonio communities in a way that hadn’t been before on our stage, a play that was also filled with music as our audiences have come to expect, and a play that was a universal story for all to connect with. American Mariachi is an American story about family, about coping with dementia, and about perseverance. I am thrilled to share this story with our city!”

Run time: About 1 hour and 35 minutes with no intermission.

Show themes: American Mariachi focuses on the importance of love and family, and the challenges that come with caring for a family member with dementia.

The Public Theater of San Antonio is a non-profit organization producing live professional theater that inspires, educates, and connects communities. As San Antonio’s regional professional theater, many volunteers and service contractors contribute to the organization’s success. Annually, an average of two hundred professionally paid performers and technicians participate in productions. Nearly 90% of the performers and creative team members are from the local region under the leadership of Executive Artistic Director, Claudia de Vasco. Established in 1912 as the San Antonio Dramatic Club and incorporated on April 6, 1927 as the San Antonio Little Theatre, it is the longest running theater in South Texas. The company has had other brands such as The San Pedro Playhouse (1997), and The Playhouse San Antonio (2012).  Its most recent brand, The Public Theater of San Antonio, was unveiled on January 7, 2018 in an effort to align the organization’s new professional vision to the needs of the region. For over a century, The Public Theater has evolved to serve its community as a 501c3 non-profit organization. Visit www.thepublicsa.org for more information.

Tickets for shows are $45 (Standard), $30 (Military/Student/Senior* with valid ID), and $15 (Child Under 12) are available online at thepublicsa.org/currentseason, by phone at (210) 733-7258. The Public Theater of San Antonio is wheelchair accessible. For additional information about group sales, contact Patron Services Manager, Ariel Rosen

Events in Celebration of American Mariachi

25% OFF Tickets with Season Subscriptions or Flex Passes, click here 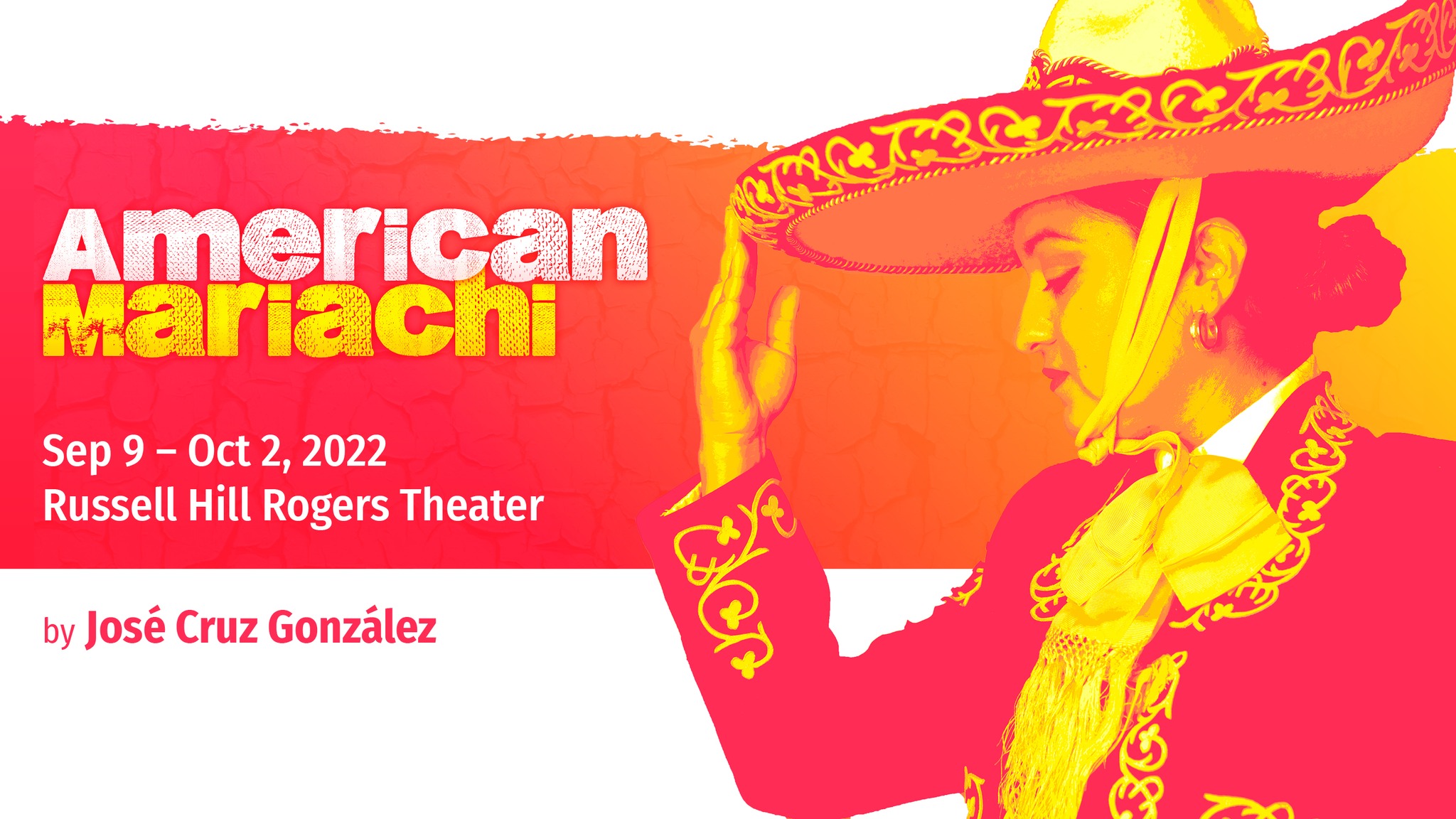