Disney's Newsies
by The Theatre Company

Adapted from the Disney film and based on the real-life Newsboy Strike of 1899, New York City's newsboys seize the day when they strike against unfair working conditions put in place by the publishing giant, Joseph Pulitzer. Jack Kelly, a rebellious newsboy, dreams of a life as an artist away from the big city, but when newspaper prices rise at the expense of the newsboys, Kelly and his fellow newsies take action! 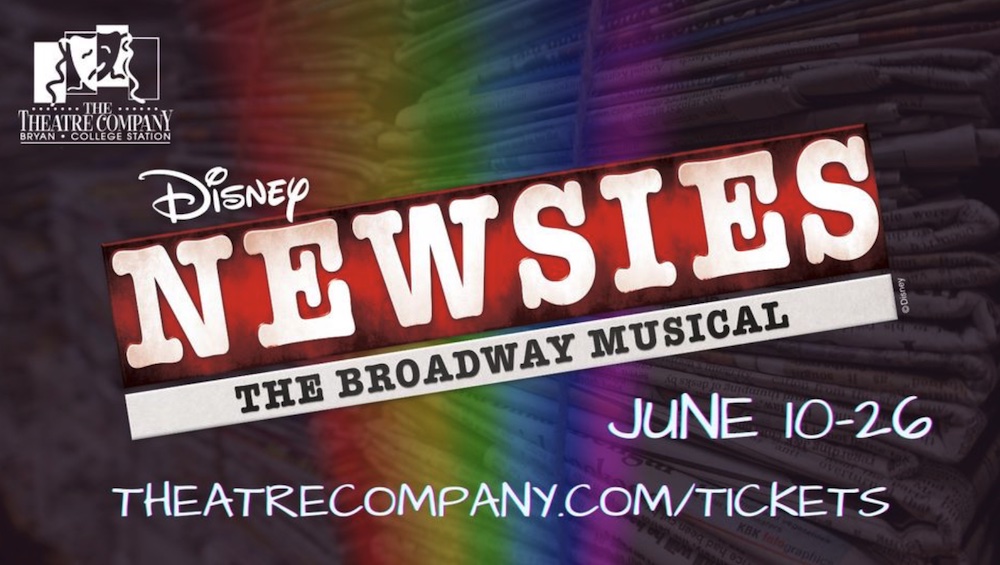