She Loves Me
by The Public Theater

Set in a 1930s European perfumery, we meet shop clerks Amalia and Georg, who, more often than not, don’t see eye to eye. After both respond to a “lonely hearts advertisement” in the newspaper, they now live for the love letters that they exchange, but the identity of their admirers remains unknown. Join Amalia and Georg to discover the identity of their true loves… and of all the twists and turns along the way! (MTIshows.com)

The Public Theater is proud to announce the cast for fan-favorite She Loves Me featuring music by Jerry Bock, with lyrics by Sheldon Harnick, and based on a play by Miklos Laszlo. under the direction of Donna Provencher, with musical direction by Jaime Ramirez, and choreography by Scott Conway.

With this timeless love story, Director Donna Provencher expressed her enthusiasm for directing this summer production “After two years of turmoil in the world writ large, it’s a breath of fresh air to be bring She Loves Me to life here at the Public Theater — a show that unapologetically extols the simple things in life: friendship, falling in love, and of course, vanilla ice cream. Some art makes peace with the darkness, but She Loves Me provides a healing escape into a paroxysm of laughter. It's an honor to stage it alongside a talented, hard-working and diverse cast, crew, and production team at this moment in time, since it’s a show about the joy of the mundane, the power of community, and the redemptive nature of love — lessons we need in a post-Covid world more than ever.” 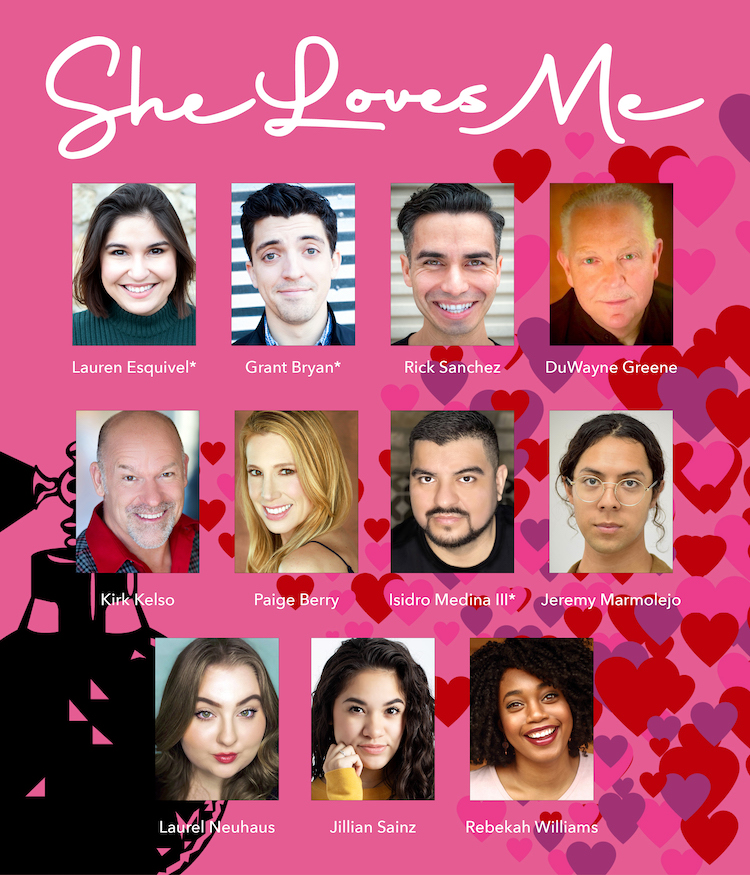 The Public Theater of San Antonio is a non-profit organization producing live professional theater that inspires, educates, and connects communities. As San Antonio’s regional professional theater, many volunteers and service contractors contribute to the organization’s success. Annually, an average of two hundred professionally paid performers and technicians participate in productions. Nearly 90% of the performers and creative team members are from the local region under the leadership of Executive Artistic Director, Claudia de Vasco. Established in 1912 as the San Antonio Dramatic Club and incorporated on April 6, 1927 as the San Antonio Little Theatre, it is the longest running theater in South Texas. The company has had other brands such as The San Pedro Playhouse (1997), and The Playhouse San Antonio (2012).  Its most recent brand, The Public Theater of San Antonio, was unveiled on January 7th, 2018 in an effort to align the organization’s new professional vision to the needs of the region. For more than a century, The Public Theater has evolved to serve its community as a 501c3 non-profit organization. Visit www.thepublicsa.org for more information.

She Loves Me
by Joe Maseteroff, Sheldon Harnick, Jerry Bock
The Public Theater

She Loves Me plays at the Russell Hill Rogers Theater at San Pedro Playhouse in San Pedro Park, from June 3 through June 12, 2022.

Run time: Two hours and 30 minutes with with one 15-minute intermission

Tickets for shows are $45 (Standard), $30 (Military/Student/Senior* with valid ID), and $15 (Child Under 12) are available online at thepublicsa.org/currentseason, by phone at (210) 733-7258. The Public Theater of San Antonio is wheelchair accessible.

Tickets are now on sale. Ticket link for She Loves Me, click here 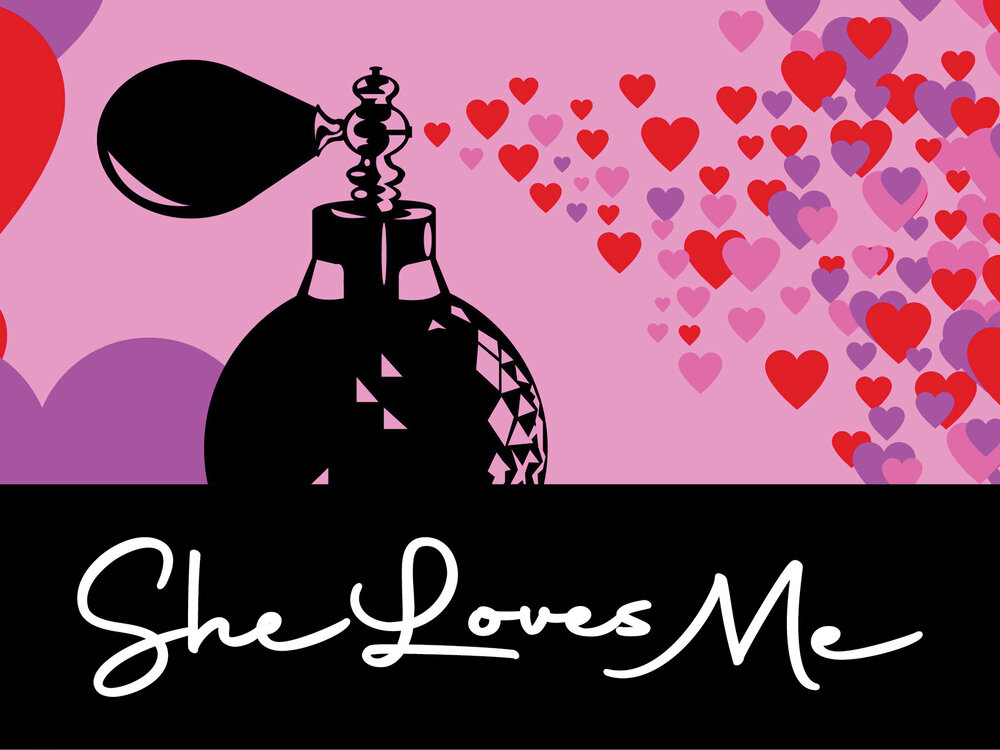