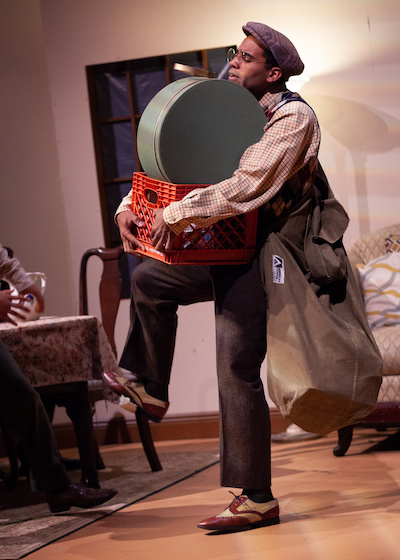 Alternatingly comic and gripping, A War of the Worlds re-imagines Orson Welles and his radio troupe The Mercury Theatre as a group of African American artists on the brink of failure. In the hope of securing corporate sponsorship, Welles orchestrates a last ditch ratings stunt that causes national panic and secures them an undeniable - if infamous - place in media history. Playwright and native Austinite Jarrett King takes us behind the scenes for the tense hours before the broadcast; for the airing itself, performed live in radiocast format; and for the reckoning with public terror that followed.

King combines careful historical research and savvy creative license to connect Welles’ Depression-Era world with our own – touching on a wide range of topics, including race relations, fake news, the ethics of new media technologies, and “invasion,” to name a few – while simultaneously enthralling us with the sci-fi thriller that became an instant cultural icon.

A War of the Worlds marks the inaugural work in Penfold’s new play commissioning series which challenges five local playwrights to engage a different “classic” story and create an original work that models Penfold’s values of empathy and hope. Penfold will produce their world premieres, one per year, over the next five seasons. 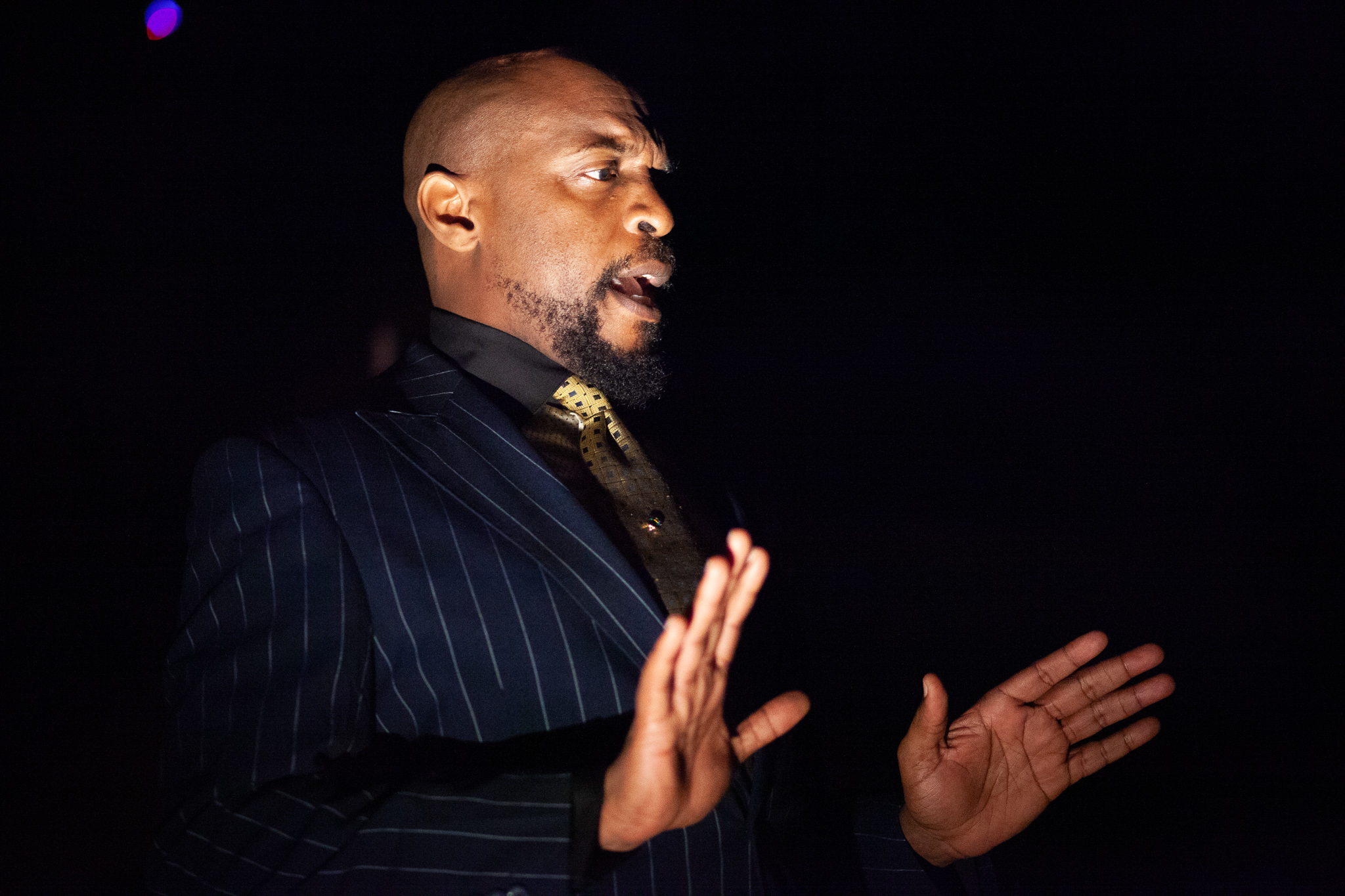 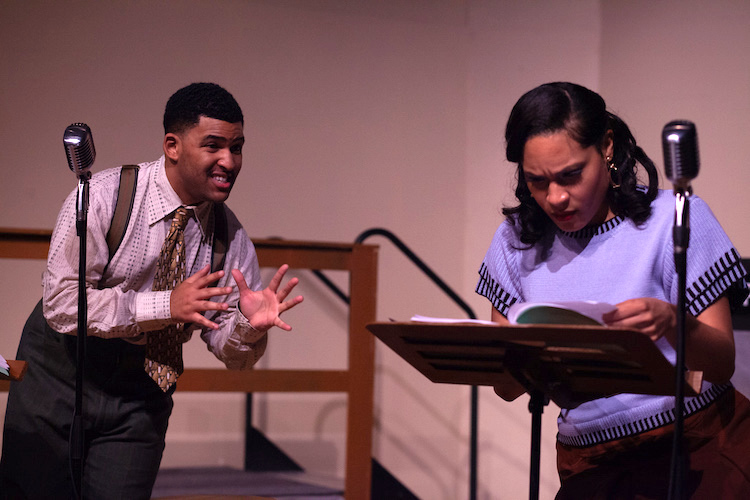 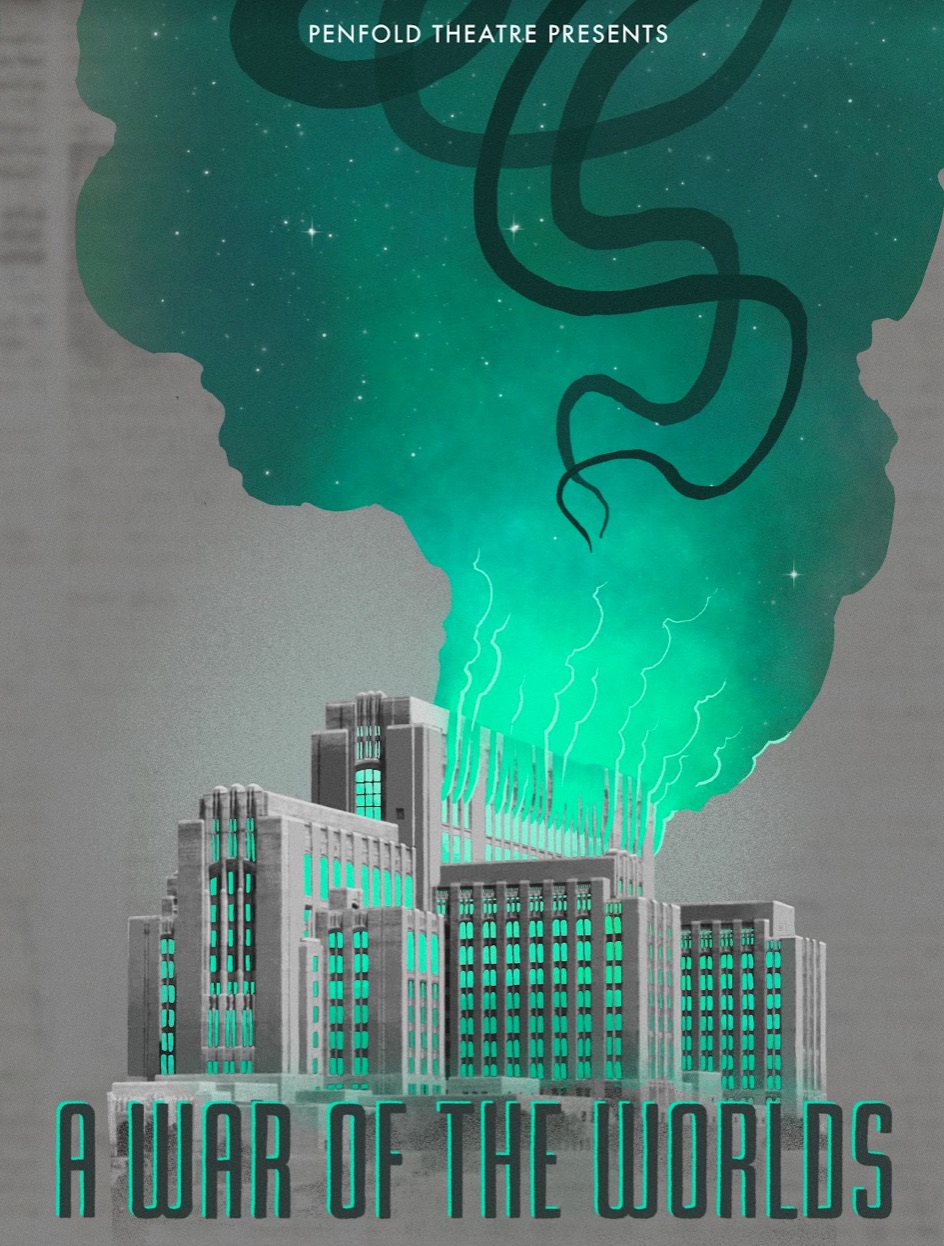