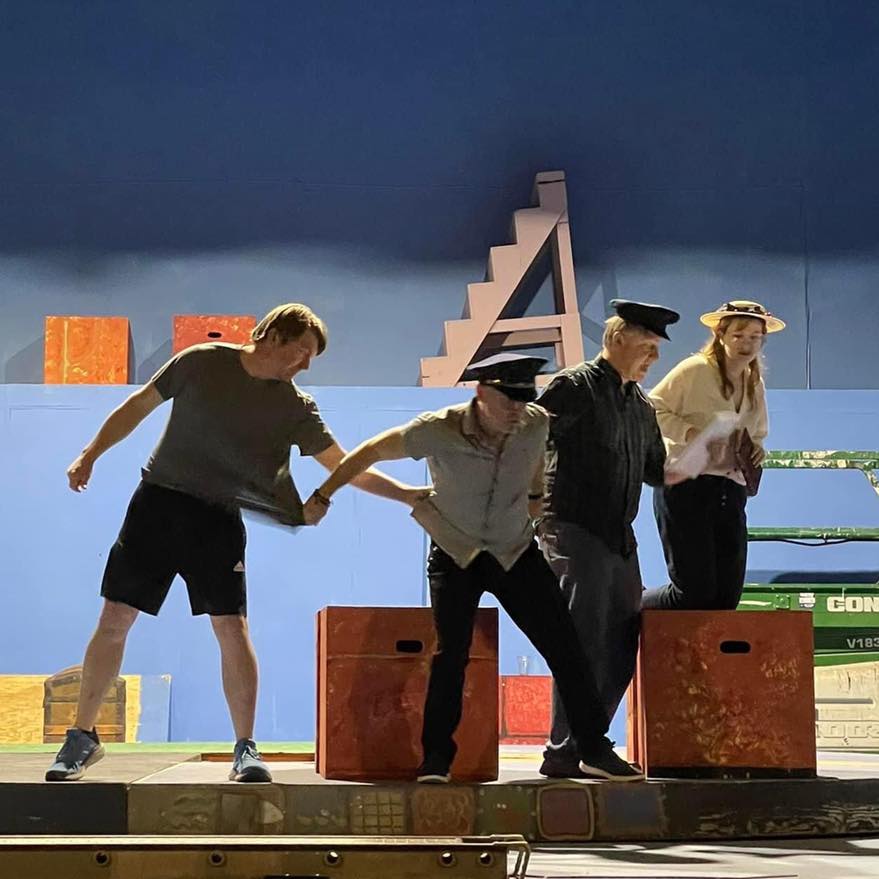 In The 39 Steps, a man with a boring life meets a woman with a thick accent who says she’s a spy. When he takes her home, she is murdered. Soon, a mysterious organization called “The 39 Steps” is hot on the man’s trail in a nationwide manhunt that climaxes in a death-defying finale! A riotous blend of virtuoso performances and wildly inventive stagecraft, The 39 Steps amounts to an unforgettable evening of pure pleasure! 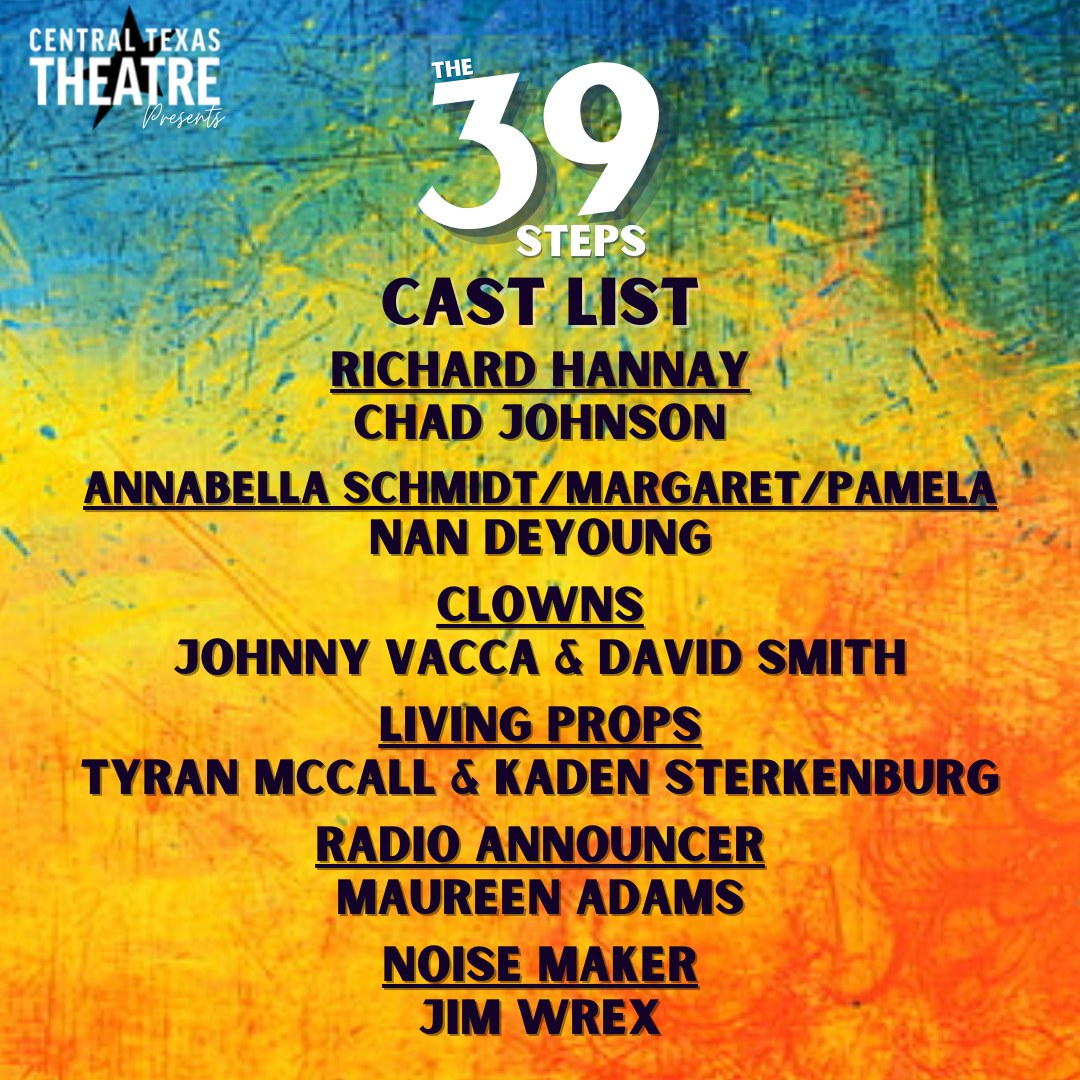