Clinically Un-Depressed is a two-act dramatic comedy where Cole Black, a boy with a chemical imbalance that renders him unable to be sad or angry, changes everyone around him. The story is told from the perspective of a Vietnam veteran, Millard Anderson, who is the grumpy old man of the neighborhood. His main pleasure in life is yelling at kids from his front porch. Most kids run, but Cole sticks around, starts talking to him, and transforms Millard’s miserable life into something wonderful. Cole’s father, Blake Black, a high-strung lawyer, is psychologically abusive to his wife and Cole. But, to Cole, his father is a source of fascination as he tries to understand the emotions which are a mystery to him. Because Cole responds differently, people have to respond to him differently. The school bully becomes his best friend, the uppity girl becomes his girlfriend, he becomes his boss’s go-to person for how to run a business and other lives are changed. 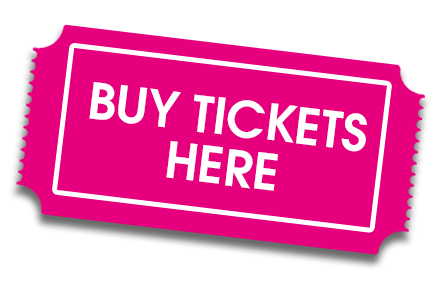 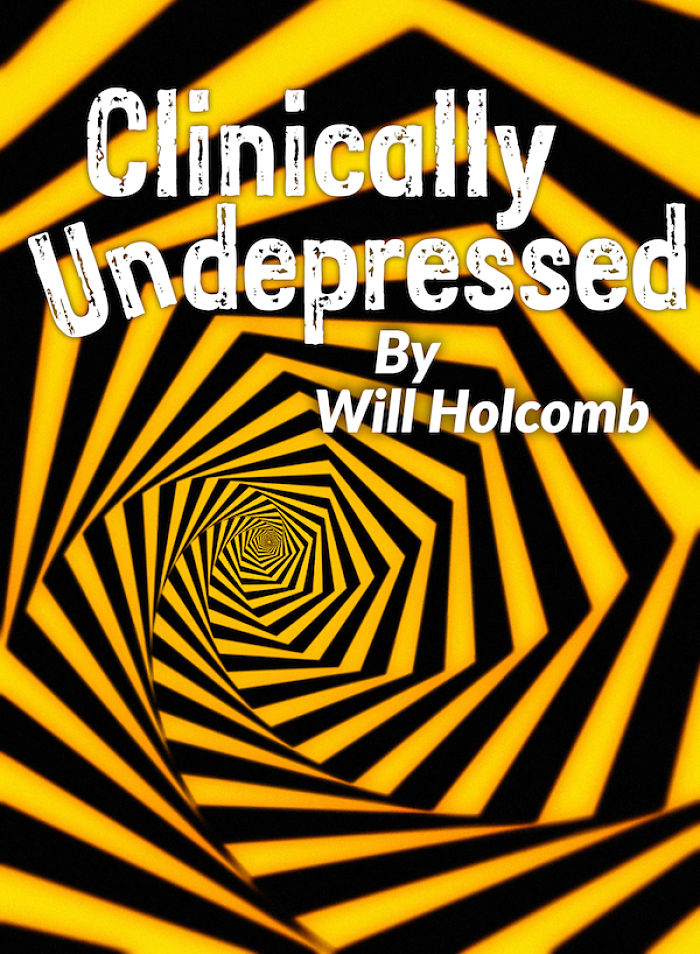