Move over, Thelma and Louise! When Lana Mae Hopkins, owner and proprietress of the Wishy Washy Washateria, hires Katie to help out in the laundromat, they soon find themselves up to their elbows in soap, suds, and cheatin’ hearts. Watch these two country angels join forces to turn their good ol’ laundromat into a bootscootin’ honky-tonk, exacting a touch of revenge against those that done ‘em wrong, all while guaranteeing every customer a good, clean time! 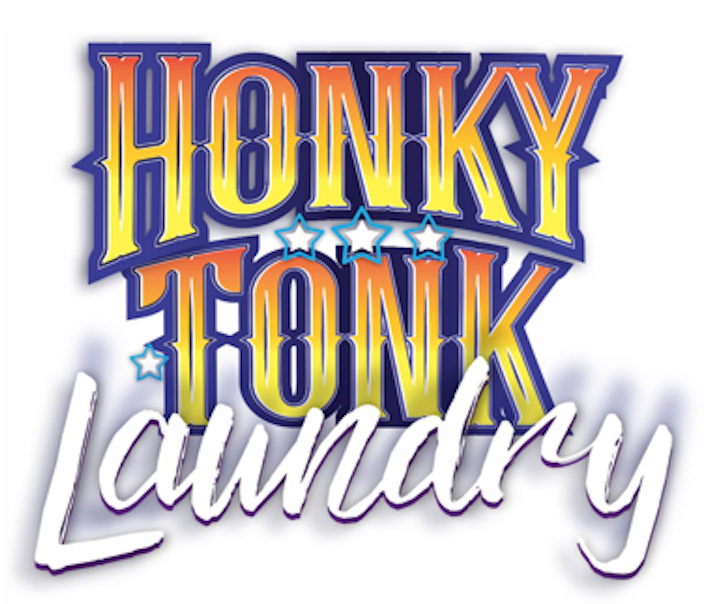