Joining Austin’s 2021 summer theatre season, The City Theatre Company is excited to be back on stage with Moisés Kaufman’s celebrated stage play Gross Indecency: The Three Trials of Oscar Wilde.

“The truth is rarely pure and never simple.” – Oscar Wilde 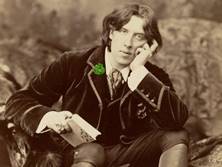 Gross Indecency tells the true story of the famed and unashamed writer Oscar Wilde, who in 1895 was accused of posing as a “sodomite” by the father of his young companion, Lord Alfred Douglas. Wilde fought the scandalous charge in court, but the tables quickly turned, and he found himself defending his career, art, morality, and ultimately, his life. Playwright Moises Kaufman, author of The Laramie Project, weaves together news articles, biographies, and interviews to recreate the harsh reality of Victorian past; but also create new light and relevancy on the downfall of the 19th Century’s most recognized playwright and novelist, and his unquestioning view on the acts of love and beauty. 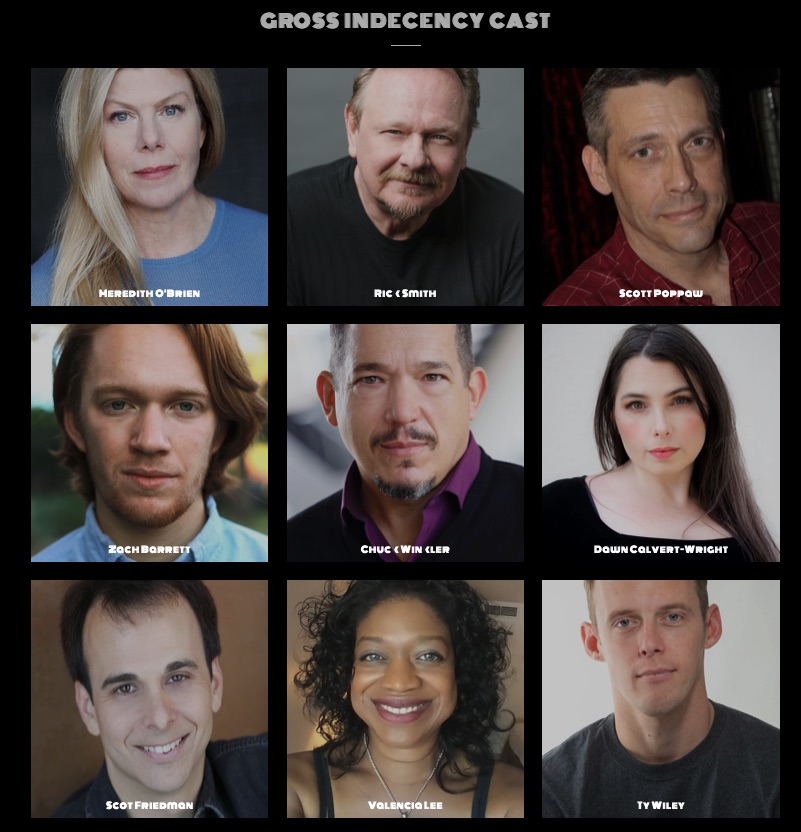 Playwright Moisés Kaufman is an award-winning playwright, director, and activist-in-art. He studied directing at NYU's Tisch School of the Performing Arts, there creating with his partner, the Tectonic Theatre Project. The company is dedicated to addressing contemporary social issues, as well as to explore the structure and language of theatre. His first play, Gross Indecency: The Three Trials of Oscar Wilde, premiered in 1997. It won the Outer Critics Circle Award for Outstanding Off-Broadway play. His later play The Laramie Project, which told the story of the murdered gay student Matthew Shepard, premiered in 2000 and was made into a film for HBO in 2001. The play gathered a worldwide following and has become an influential work for the LGBQT community and remains among the most performed plays in the United States. He is an Obie and Lucille Lortel award winner, a Guggenheim Fellow in Playwriting, winner of the Humanitas Prize, and has been nominated for Tony, Emmy, and Drama Desk awards. In 2015, he was awarded the National Medal of Arts. For more information on the Tectonic Theater Project, visit their website: http://tectonictheaterproject.org.

Limited seating with all COVID safety protocol and requirements to be followed for the show. 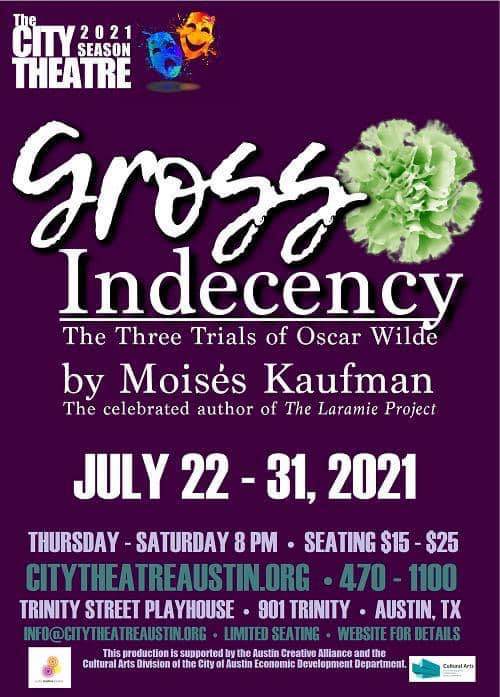