In 1960s Texas, one city has so far avoided the tumult of the Civil Rights movement. Through the efforts of an alliance of black church leaders, a wary peace has been maintained with the city’s white mayor and citizens. But when the mayor partners with a private developer to gentrify the black neighborhood and uproot its residents, and a movement organizer from Atlanta comes to town, the Minister’s Alliance will need to choose between the nonconfrontational status quo and standing up for the interests of their community—and weathering the risks resistance incurs. 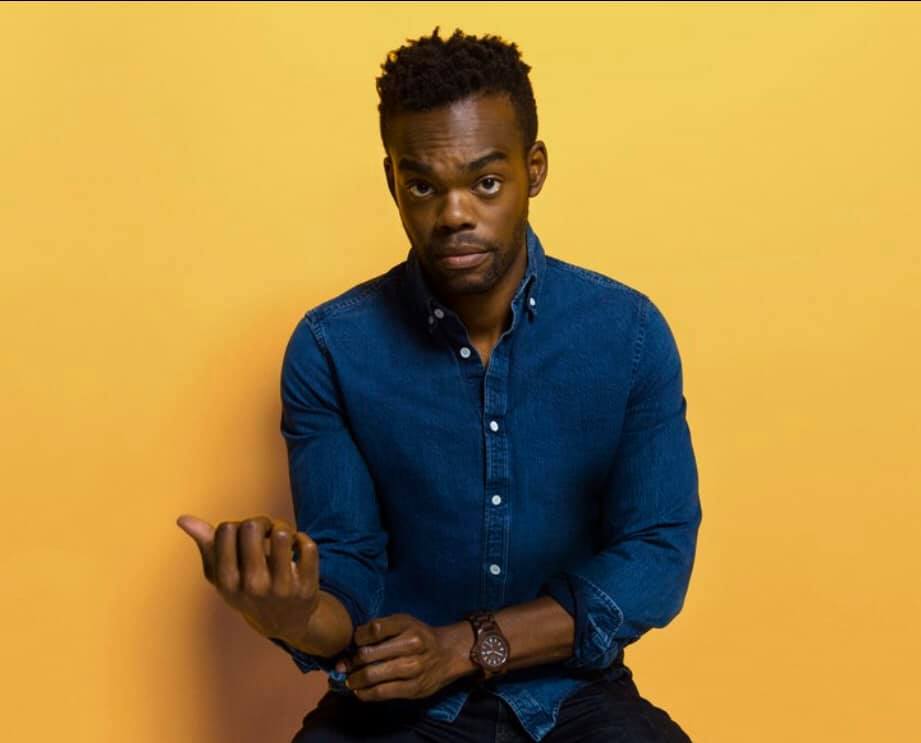 (via NYT and King Productions)

American actor and playwright William Jackson Harper was born in Dallas as William Fitzgerald Harper. Harper grew up in a heavily conservative Christian home. “When I was a kid, they made us write these essays about what heaven would be like. I went to this Christian school in Texas, and the thing that I wrote was no bees. No bees. No mud. No infirmities,” he told Ebony magazine.

In 2003, he graduated from the Santa Fe University of Art and Design. Harper began his acting career in the realm of theater and was cast in 2014 as James Harrison and Stokely Carmichael in “All the Way,” his Broadway debut. His most notable television role is Chidi Anagonye, a moral philosophy professor on “The Good Place” (2016). The first play he wrote, “Travisville,” was inspired by the Texas civil rights movement and premiered at the Ensemble Studio Theater in October 2018.

“I was raised C.O.G.I.C., which is Church of God in Christ, a very conservative, very strict denomination of Christianity in the black community. I think all my neuroses come from having been religious. I hit a point of very studied agnosticism. I kind of like to believe in nothing and everything.” 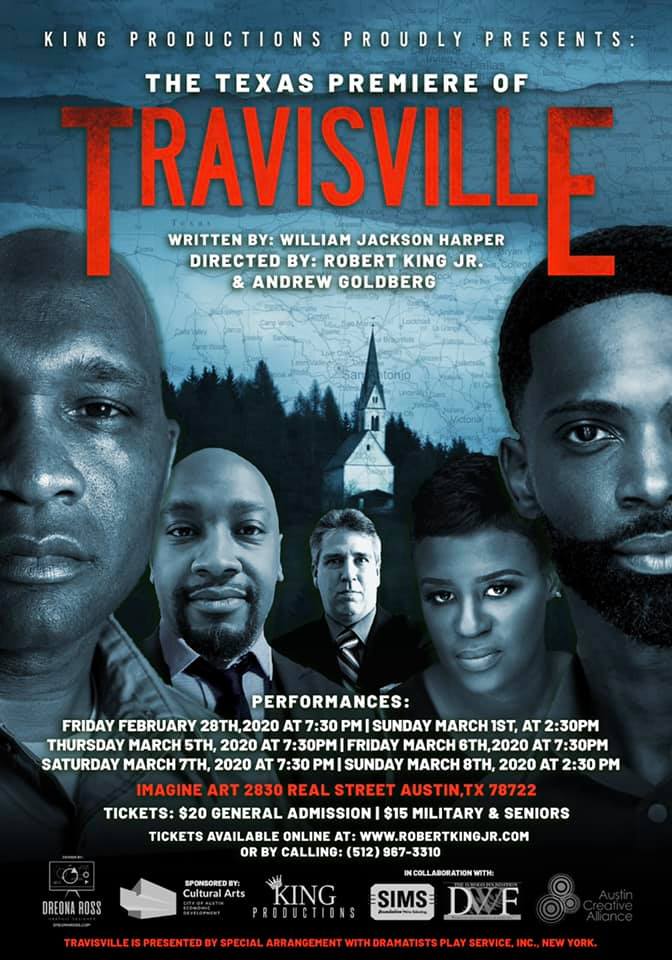