A young man adrift.  A young woman shrouded in loss.

An abandoned house on a forgotten hillside.

And the ghost residing there. 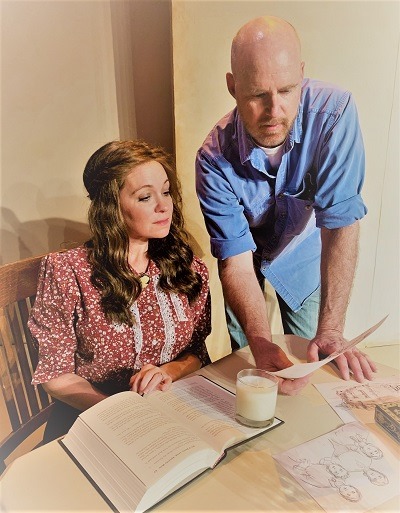 When Henry begins restoring an old abandoned house, his worldview is shaken by the arrival of the ghost of Anna Catherine. Questioning her presence - and his own sanity – Henry’s search for answers leads him straight into the world of her living descendants and a romance that will touch his life forever. As the story weaves through time and generations, Henry becomes the unwitting catalyst for healing, change, loss, and love, mending broken ties between the present and the past. This premiere production of Rod Mechem’s new play, transport a magical story through time and space, creating an imaginative, engaging evening of theatrical storytelling.

“I saw a picture of the woman in my dream. A woman I've never met before. A woman I think is you.”

The Playwright, Cast, and Creative Team. Rod Mechem holds a BA in Theater Arts, and an MFA in Acting. In addition to his acting and directing work he writes screenplays, teleplays and stage plays. At City Theatre, he wrote and directed 2018's adaptation of Chekhov's Uncle Vanya. His writing style is episodic in nature using clean, sparse dialogue to uncover the inner lives of his characters. In his latest play, Anna Catherine Iff, the developing relationship of Henry and Caty Jane is directly influenced by the ghost of Anna Catherine, Caty Jane's great-great-great-grandmother. Both comic and poignant, the play explores how this ancestral history parallels and replicates itself in the lives of the following generations.

The City Theatre Company is excited to be celebrating its 14th anniversary season of live theatre entertainment in Austin. CTC is an Austin-based, not-for-profit arts organization and is sponsored in part by the Austin Creative Alliance and the Austin Cultural Arts Division. Founded in 2006, the company has been recognized by the Austin Critics Table Awards, the B. Iden Payne Awards, the Central Texas Excellence in Theatre Awards, Austin Live Theatre, BroadwayWorld Austin and has twice been voted “Best Theatre Company” by Austin American-Statesman’s Austin 360. CTC is dedicated in providing a quality, reputable, and diverse public theatre and stage entertainment experience that is accessible to all artists and the entire Austin community. CTC offers its discount ticket program with $10 Thursday seats and $12 student seats for any show. The ticket discount is available throughout the 2020 season. Put a little theatre in your life! 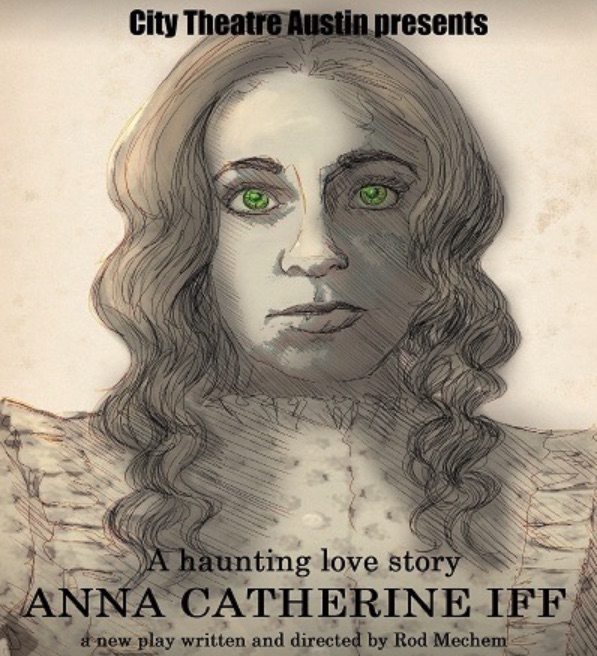 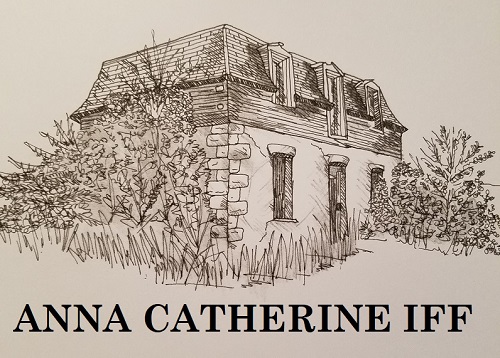