Ken Ludwig’s Moon Over Buffalo - Charlotte and George Hay are on tour in Buffalo in 1953 with a repertory consisting of Cyrano de Bergerac “revised, one nostril version” and Noel Coward's Private Lives, when they receive word that they might just have one last chance at stardom: Frank Capra is coming to town to see their matinee! 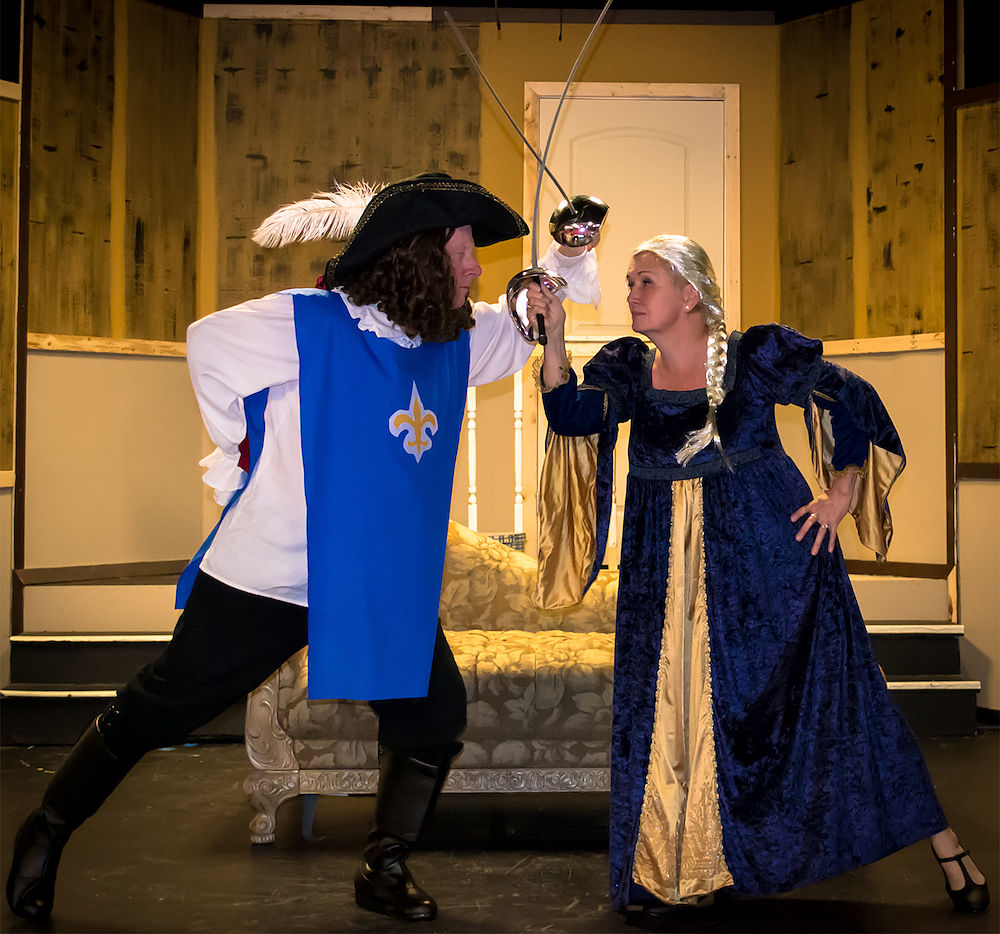 If you’re looking for a raucous good time, the Hill Country Community Theatre has got you covered. Their upcoming show, “Moon Over Buffalo,” written by Ken Ludwig – running February 13 through March 1, at the Cottonwood Shores venue – is high on both energy and laughs. “Moon Over Buffalo” opened on Broadway in 1995 and ran for 309 performances.

“‘Moon Over Buffalo’ is a good, old fashioned, physical comedy,” said the show’s director, Laura Gisi. “There are slamming doors, mistaken identities, misunderstandings, sight gags, and plenty of twists and turns in the plot.”

This is the story of veteran stage actors George and Charlotte Hay who are perilously close to the final act of their uninspired careers. Appearing at a repertory theater in Buffalo, New York, their small acting troupe is performing two stage classics in rotation: the Noel Coward comedy “Private Lives” and Edmond Rostand’s drama, “Cyrano de Bergerac.” Amid a marital spat, the couple gets word that a famous Hollywood director is coming to town in hopes of casting them as the replacement stars for his current film. All they need is to get their act together for one perfect performance – which may be just too much to ask of this troupe in disarray on every possible level!

Tickets will go on sale on February 6 for the general public. HCCT season subscribers may make reservations beginning February 3. 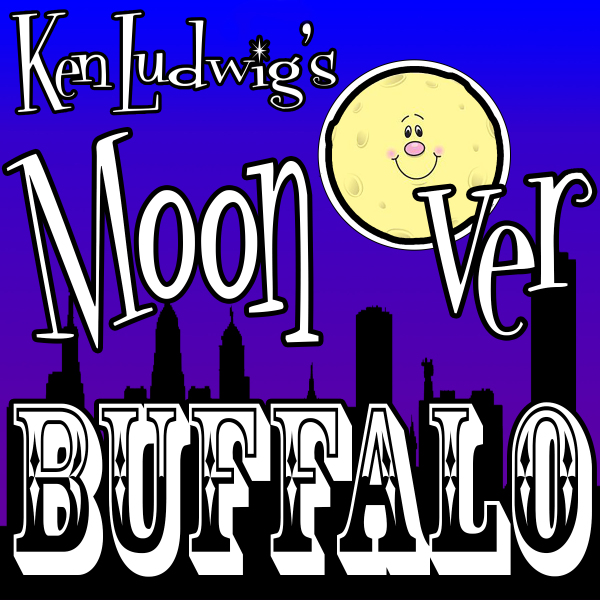