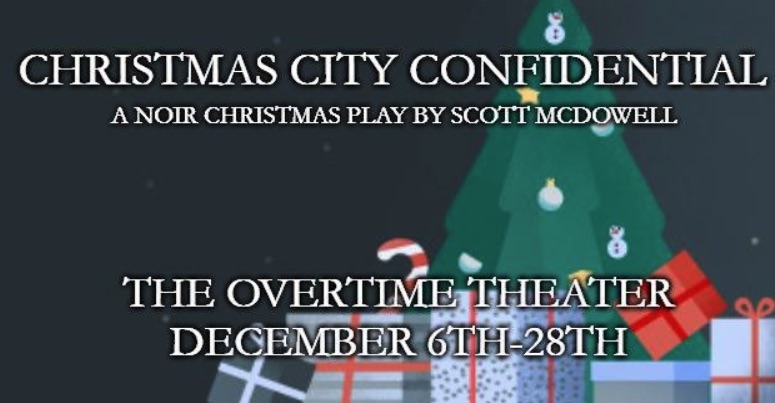 Murder has descended on the North Pole and Santa Claus has no idea what to do! His only option is to turn to the only private eye in Christmas City, a hard-boiled elf who has been deemed “too naughty.” With deceit and murder around every corner, a slinky and seductive Mrs. Claus, and Christmas fast-approaching, it’s up to one elf to solve the crime before the big night: Grayson Coal, elf detective.

Scott McDowell (Writer/Director) is one of the founding members of The Overtime Theater and has been involved in its productions since 2006. He is the author of multiple plays and serial plays, including Queen’s Castle, The Adventures of Captain Cortez and The Tri-Lambda Brigade, Port Cove, Retired, Sherlock Holmes and the Bent Blade, Sherlock Holmes and the Case of the Curious Candy Murder, and most recently, LoveCraft: The Musical.

Tickets: $15.00 general admission, $10.00 student, teacher, senior, military or SATCO members. Tickets can be reserved at the theater’s email, theovertimetheater@gmail.com or phone 201.577.7562, online at brownpapertickets.com, or purchased at the door.

Show will be performed in the Overtime Theater’s Gregg Barrios Theater. 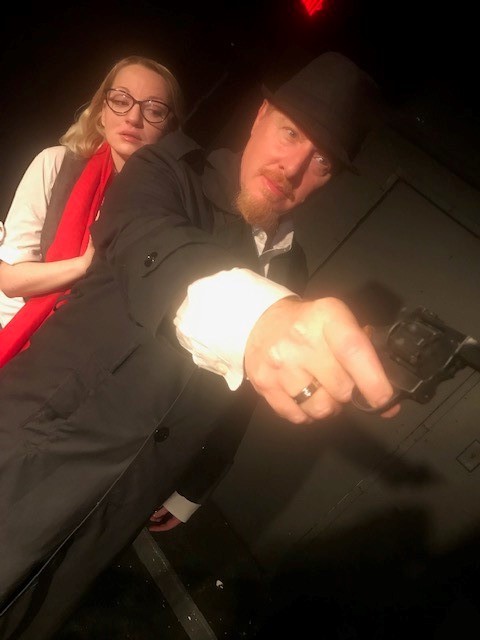