This hilarious comedy is set in a BBQ joint in a small town in Texas. Cantankerous BBQ joint owner Buford Johnson gets in an argument with his wife, Darla, and tells her he’s skipping Christmas. He storms out of the restaurant, goes four wheeling, gets hit by a twister, rolls his truck, and goes into a coma. He then comes back in his dream where he’s visited by BBQ sauce legend, Hank Walker, who plays the ghost of Christmas past, present, and future. Hank takes Buford on a Dickensian journey... Texas-style!

Mike Rademaekers will direct “A Twisted Christmas Carol,” which features a great comic cast. Lew Cohn will appear as Buford, while Christina Johnson will play Buford’s long-suffering wife, Darla. David Cowan will play the mooching Bubba. Waitress Daisy will be performed by Ocean Leigh, and the suave Hank will be played by Michael Fox.

Tickets will go on sale on November 29, 2019 for the general public. Season subscribers may make reservations beginning November 25. 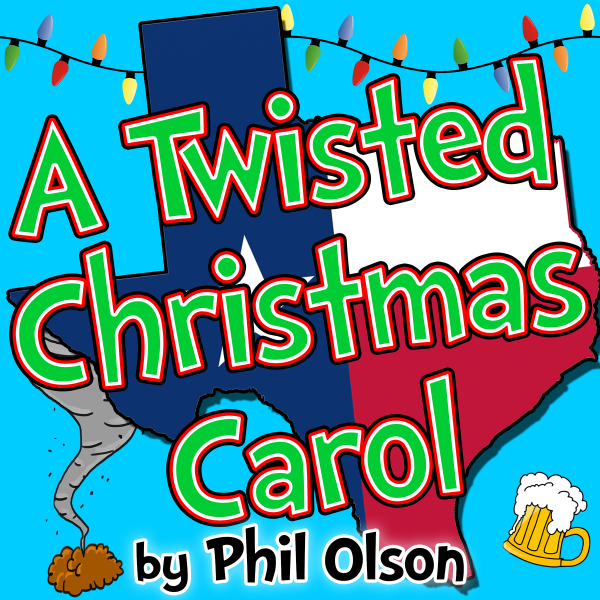