The Survivors
by Texas State University

Based on historical documents, The Survivors/Los Sobrevivientes traces the story of a small cadre of women who survived the battle of the Alamo. It's an epic drama told by a diverse group of people who didn't make it into the history books.

Katie Bender is a playwright, performer, and theater maker.  Her plays Still, Now, The Fault and The Survivors/Los Sobrevivientes are filled with games, physical exertion, and a poetic delight in the mundane, each an unflinching examination of women facing impossible circumstances. Working with Underbelly she co-created Slip River, Church of the Passionate Cat and an immersive adaptation of Alice in Wonderland commissioned by ZACH. In Austin, her work has been produced by Theatre Synesthesia, Rude Fusion, ZACH and Shrewd Productions. Nationally she’s worked with The New Harmony Project, Kitchen Dog, EST, NYTW, The Hangar Theater, The Orchard Project, New Victory LabWorks, Icicle Creek Festival, and The Playwrights’ Center, where she was a 2016-2017 Jerome Fellow. MFA: UT Austin. Her solo show Instructions for a Seance will premiere at MOHA in September of 2019.

Jerry Ruiz directing credits include productions at Primary Stages, Denver Center for the Performing Arts, the Old Globe, Second Stage Theatre, Rattlestick Playwrights Theater, Playmakers Repertory Company, the Mint Theater Company, and Clubbed Thumb. He has developed work at the Public Theater, Atlantic Theater Company, Oregon Shakespeare Festival and the Playwright's Realm. From 2011 to 2015, he served as curator for the Crossing Borders festival of new plays at Two River Theater in New Jersey. He was a recipient of the 2009–2011 NEA/TCG Career Development for Theatre Directors Grant and a Van Lier Directing Fellow at Second Stage, 2007-2009. Member of SDC.

The Survivors/Los Sobrevivientes opens Tuesday night, October 29 and runs through Saturday, November 2 at 7:30 p.m., with matinee performances on Sunday, November 3 at 2 p.m. All performances will be in the Theatre Center Mainstage. Individual tickets start at $15 for adults and $8 for students and may be purchased by phone at 512-245-6500 or online at txstatepresents.com. 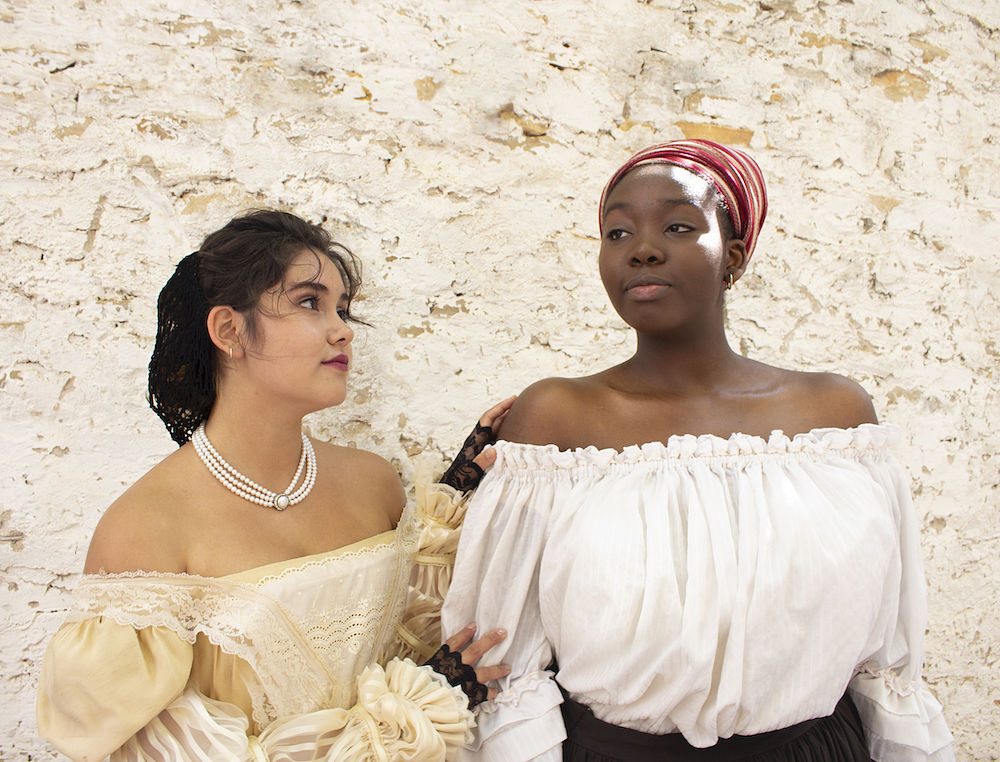