In the Baptist backwoods of the Bible Belt, the beleaguered Turpin family proves that living and dying in the South are seldom tidy and always hilarious. Despite their earnest efforts to pull themselves together for their father’s funeral, the Turpin’s other problems keep overshadowing the solemn occasion: Firstborn Ray-Bud drinks himself silly as the funeral bills mount; Junior, the younger son, is juggling financial ruin, a pack of no-neck monster kids, and a wife who suspects him of infidelity in the family car; their spinster sister, Delightful, copes with death as she does life, by devouring junk food; and all the neighbors add more than two cents. As the situation becomes fraught with mishap, Ray-Bud says to his long-suffering wife, “When I die, don’t tell nobody. Just bury me in the backyard and tell everybody I left you.” Amidst the chaos, the Turpins turn for comfort to their friends and neighbors, an eccentric community of misfits who just manage to pull together and help each other through their hours of need, and finally, the funeral. 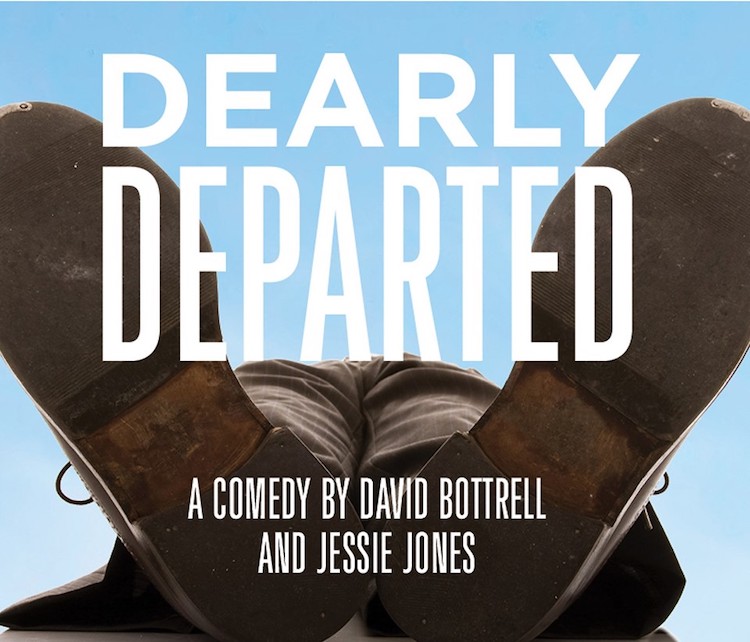