A riveting piece of documentary theatre, SEVEN tells the true stories of seven women who bravely fought for the well-being of women, families, and children around the globe: in Russia, protecting women from domestic violence; in Cambodia, rescuing girls from human trafficking; in Guatemala, giving voice to the poor; in Afghanistan, empowering rural women; in Nigeria and Pakistan, fighting for women’s education and rights; and in Northern Ireland, promoting peace and equality. 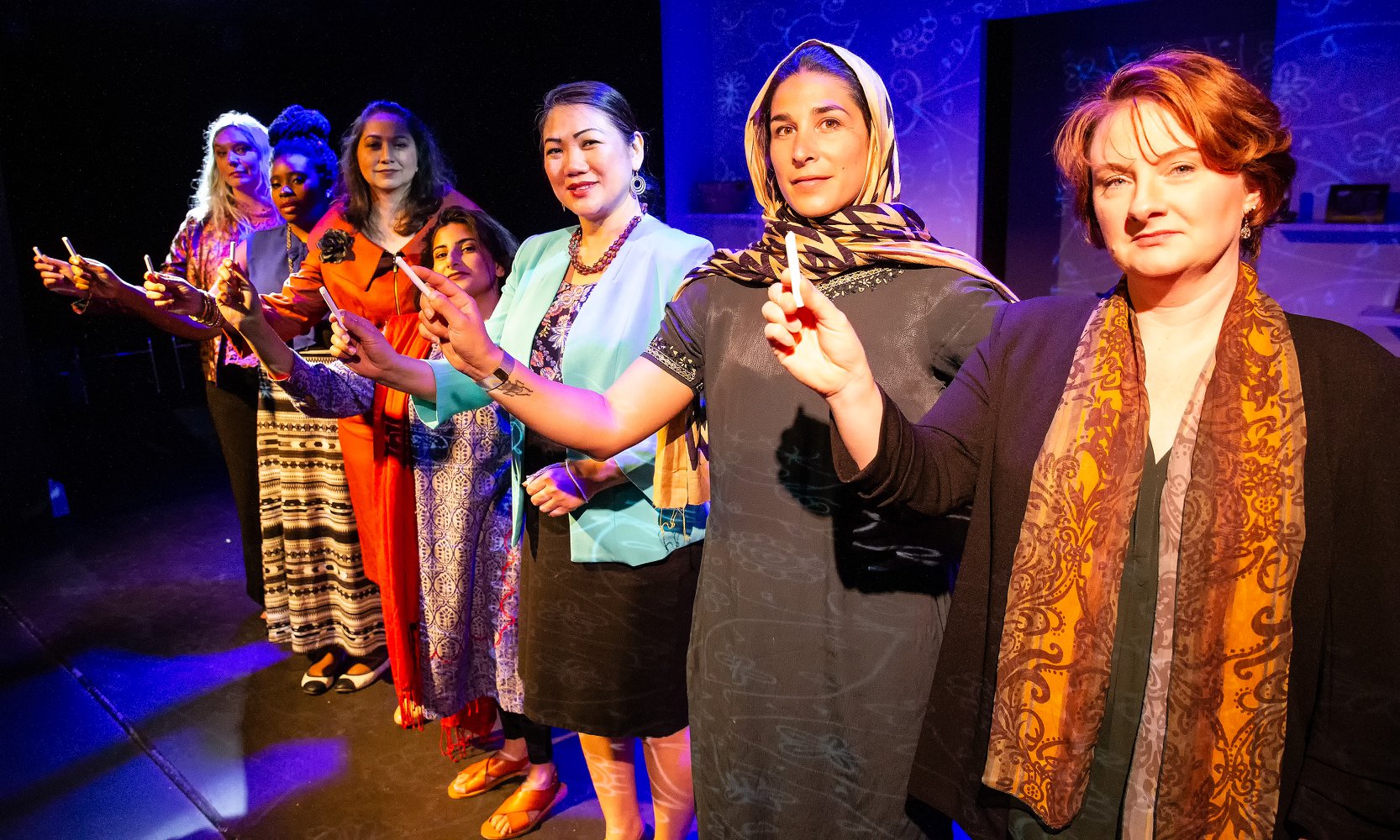 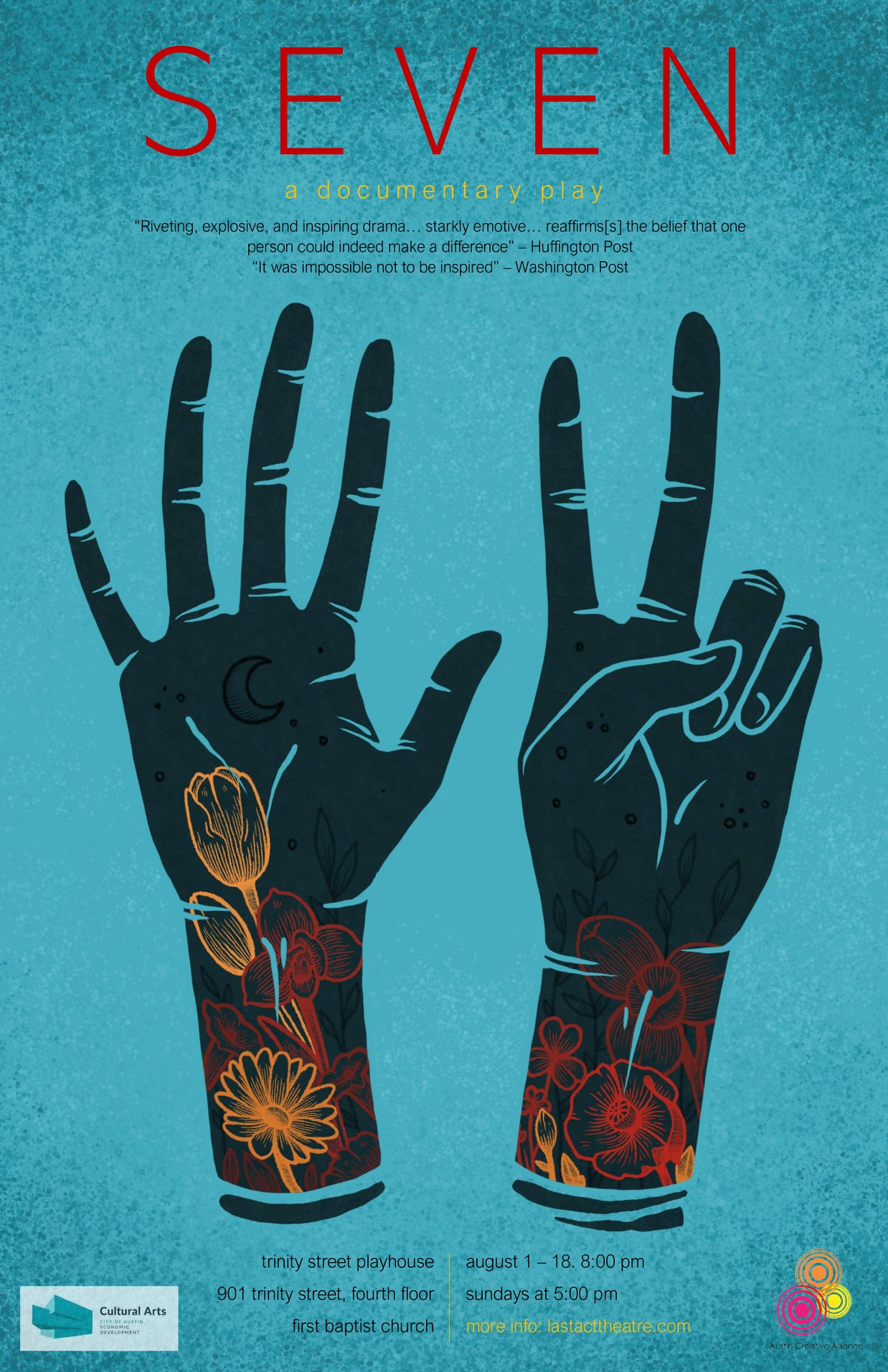 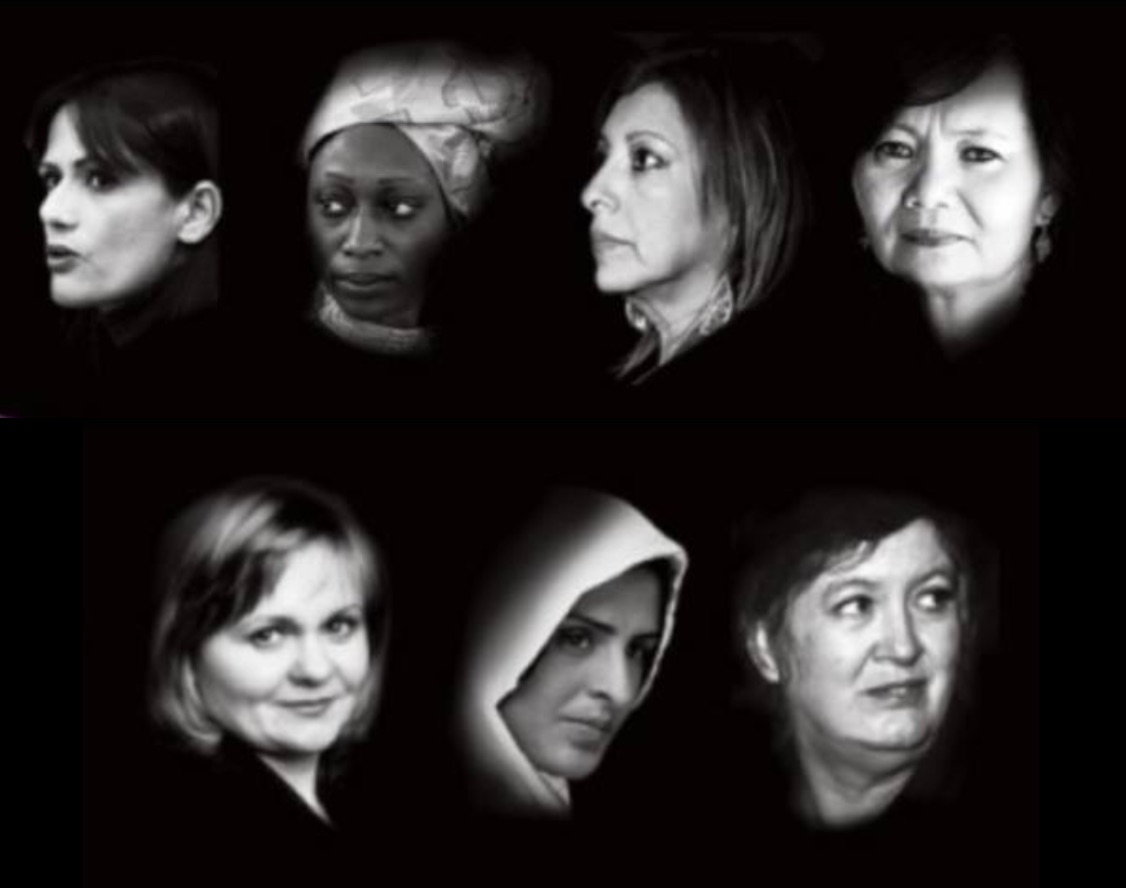