Immortal Longings explores the rich history of the great Russian impresario Sergei Pavlovich Diaghilev and his legendary Ballets Russes, who introduced the world to such revolutionary artists as Nijinsky, Stravinsky and Picasso. Surrounded by great talents of art, design, and music, the tempestuous relationship between Diaghilev and dancer Vaslav Nijinsky revolutionizes dance forever. The play takes place as the iron claw of the Bolsheviks closes in on the free spirits of New Art, forcing them to take refuge in a liberated and liberating Paris, at the birth of the 20th century.

Four-time Tony Award®-winning playwright and LGBT activist Terrence McNally (Ragtime, Kiss of the Spider Woman) expands on Immortal Longings: “When we performed the play at CSC, it was very much a work in progress. Few plays are flawless at their world premiere. Plays are not written, they are re-written. I knew in New York that the play was not finished to my satisfaction, and I was grateful when ZACH invited me to finish my work on the play with a new director, a new cast, and most importantly, a new text. A change of title, even after a first production, is not an unusual part of a play's journey. Away We Go in Boston became Oklahoma! before Broadway.”

On producing Immortal Longings at ZACH, Producing Artistic Director Dave Steakley states, “Classic plays we love like A Streetcar Named Desire or Death of a Salesman were once new plays. It is important for the future of our culture that we are always creating new work that may become one of these lasting legacies that impacts generations of readers and writers to come. It is an opportunity to respond in the here and now to the forces in our lives, which impact a generation and imbue our lives with meaning. Terrence has had the most famous, interesting, articulate colleagues as collaborators on his work – actors, directors, designers, musicians – a lifetime of who’s who - and he brings all that knowledge and experience with him when he approaches a creative endeavor. We have the great fortune to be his students and collaborators in this moment."

Age recommendation: Seventeen and up for adult language, sexual situations and full nudity.

Carolyn and Marc Seriff are Presenting Sponsors of Immortal Longings with Kathleen and Harvey Guion and Dan Jackson III and M. Jeremy Guiberteau as Executive Producers and KMFA as Supporting Sponsor.

Carolyn and Marc Seriff are Presenting Sponsors of Immortal Longings with Kathleen and Harvey Guion and Dan Jackson III and M. Jeremy Guiberteau as Executive Producers and KMFA as Supporting Sponsor.

Terrence McNally has had a remarkably far-ranging career spanning six decades. He is a recipient of the Dramatists Guild Lifetime Achievement Award and the Lucille Lortel Lifetime Achievement Award, and he is a 2018 inductee of the American Academy of Arts and Letters. He has won four Tony Awards for his plays Love! Valour! Compassion! and Master Class and his musical books for Kiss of the Spider Woman and Ragtime. He has written a number of TV scripts, including Andre’s Mother, for which he won an Emmy Award. He has received two Guggenheim Fellowships, a Rockefeller Grant, four Drama Desk Awards, two Lucille Lortel Awards, two Obie Awards, and three Hull-Warriner Awards. In 1996, he was inducted into the Theater Hall of Fame.

McNally wrote the book for the Tony-nominated musical The Visit, which opened on Broadway in the spring of 2015 with music and lyrics by John Kander and Fred Ebb.  He wrote the libretto for the operas Great Scott and Dead Man Walking, both with music by Jake Heggie. He is the writer of the book for the musical Anastasia, which is currently playing on Broadway. His newest play, now titled Immortal Longings, grew out of Fire and Air, which opened at Classic Stage Company in 2018. Other plays include Tony-nominated Best Play Mothers and Sons; It’s Only a Play; Where Has Tommy Flowers Gone?; The Lisbon Traviata; Lips Together, Teeth Apart; A Perfect Ganesh; Corpus Christi; And Away We Go; Frankie and Johnny in the Clair de Lune; The Ritz; and Deuce.

Previews begin June 12, 2019 with an opening date of June 20. The production will run through July 14 in The Topfer at ZACH.

Student Rush Tickets are $20 one hour before show time (with valid ID). A limited number of Pay–What–You–Will tickets are available the day–of for mainstage preview performances only. 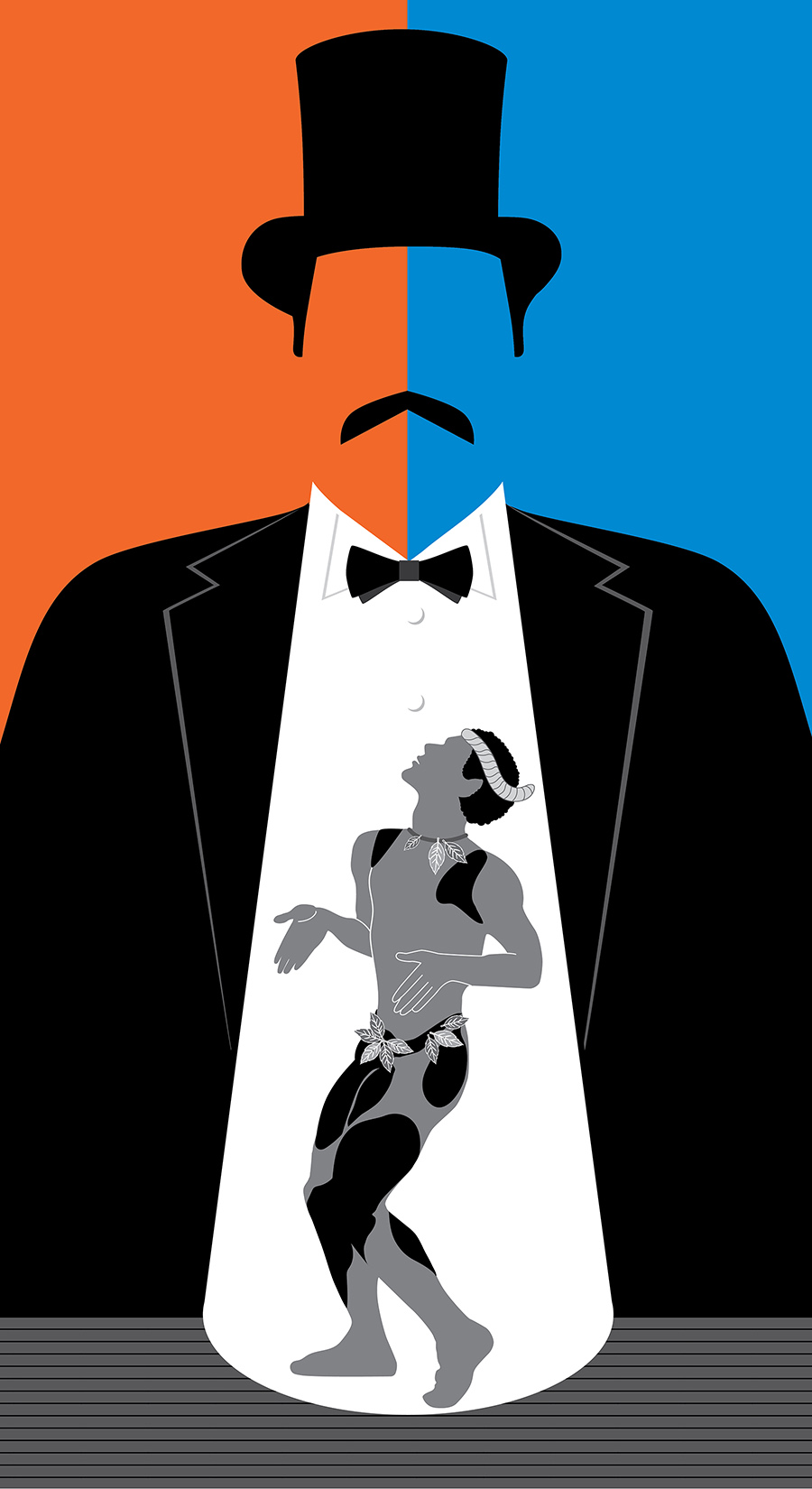