The cast of “Doublewide, Texas” has been busy perfecting their performance for theatergoers.  The play, from HCCT’s favorite comedy trio, Jessie Jones, Nicholas Hope, and Jamie Wooten, is a fast-paced comedy with the inhabitants of one of the smallest trailer parks in Texas — four doublewides and a shed — thrown for a loop when they realize the nearby town of Tugaloo is determined to annex them.

“This show is every bit as funny as we expect from Jones, Hope, Wooten!” said Wendy Ferrell, the show’s director who is at the helm steering her dedicated cast to another uproarious adventure in the wilds of rural Texas. “We are having so much fun getting into the characters.  Laughter is the order of the day at every rehearsal! My cheeks hurt from smiling.” 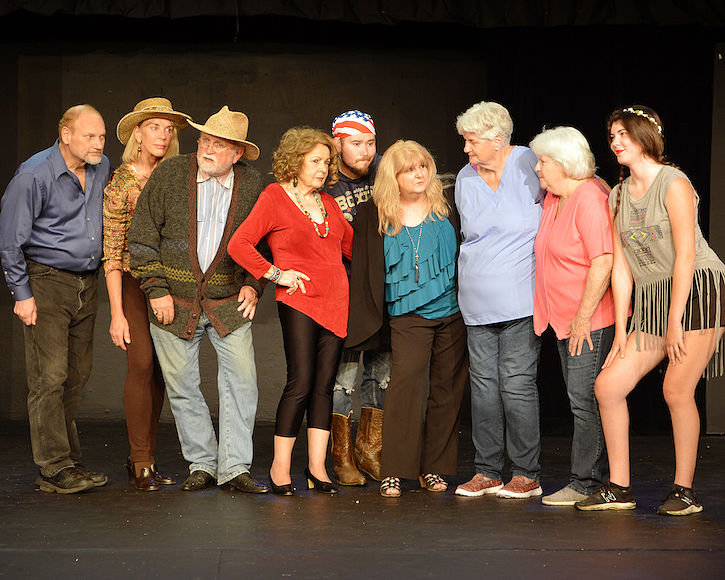 It’s not as if the trailer park inhabitants don’t already have enough to deal with: Joveeta Crumpler (Amy Masuda) has had it up to here, having been passed over again for a promotion at work. On top of this, she has an ongoing battle keeping her feisty mother, Caprice (Gabrielle Grasmick), out of the local bar and worries her good-ol’-boy brother, Baby Crumpler (Austin Koska), is taking his participation in a womanless beauty pageant way too seriously. Her big-hearted best friend, Georgia Dean Rudd (Donna Petty), is struggling to keep her diner and finances afloat and just can’t curb her impulse to take in every stray cat, possum, armadillo, and a young girl named Lark (Eliana Palmer), that wanders by.

Then there’s Big Ethel Satterwhite (Helen Ward), who’s nobody’s fool. But tough as she is, she’s continually frustrated by her clients at Stairway to Heaven Retirement Village as well as her mule-headed husband, O.C., who shows far more affection for his Barcalounger than he does for Big Ethel. And all the residents are plagued by Haywood Sloggett (Randy L. Hilmer), the curmudgeon from across the road, who loathes their ‘trailer-trash’ ways, especially the keeping of a life-size illuminated nativity scene up year ’round. Throw in a smooth-talkin’, pressed-jeans-wearin’ city manager (Anson J. Hahn) and the mayor’s high-maintenance wife (Sheri Albertson), and you’ve got quite a recipe for a disaster. 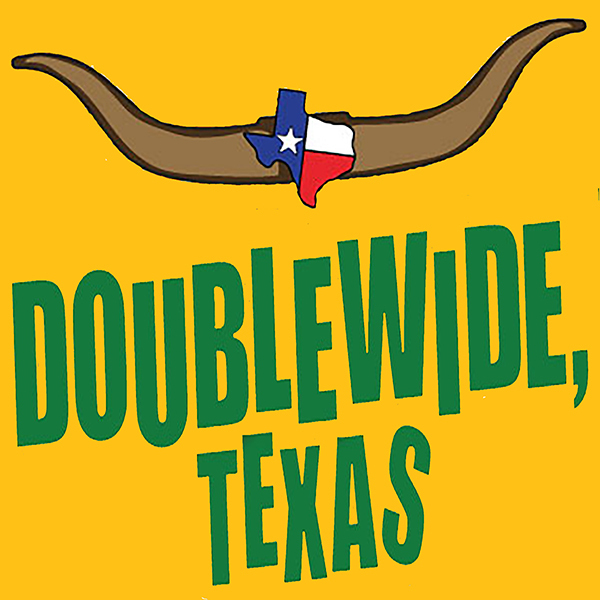