The Importance of Being Earnest
by Texas State University

Playboys Jack and Algernon have fallen for two young women who have vowed to marry no man unless his name is Ernest. In order to pursue the romance, both men create elaborate deceptions, only to be undone by an outlandish revelation from the formidable Lady Bracknell.

Jerry Ruiz's directing credits include productions at Primary Stages, Denver Center for the Performing Arts, the Old Globe, Second Stage Theatre, Rattlestick Playwrights Theater, Playmakers Repertory Company, the Mint Theater Company, and Clubbed Thumb. He has developed work at the Public Theater, Atlantic Theater Company, Oregon Shakespeare Festival and the Playwright's Realm. From 2011 to 2015, he served as curator for the Crossing Borders festival of new plays at Two River Theater in New Jersey. He was a recipient of the 2009–2011 NEA/TCG Career Development for Theatre Directors Grant and a Van Lier Directing Fellow at Second Stage, 2007-2009. Member of SDC.

The Importance of Being Earnest
by Oscar Wilde
Texas State University

The Importance of Being Earnest opens Tuesday night, April 9 and runs through Saturday, April 12 at 7:30 p.m., with matinee performances on Sunday, April 14 at 2 p.m. All performances will be in the Theatre Center Mainstage. Individual tickets start at $13 for adults and $8 for students, and may be purchased by phone at 512-245-6500 or online at txstatepresents.com. 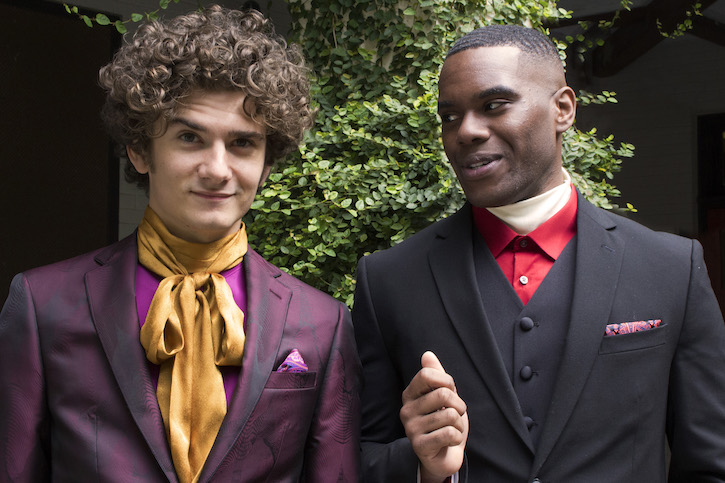