Gappers are fuzzy orange creatures that wreak havoc on the seaside town of Frip. A tuneful, hilarious and wildly theatrical youth musical presented by quick-change actors and a bevy of puppets, Gappers received it’s world premiere at the Kirk Douglas Theatre in a Mark Taper Forum P.L.A.Y. production.

The annual Student-Directed One Act Play Festival showcases the work of a select group of students, who, with great independence, undertake all aspects of directing a one act play. They set up rehearsals, work with actors, oversee a design team and take a show from early conception through full performance. The One Act Play Festival offers four entertaining evenings in the theatre celebrating student initiative and creativity. The short pieces run the gamut from drama to comedy, from classical to contemporary pieces and sometimes include original, student-written plays.

No tickets needed; entry is free. 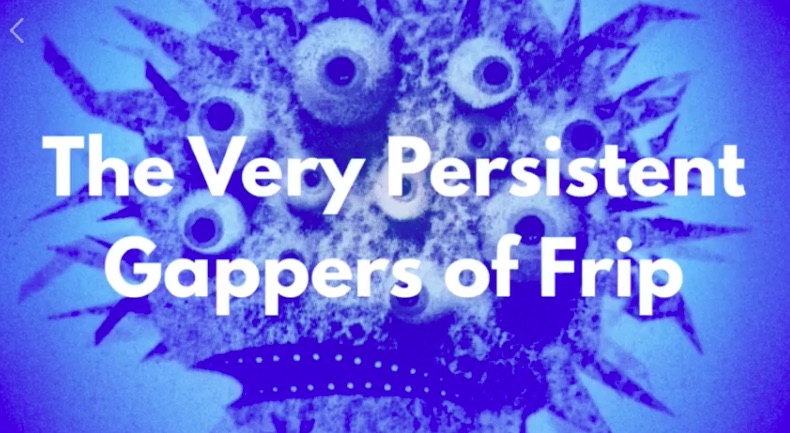