A play that tells the story of a world-weary and disenchanted aviator whose sputtering plane strands him in the Sahara Desert and the mysterious, regal "little man" he encounters there.  Adaped from Antoine de Saint-Exupéry.

The annual Student-Directed One Act Play Festival showcases the work of a select group of students, who, with great independence, undertake all aspects of directing a one act play. They set up rehearsals, work with actors, oversee a design team and take a show from early conception through full performance. The One Act Play Festival offers four entertaining evenings in the theatre celebrating student initiative and creativity. The short pieces run the gamut from drama to comedy, from classical to contemporary pieces and sometimes include original, student-written plays.

The Festival will be kicked off by Mac's UIL One Act Play contest entry, “The Little Prince”, Monday April 1st at 6:00 pm. No tickets needed; entry is free. 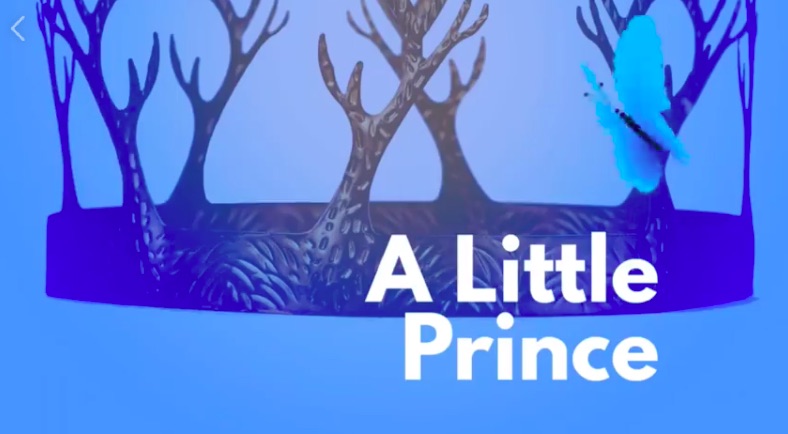