Melodic, rollicking, and hilarious, this show is a delightful spoof of the classic horror tale and an unparalleled romp from start to finish.  With an amazingly talented cast, this show is one you won't want to miss.

At its New York City premiere, patrons stood in line in a blizzard for tickets. At its Australian premiere, every seat for every performance was sold, and one critic noted, "The performance was one of the most enjoyable I've seen.  My only other experience of the Dracula play was the one that Sir Robert Helpmann directed. I can honestly say I enjoyed this one much more. It exhibited a superb sense of humor." 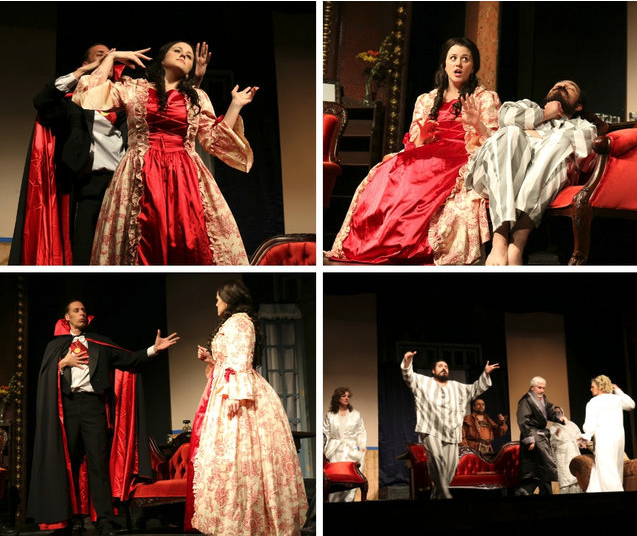 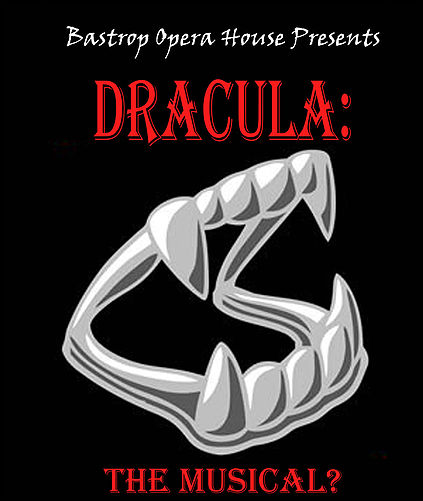