Gilbert & Sullivan Austin presents a Concert Performance of “H.M.S. Pinafore.” This classic Gilbert & Sullivan comic opera is a beautiful and romantic tale of a lowly sailor and his love for the captain’s daughter. “H.M.S. Pinafore” is a comic opera full of topsy-turvy humor and boatloads of bright and cheerful tunes. Audiences of all ages will be captivated by this classic presentation of majestic music. Two performances.

All dialogue and lyrics will be captioned.

“H.M.S. Pinafore” satirizes the snobbery and hypocrisy of the English social system of the day, as the beautiful daughter of the ship’s captain falls in love with a lowly seaman. This groundbreaking musical also pokes good-natured fun at patriotism, party politics, the Royal Navy, and the appointment of unqualified people to positions of authority.

“H.M.S. Pinafore” opened at the Opera Comique in London on May 25, 1878. The first authorized production in America opened on December 1, 1879, with, according to legend, Gilbert on stage in the chorus. Its unprecedented popularity fostered an American audience for musical theatre, while the show itself became a model for form and content for musicals that followed. “H.M.S.Pinafore” influences in popular culture include movies and television, with references appearing in, for instance, Chariots of Fire, Raiders of the Lost Ark, Star Trek: Insurrection, The West Wing, The Simpsons, and Family Guy. 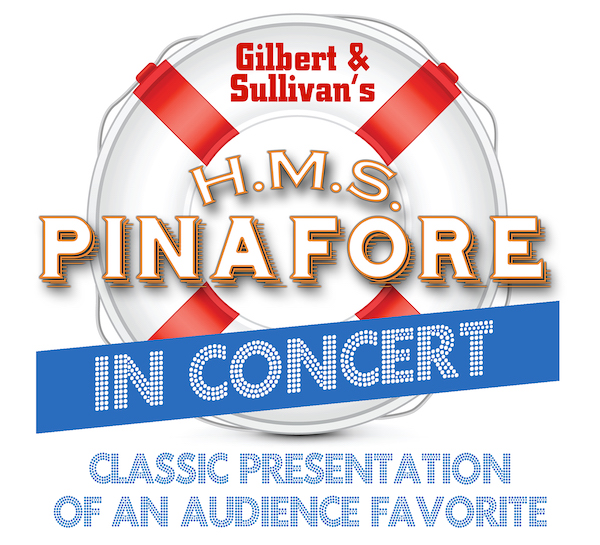