For Peter Pan on Her 70th Birthday
by Jarrott Productions

When Ann thinks of her father, she immediately remembers playing Peter Pan in her hometown theater in Iowa, particularly when he used to bring her flowers after her performance. His death sparks a conversational wake that includes everything from arguments over politics to when each sibling realized that they grew up. A loving look at a family’s view of death, life, and the allure of never growing up.

FOR PETER PAN ON HER 70TH BIRTHDAY runs approximately 90-minutes with no intermission. There is no late seating. Doors to the building open approximately one hour prior to curtain. NOTE: This is not a children’s play about Peter Pan. Mature language and adult themes. Not recommended for under 14.

The play runs approximately 90-\ minutes in three movements, with no intermission. Directed by Karen Jambon.

Jarrott Productions presents Sarah Ruhl’s bittersweet comedy, FOR PETER PAN ON HER 70TH BIRTHDAY, February 14ththrough March 10th at the intimate Trinity Street Playhouse, located inside the First Baptist Church of Austin at 901 Trinity Street. Performances are at 7:30 pm on Thursday, Friday and Saturday nights, with a 2:30 pm matinee on Sundays.

Tickets are now on sale at www.jarrottproductions.com. Prices range from $15-$30 with discounts for seniors/students/teachers/retired teachers. There is plenty of well-lighted street and garage parking available; street & garage parking is free on Sundays. This project is supported in part by the Cultural Arts Division of the City of Austin Economic Development Department. 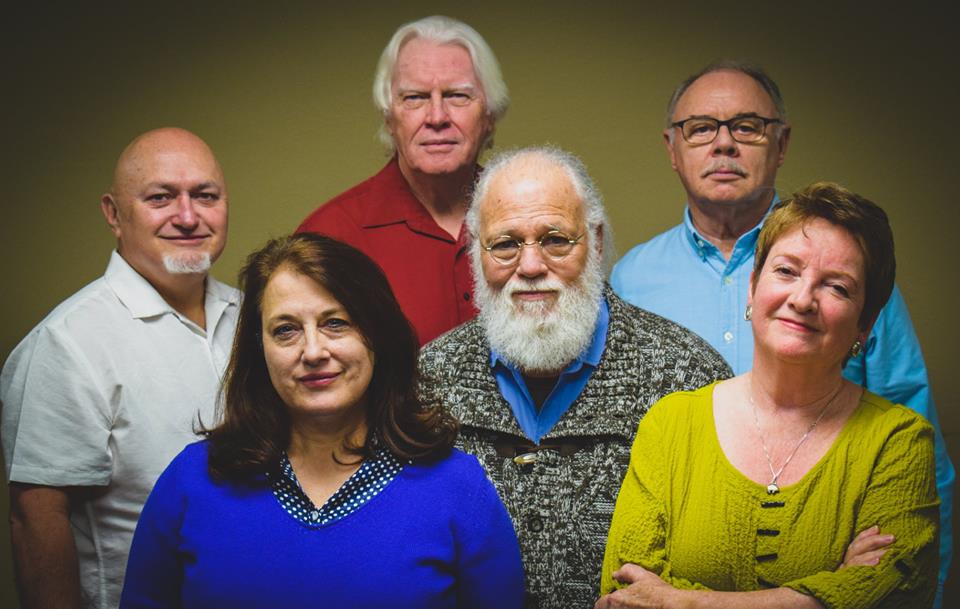 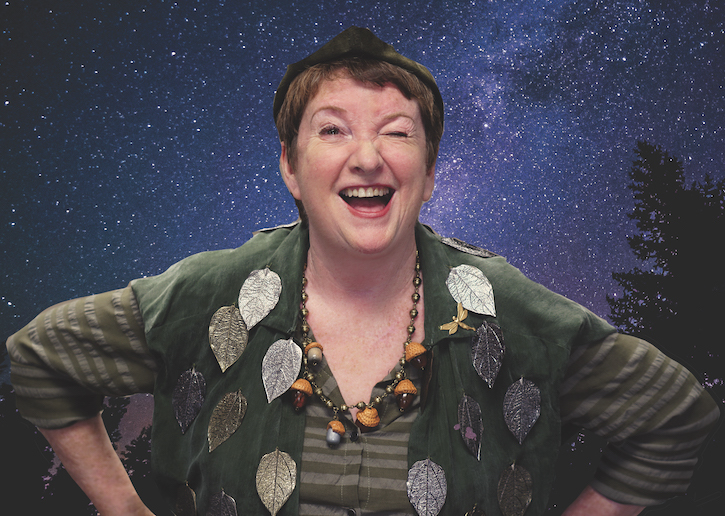