Set in the desert of Barstow, California, where Gabriela, the wife of career soldier Benito, dives into a surreal fantasy world during her husband’s prolonged absences and imagines the mating rituals between a coyote and a cat.

A NOTE ON NUDITY & SEXUAL THEMES

References to Salvador Dali Make Me Hot deals heavily with themes of sex, intimacy, and lust; this is present in both the heavy adult language, as well as in the action of the play. 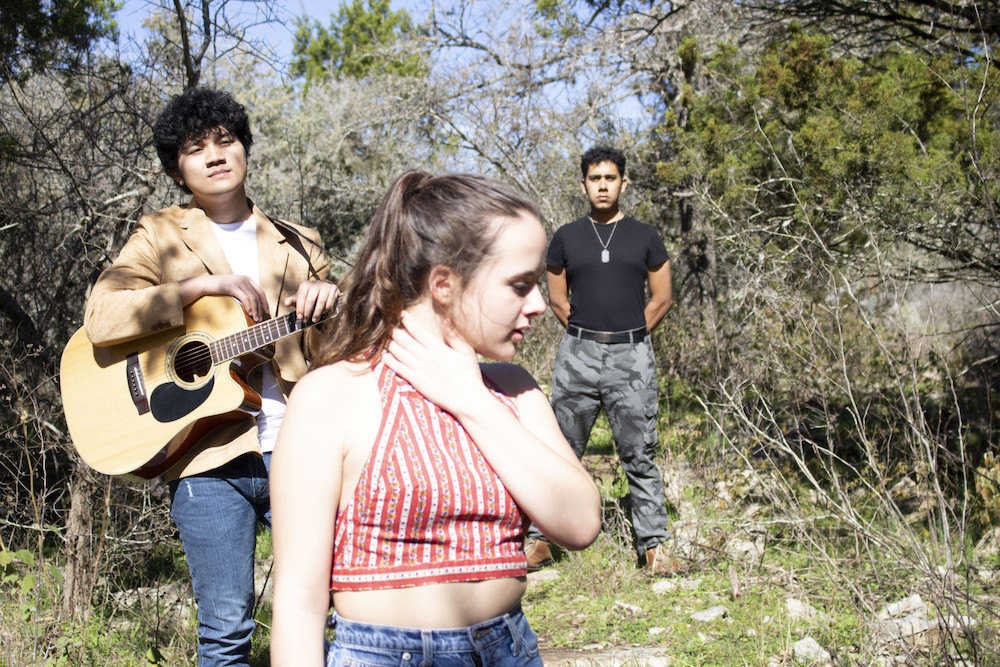