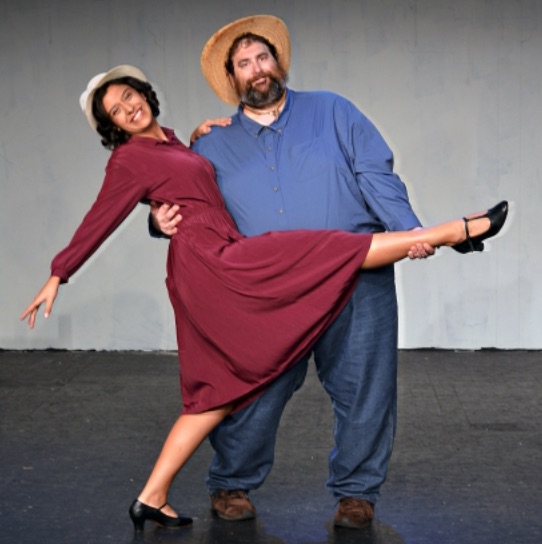 Set against the colorful backdrop of an American heartland tradition, “State Fair” travels with the Frake family as they leave behind the routine of the farm for three days of adventure at the annual Iowa State Fair.  “State Fair” is Rodgers and Hammerstein’s only musical written directly for the big screen and features an Academy Award-winning score that includes “It`s a Grand Night for Singing,” “That`s For Me,” and the Oscar-winning song, “It Might As Well Be Spring.”Mom and Pop (played by Lew Cohn and Christine Ashbaugh) have their hearts set on blue ribbons, while their daughter and son (Abigail Strong and Jordan Jones) find romance and heartbreak on the midway.  Other principal roles include Jennifer Brust as Emily Arden and Tristan Johnson as Pat Gilbert.

“This cast is a joy to work with!” says director Les Young, who is also the musical director of the show.  “They are eager and willing to make this production something special for theatergoers and themselves as well.  We have found the perfect people to portray the characters in the story.  The twelve member live orchestra will complement Rogers and Hammerstein's music exquisitely!” 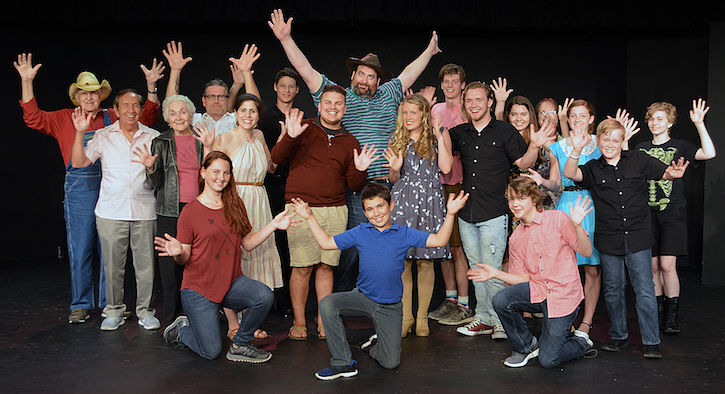 Set to the magical strains of an Academy Award-winning score (including “It Might As Well Be Spring” and “A Grand Night for Singing”) “State Fair” is the kind of warm-hearted family entertainment only Rodgers & Hammerstein can deliver!

“State Fair” is written by Tom Briggs and Louis Mattioli, with music by Richard Rodgers and lyrics by Oscar Hammerstein II.  It is directed by Les Young with choreography by Kristi Stere.

Rodgers and Hammerstein’s “State Fair” will be presented at the Hill Country Community Theatre, 4003 W FM 2147, Cottonwood Shores, TX 78657.  The show will open on July 19 and run for three weeks through August 5.  Performances will be on Thursdays, Fridays, and Saturdays at 7:30 PM and Sunday matinees at 2:15 PM.

Admission is $25 for adults and $12 for students with a valid ID.  Reservations can be made by calling (830) 798-8944, online at www.theHCCT.org, or at the box office on July 12 for the general public.  HCCT season subscribers and may make reservations starting July 9 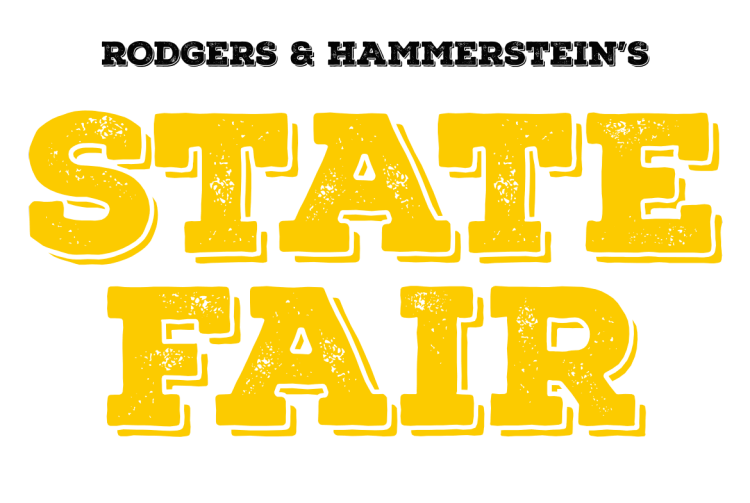