Disney's Aladdin Dual Language Edition features the Academy Award-winning score from Disney's animated classic, with lyrics in both Spanish and English. In the title role of Aladdin, the production will feature San Antonio’s own Sebastien de la Cruz, of “America’s Got Talent” and NBA Finals “National Anthem” fame. Sebastien has been showcased nationally at Mariachi conferences, performed in the Southwest alongside Charro Jerry Diaz and has the privilege of performing with the San Antonio Symphony at both the Majestic Theatre and the Tobin Center in San Antonio, Texas for the annual Fiesta Pops concert. He sang the National Anthem at the 2013 NBA Finals and the Democratic National Convention in 2016 and recently released his third album, Nuestro Amor. 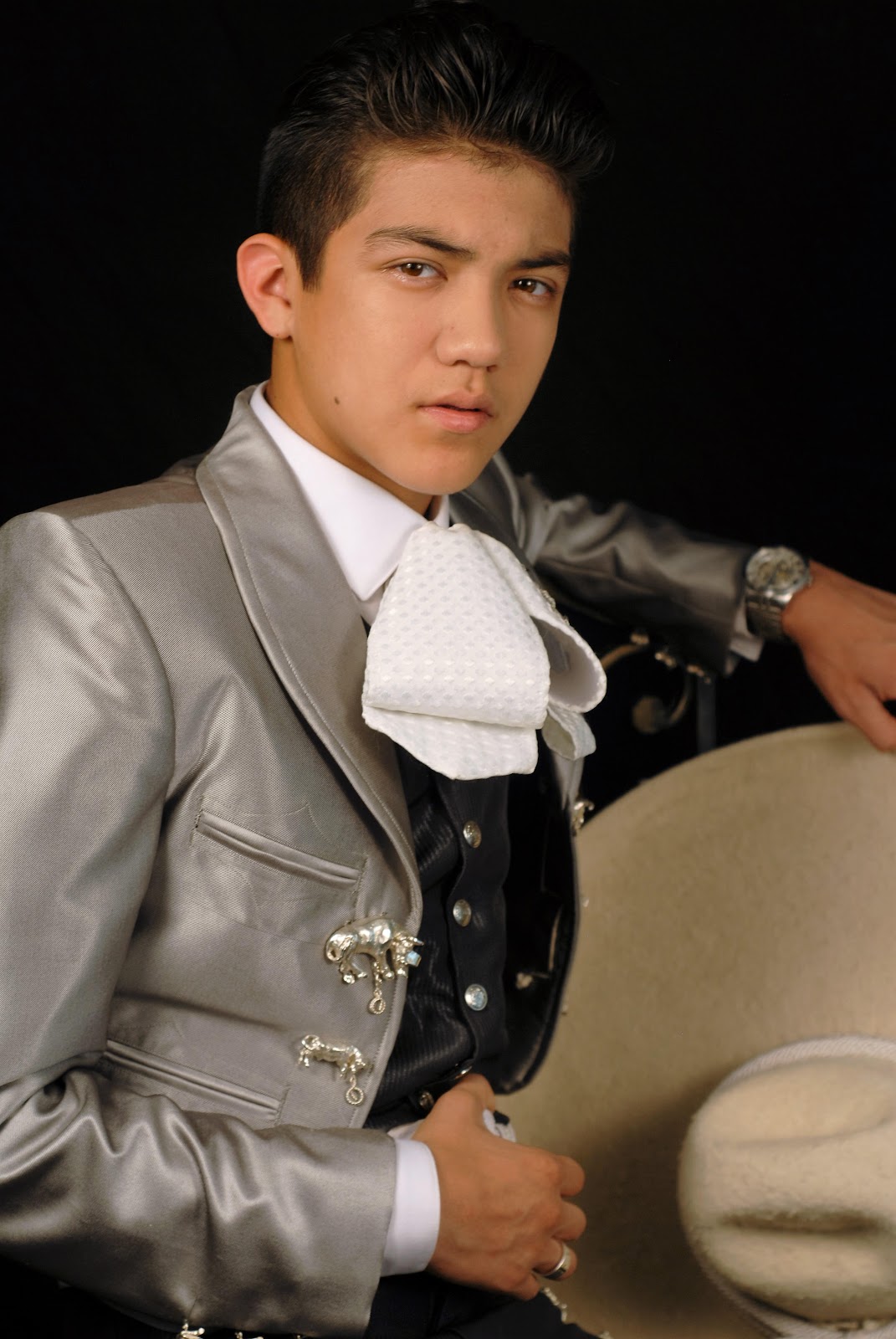 In Disney's Aladdin Dual Language Edition, our story begins centuries ago, when the royalty of Agrabah spoke one language and the citizens another. Communication is impossible without translation... which is controlled by the evil vizier, Jafar. When the rebellious princess (Jazmin) and a delinquent street rat (Aladdin) meet in the marketplace, they find something special in one another. Together, they work to transcend the barriers between them and, with a little magic, help create a better future for themselves and for Agrabah. This bilingual adaptation returns to The Magik Theatre, last appearing on our stage in 2012.

The story comes to life onstage April 24 - June 2, 2018. There will be a special opening night performance on May 4 at 6:30 p.m. Regular performance times are Saturday and Sunday at 2 p.m. For tickets, visit MagikTheatre.org or call the box office at 210-227-2751. Tickets are $13.50 for adults and children; senior, military and educator discounts are available.

Opening Night and Educator Day: May 4, 2018 at 6:30 p.m. Educators receive a FREE TICKET (with I.D.) for this performance and 1.5 CPE Credit Hours for attending. Opening night events include crafts, music and pictures with the characters before the show!

American Sign Language Interpreted Performance: May 5, 2018 at 2 p.m. The Magik Theatre is joined by Robert Cardoza, the San Antonio theatre community’s primary sign language interpreter, to offer at least one ASL interpreted performance for every production of the 2017-2018 season.

Sensory-Friendly Performance: May 19, 2018 at 2 p.m. During a Sensory-Friendly performance, lights and sound effects are softened, theatre etiquette is relaxed, and all are accepted and welcomed. These performances are adjusted for accessibility, reaching people on the autism spectrum, those with cognitive disabilities, and families with very young children. Sponsored by University Health System.

Military and First Responders Performance: May 26, 2018 at 2 p.m. Magik appreciates all of the selfless heroes in the community who put their lives on the line. To celebrate them, active or retired members of the military and first responders with I.D. pay $5 per ticket for their entire party for this performance. 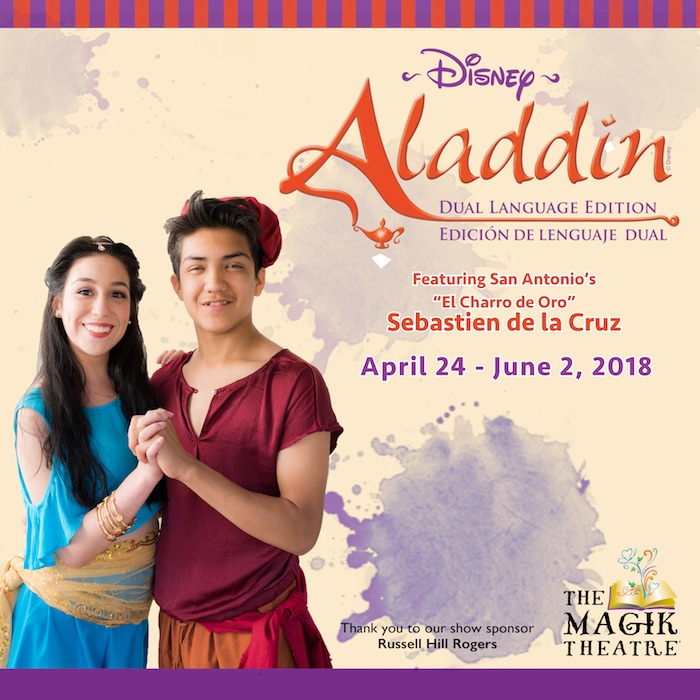 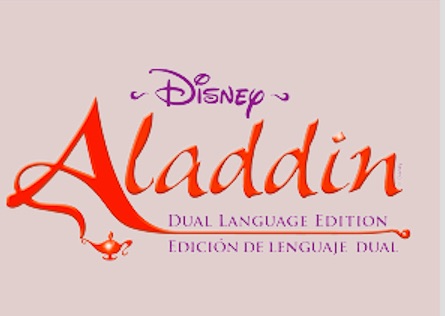