Frustrated by a war that will never end, the women of Athens decide to employ a secret weapon until the men end the fighting once and for all. More than just tensions swell as the women, led by Lysistrata, hold out the allure of a peaceful climax. Will their seductive strategy defeat the combatants or just stiffen their resolve?

Inspired by the comedy by Aristophanes
Directed by Stacey Connelly

For tickets or more information please contact the box office at 210-999-8515 or email tutheatre@trinity.edu. 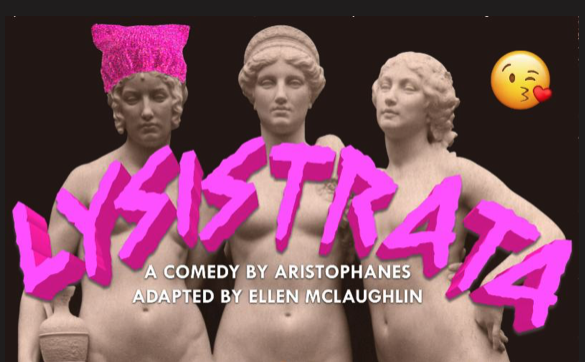 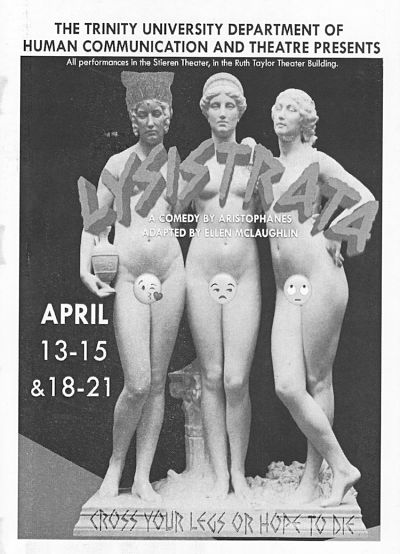