City Theatre Austin continues its 2018 spring season with William Shakespeare’s most beloved romantic comedy As You Like It. “All the world’s a stage!” proclaims Shakespeare. With music, dance, and glorious battles, gender roles, nature, and politics all become a muddle in this glorious tale that celebrates redemption, family, and just how bewildering, yet utterly pleasurable, life can be.

Exiled under threat of death, the irresistible heroine Rosalind, escapes into the wild and unpredictable Forest of Arden. Disguised as a boy, she creates a world of her own, reveling in her newfound independence. But her chance encounters with the love-struck Orlando - and all the merry woods-dwelling misfits - complicate this new life. In the enchanting thickets of the forest, will true love find its way? Can one desire too much of a good thing? And do stories truly have more than “happy endings?”

“All the world's a stage, and all the men and women merely players.”

Many theatre-goers cite As You Like It as their favorite Shakespearean comedy. Why is that? It doesn’t have the famous speeches or characters of A Midsummer Night’s Dream or The Taming of the Shrew. But what it does have in spades is a powerful central female character on the journey to find her true and one love. And, of course, it does have two of Shakespeare’s favorite devices – cross-dressing and running away to the woods. If you’ve never seen a Shakespearean production before, this is a great place to start! On its 419th birthday, the play remains as fresh and funny as ever.

As You Like It
by William Shakespeare
City Theatre Company 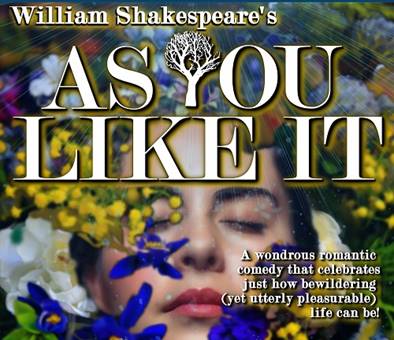 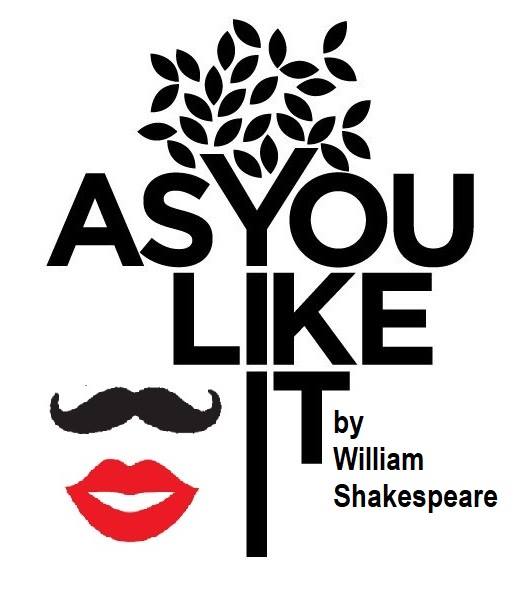