A trip to the Laundromat takes a turn when "somebunny" is left behind in this musical that is full of adventure and gigantic dancing laundry.

Knuffle Bunny: A Cautionary Musical is the perfect show for a family-friendly outing. It returns to the Magik stage with Ariel Rosen, who portrayed Mom in the 2012 production, directing. “Knuffle Bunny is a show filled with so much adventure and heart, I’m so excited to be at the helm for its return to the Magik stage,” Ariel says. “Last time we produced it, I was actually a part of the cast. It’s a thrill to be on the other side of things, especially now that I’ve also gone through being the parent of a toddler just as precocious as Trixie.”

The story: Girl loves stuffed animal. Girl loses beloved animal. Girl fights to get animal back. Trixie, her father, and her favorite stuffed bunny, set off on a trip to the Laundromat. The trip brings wonder, excitement, and joy to the lively toddler until she realizes that she has left her Knuffle Bunny back at the laundromat. Trixie does everything in her power to make her father understand the emergency, but her father fails to see the issue at hand. The story illustrates the power of a child's imagination to turn a simple trip to the laundromat into an epic adventure. This tale of love, loss, and dancing laundry is something the whole family will enjoy.

Military and First Responders Performance: March 3, 2018 at 2 p.m. Magik appreciates all of the selfless heroes in the community who put their lives on the line. To celebrate them, active or retired members of the military and first responders with I.D. pay $5 per ticket for their entire party for this performance.

Sensory-Friendly Performance: March 10, 2018 at 2 p.m. During a Sensory-Friendly performance, lights and sound effects are softened, theatre etiquette is relaxed, and all are accepted and welcomed. These performances are adjusted for accessibility, reaching people on the autism spectrum, those with cognitive disabilities, and families with very young children. Sponsored by University Health System.

American Sign Language Interpreted Performance: March 24, 2018 at 2 p.m. The Magik Theatre is joined by Robert Cardoza, the San Antonio theatre community’s primary sign language interpreter, to offer at least one ASL interpreted performance for every production of the 2017-2018 season.

For tickets, visit MagikTheatre.org or call the box office at 210-227-2751. Tickets are $13.50 for adults and children; senior, military and educator discounts are available. 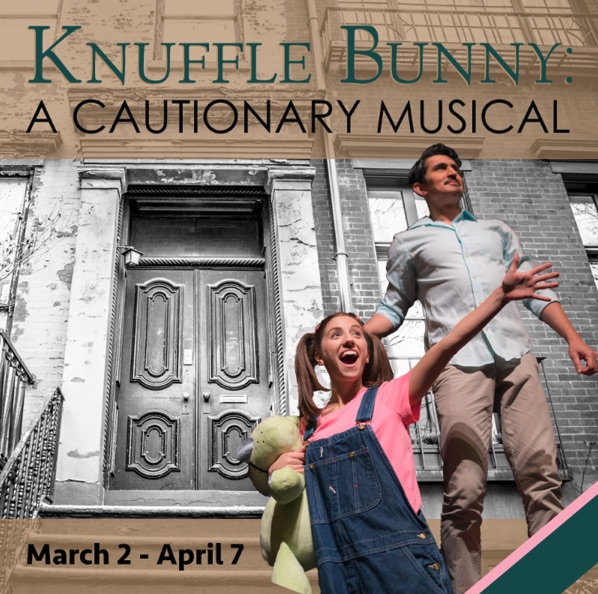 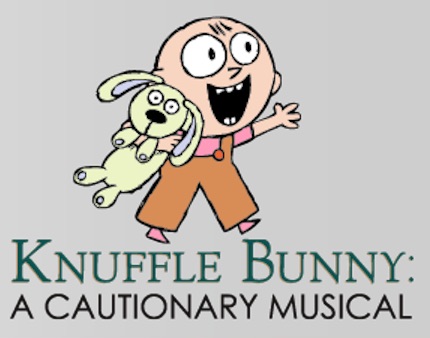