Waiting for Godot
by Lighthouse Theatre

Wikipedia: Waiting for Godot (/ˈɡɒdoʊ/ GOD-oh[1]) is an absurdist play by Samuel Beckett, in which two characters, Vladimir and Estragon, wait endlessly and in vain for the arrival of someone named Godot.[2] Godot's absence, as well as numerous other aspects of the play, have led to many different interpretations since the play's 1953 premiere. It was voted "the most significant English language play of the 20th century".[3] Waiting for Godot is Beckett's translation of his own original French version, En attendant Godot, and is subtitled (in English only) "a tragicomedy in two acts".[4] The original French text was composed between 9 October 1948 and 29 January 1949.[5] The première was on 5 January 1953 in the Théâtre de Babylone, Paris. The production was directed by Roger Blin, who also played the role of Pozzo. 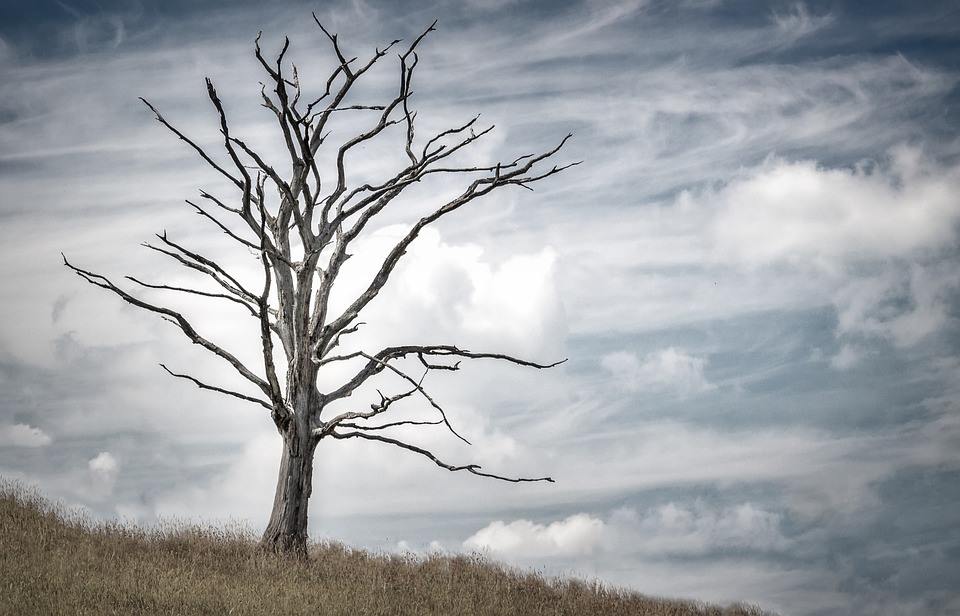