LOLA brings you Mozart this March! You are in for a treat...such a powerful and moving piece with a creative team that will blow you away! LOLA is proud to present one of Mozart's final operas with our own spin, La Clemenza di Tito: A Retelling.
Director's Notes: "What does it mean to be a good leader? Is a good leader someone who is beloved but perhaps not just? Is a good leader someone who rules with an iron fist? Can there be a middle ground? These questions are just a few of the themes and larger ideas that Mozart and his librettist Mazzolà (based off of a libretto by Metastasio) were grappling with in La Clemenza di Tito.

In reimagining the opera for LOLA we have taken out the recitative and written in a new character, the Hebrew queen Berenice, who will serve as a narrator and guide as we explore those themes within a modern context.

Feature by Robert Faires in the Austin Chronicle, March 1, 2018 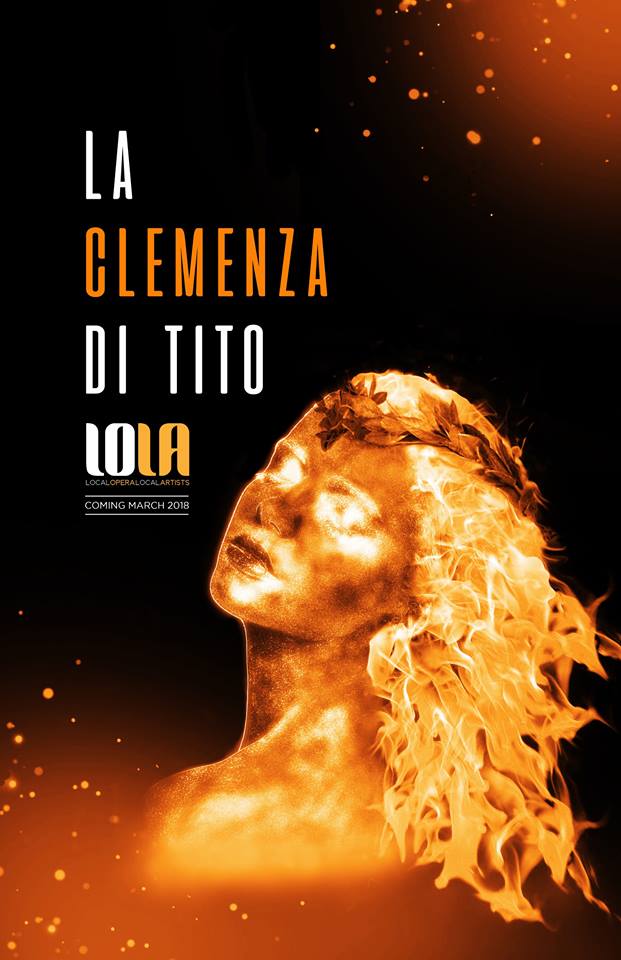