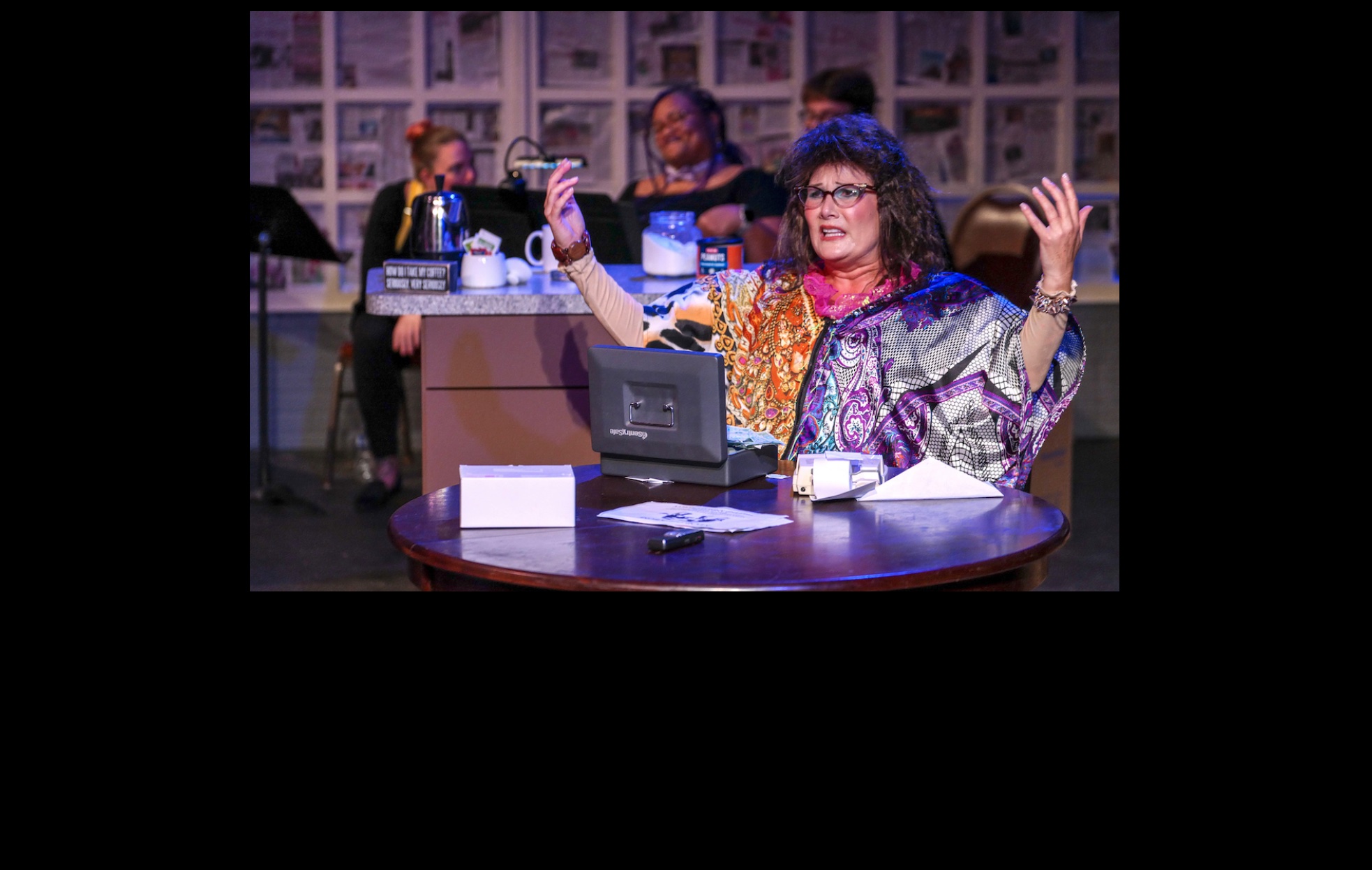 The tragedy and darkness of LARDO WEEPING is the harsh reality none of us like to admit—that most of us vacillate between ambition and hopelessness,and never find true stability or strike a sustaining balance.

Lardo Weeping has been called a chamber opera, a smaller-scale opera designed to be performed by a chamber ensemble and a smaller cast. Such a confining definition certainly does not capture the operatic grandeur of this production. Its impact on one’s impressions is magnified by the sensory contrasts it imposes on attendees.   The production is professionally realized, and the first contrast is the venue. Crashbox is an interesting choice for staging an opera, … 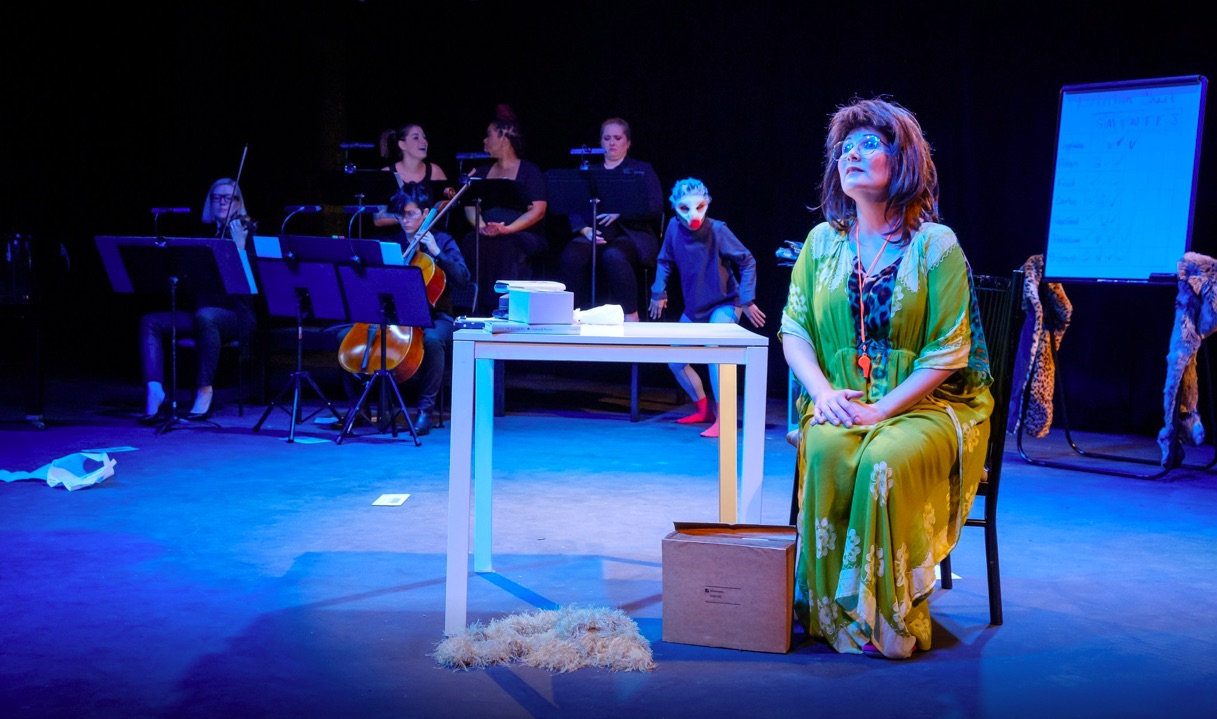 LOLA's "world workshop premiere" is the first act of a work to be premiered in 2020. With more recitative than aria for the wildly eccentric protagonist, it showcases mezzo Liz Cass's skills and Peter Stopchinski's wide-ranging musical inspirations.

LOLA is a collective of opera artists stretching its limbs and starting to create impressive new work. Lardo Weeping is a laudable effort in that direction. The show is up now at Ground Floor Theatre on Springdale Road, playing until March 16. Opera fans and postmodernists will love it immensely.    Playwright Terry Galloway has created a world-class eccentric in the character of Dinah Lafarge. We know the type, and we touch the fringes …