Noises Off
by City Theatre Company

If comedies are your favorite choice of theatre entertainment, then look no further! City Theatre Austin is excited to continue its 2018 season with Michael Frayn’s madcap stage show Noises Off, hailed by critics as the funniest farce ever written. Directed by guest director Kevin J. Smith, the production runs February 16 thru March 11.

Michael Frayn’s Noises Off is the most outrageous comedy about putting on a comedy. With rollicking wildness centering on a second-rate theatrical troupe, the “show within a show” combines classic slapstick, British naughtiness, and non-stop humor from a manic menagerie of performers rehearsing a flop with a doomed opening night. Doors slamming, mischief onstage and off, and an errant herring all figure in the plot of this comic play, with one of the cleverest set design challenges ever written for the stage. Not to be missed!

“I haven't come to the theater to hear about other people's problems. I've come to be taken out of myself, and, preferably, not put back again.” ― Michael Frayn

British born playwright and novelist Michael Frayn began his career as a journalist on the Guardian and the Observer. A wide-ranging and prolific author, Frayn has written numerous novels, plays, and documentary films. His seventeen plays range from Noises Off, chosen as one of the nation's three favorite plays, to Democracy, a Critics Circle Award winner, and Copenhagen, which won the 1998 Evening Standard Award for Best Play and the 2000 Tony Award and Drama Desk Award for Best Play. He has been honored with a Laurence Olivier Award, an Outer Critics Award, and in 2002, his novel Spies was named New York Times 10 Best Books of the Year.

The Critics on Noises Off:

"The most dexterously realized comedy ever about putting on a comedy.” - The New York Times

"As side-splitting a farce as I have seen. Ever? Ever." - New York Magazine 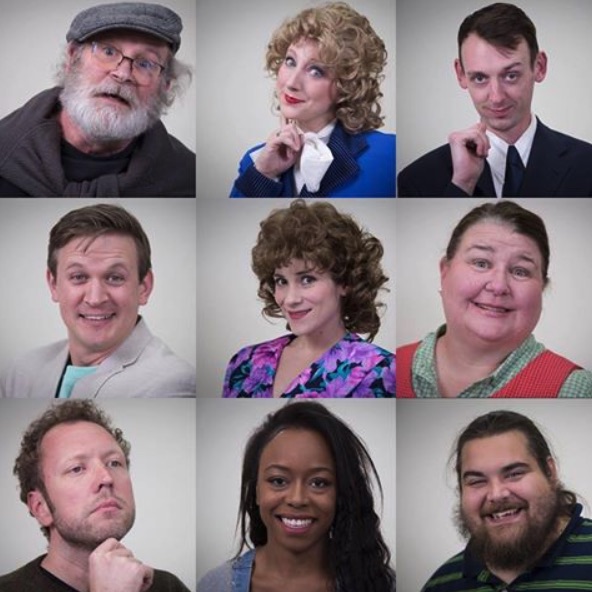 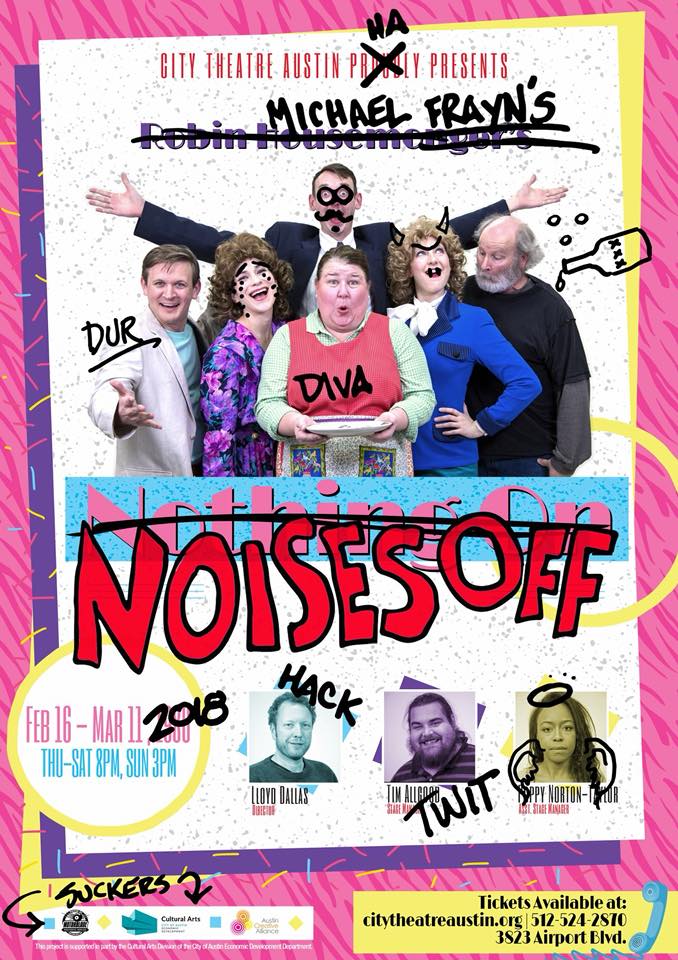 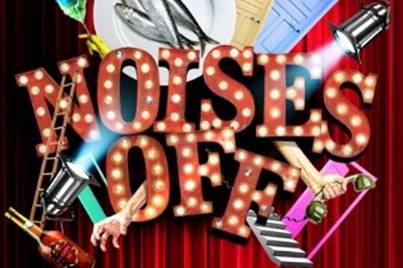