West Side Story is an American musical with a book by Arthur Laurents, music by Leonard Bernstein, libretto/lyrics by Stephen Sondheim, and conception and choreography by Jerome Robbins.[1] It was inspired by William Shakespeare's play Romeo and Juliet.

The story is set in the Upper West Side neighborhood in New York City in the mid-1950s, an ethnic, blue-collar neighborhood. (In the early 1960s much of the neighborhood would be cleared in an urban renewal project for the Lincoln Center, changing the neighborhood's character.)[2][3] The musical explores the rivalry between the Jets and the Sharks, two teenage street gangs of different ethnic backgrounds. 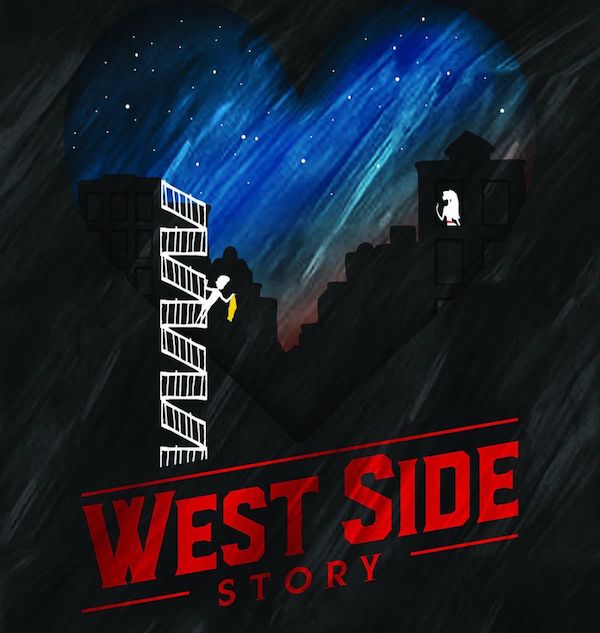 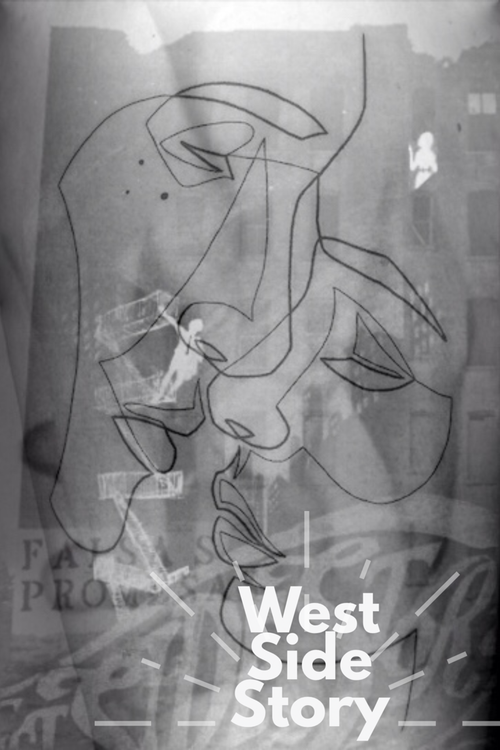 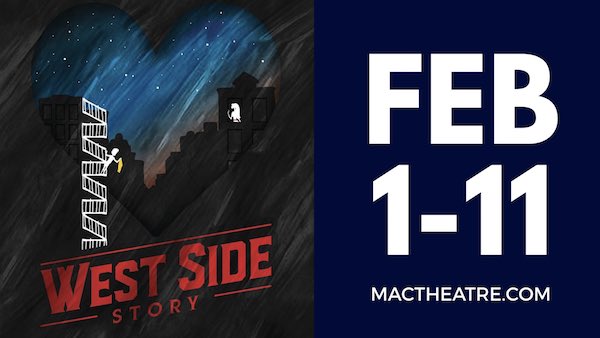