The Cowhand's Christmas Carol
by Way Off Broadway Community Players

Sweet Carol Christmas, the orphaned housekeeper for Colonel Rushmore's Cross Stitch Ranch, has two beaux seeking her favor. One is pure-hearted cowhand, Silverado Sterling. The other is the diabolic and oily Phlimphlam. The season's spirit has Colonel Rushmore planning to donate acres of land to the Tiny Tumbleweeds Orphan Asylum. But Phlimphlam secretly knows the land is worth a bundle to the railroad companies and tries to wheedle the colonel into selling the property to him. When the colonel refuses, our evil villain plots to take deadly and drastic action with an explosive plum pudding! Our only hope is that Silverado, battling snowstorms, wolves and other seemingly insurmountable odds, can come to the rescue just in the nick of time to save the day!

Sunday, December 10 - Showtime starts at 3 pm,
Lobby Festivities with Santa begins at 2 pm
Tickets are $20 for adults, $15 for students (with ID), seniors (60 Plus) Military & First Responders (with ID), and $10 for children (10 and younger). While tickets will be sold at the door, reservations are encouraged.To reserve tickets, call (512) 259-5878 or visit http://www.wobcp.org. You may also reply to this note with your reservation request. Performances will be at Way Off Broadway Community Players' theater, located in building 4 of the 2243 Business Park at 11880 Hero Way West (formerly West FM 2243) in Leander,1 mile west of Hwy. 183, just east of Bagdad Road (behind Smokey Mo's and Little Caesar's). 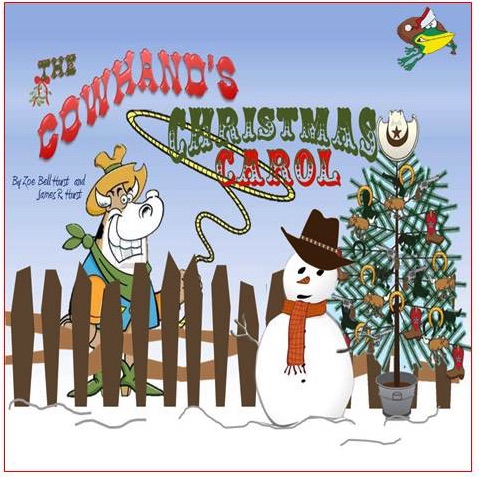