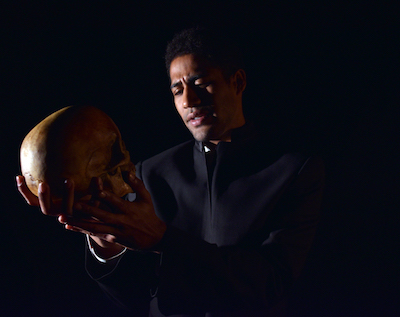 Texas State University’s Department of Theatre and Dance proudly presents Hamlet by William Shakespeare. The show is under the direction of Liz Fisher. Performances begin November 14-19, in the Patti Strickel Harrison Theatre.

In Denmark Prince Hamlet returns home to mourn the death of his father. Hamlet discovers his newly widowed mother married to his uncle and the ghost of his father haunts Hamlet, telling him that he was murdered. Hamlet decides to create a cunning plan to avenge his father, dragging his country, friends, and family to a bloody end.

All performances will be in the Patti Strickel Harrison Theatre. Individual tickets start at $15 for adults and $8 for students and may be purchased by phone at 512-245-6500 or online at txstatepresents.com plus $2 Texas State Presents processing fee for tickets online or at the window. 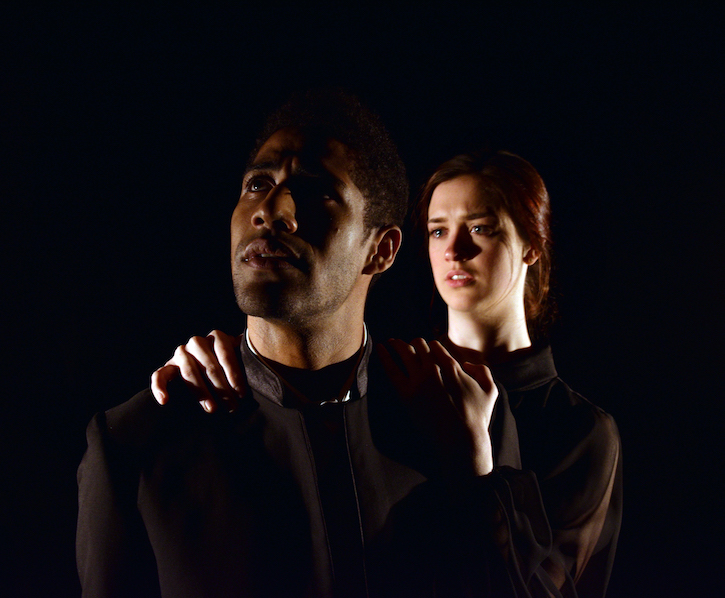 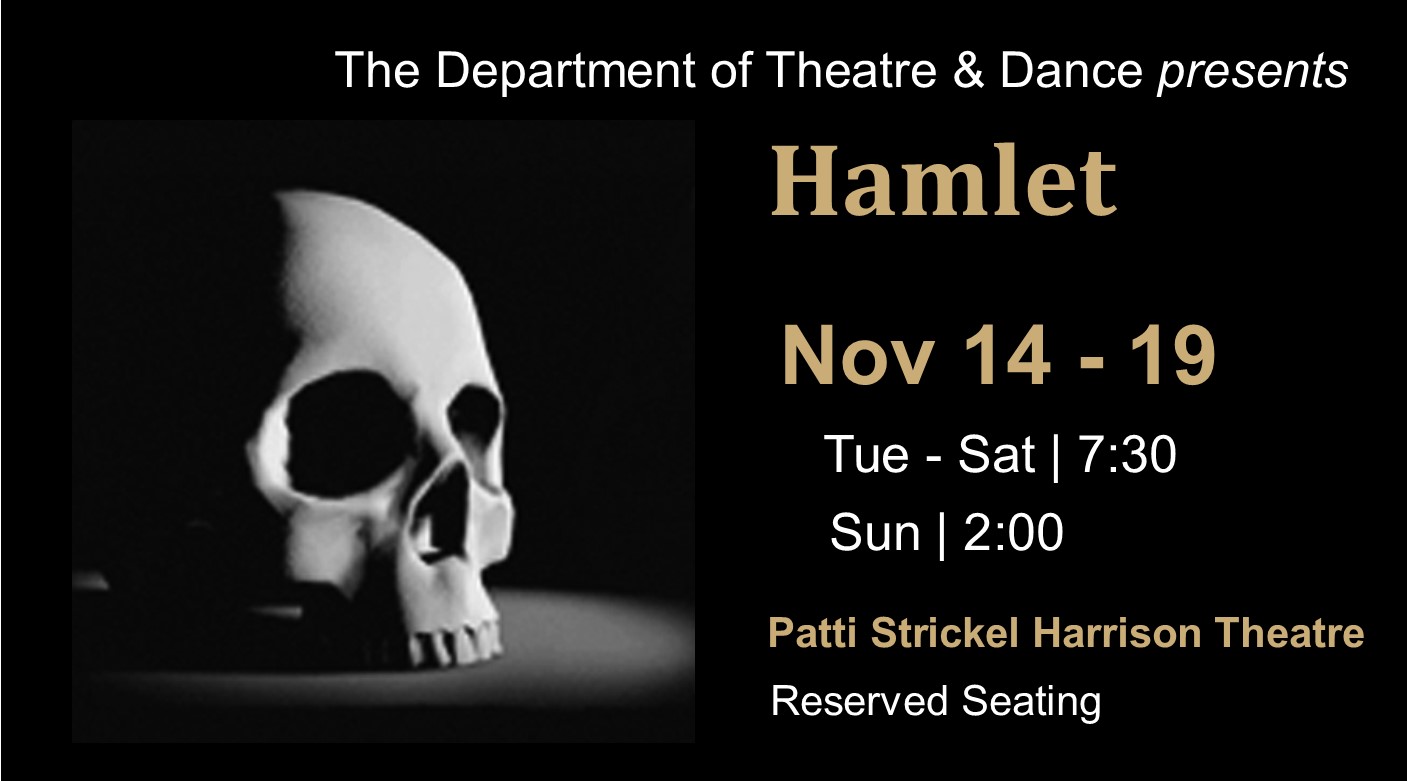 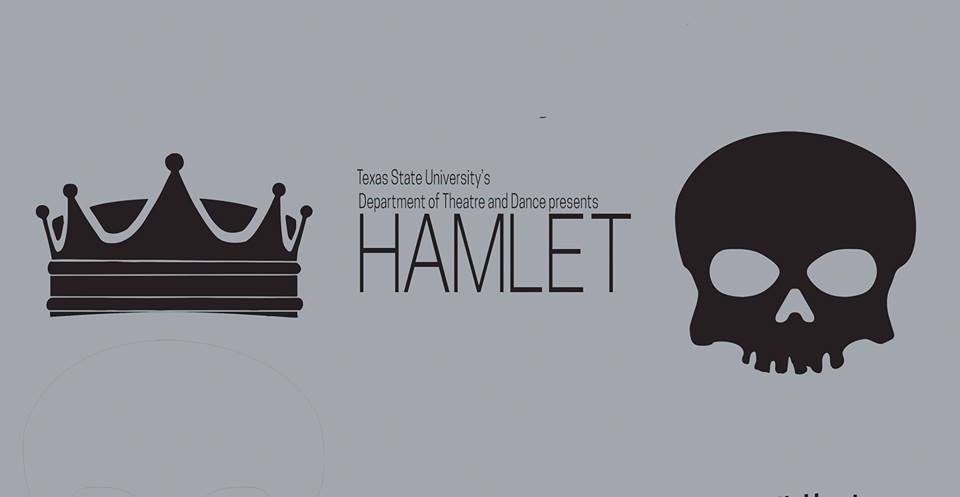