Andrew and Melissa are childhood friends whose lifelong correspondence begins with birthday party thank-you notes. Romantically attached, they continue to exchange letters through the years. When Andy is off at war, Melissa marries, but her attachment to Andy remains strong and they continue to keep in touch. Eventually she and Andy do become briefly involved, but it is really too late for both of them. However Andy’s last letter, written to her mother, makes it eloquently clear how much they really meant, and gave to, each other over the years—physically apart, perhaps, but spiritually as close as only true lovers can be. What is created is an evocative, touching, frequently funny but always telling pair of character studies in which what is implied is as revealing and meaningful as what is actually written down.

In our homage to A. R. Gurney, who passed away earlier this year, we show how what he wrote hits many people in many different ways.  The four teams of directors and actors present the same show, same words, but from a different perspective, different nuances.  Each team will show how love, life and relationships—the highs and the lows—affect everyone differently.  Attend multiple weekends to see the effects.  Your additional weekend performance is only $10. 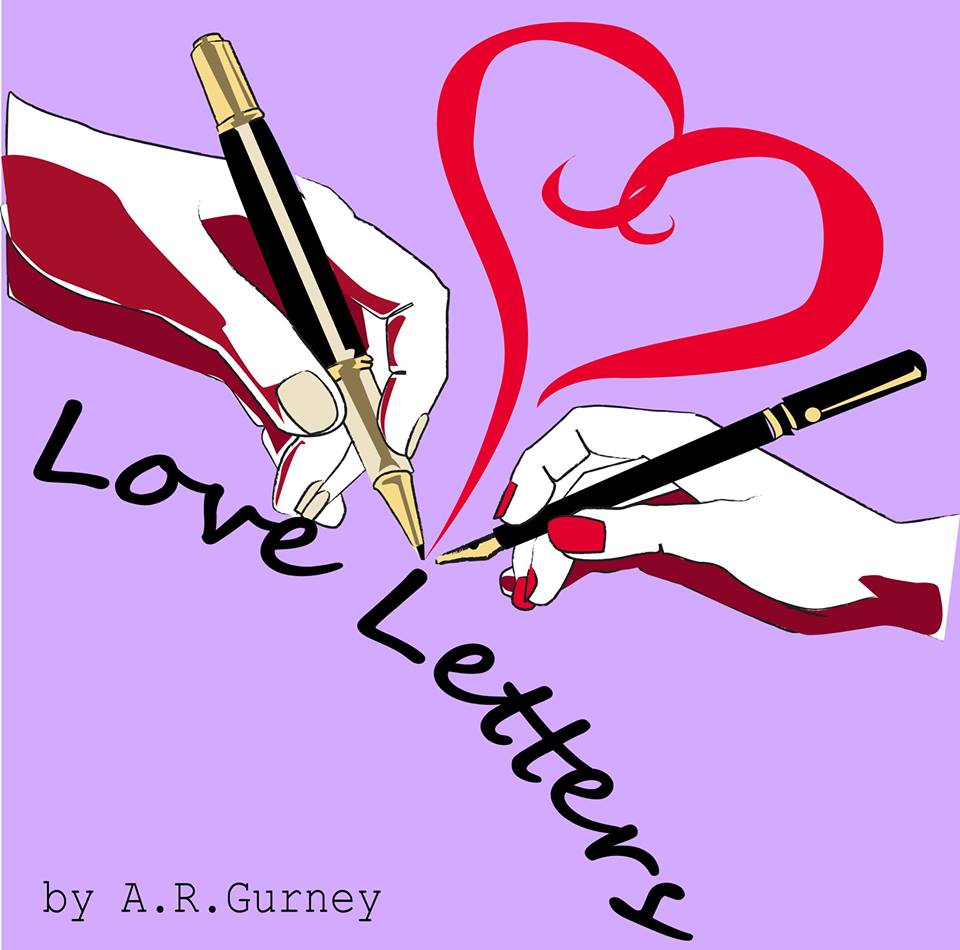