The Mousetrap
by City Theatre Company

The true classic of all whodunit mysteries

The scene is set when a group of unsuspecting guests gather in a country house cut off by the snow and discover, to their horror, that there is a murderer in their midst! Who can it be? One by one the suspicious characters reveal their sordid pasts until, at the last, nerve-shredding moment, the identity and the motive are finally revealed. In her own inimitable style, Dame Agatha Christie creates an atmosphere of shuddering suspense and a brilliantly intricate plot where murder lurks around every corner!

Crime is terribly revealing. Try and vary your methods as you will, your tastes, your habits, your attitude of mind, and your soul is revealed by your actions. – Agatha Christie

Renowned English writer Agatha Christie, known as the ‘Queen of Crime’, wrote more than 66 detective novels and 13 plays. She is best known as the creator of detective Hercule Poirot and village mystery-solver Miss Marple. She has sold over 2 billion books and 30 feature films and 100 television movies have been made from her works. According to Index Translationum, her books have been translated into more than 50 different languages, and her works rank third, after William Shakespeare and the Bible, as the world’s most widely published books. Her novel And Then There Were None deserves special mention with 100 million copies being sold, and her work The Mousetrap is credited as the world’s longest running play. The show opened in London’s West End in 1952, and has been running continuously since with more than 23,000 performances. For her noteworthy contribution in the field of detective stories, she received several awards, including the Grand Master Award and an Edgar Award, and her created character Poirot is the only fictional character for which The New York Times published an obituary.

Reservations available via www.citytheatreaustin.org. CTC offers its discount ticket program with $10 Thursday seats and $12 student seats for any show. The ticket discount is available throughout the 2017 - 2018 season. 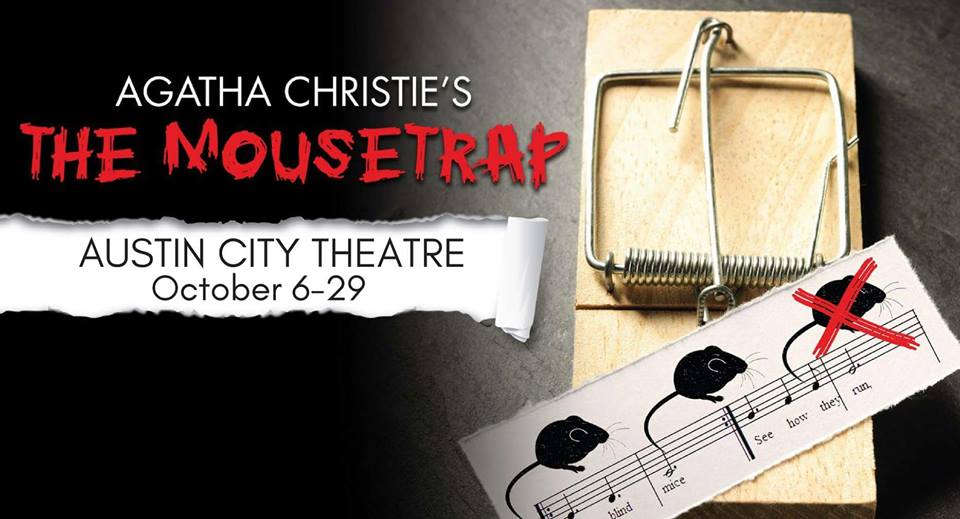 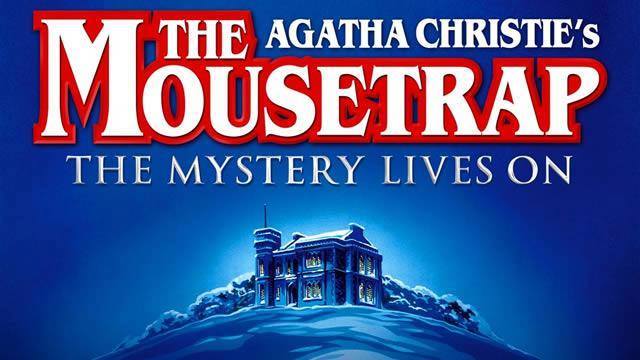