The City Theatre sizzlin’ summer season heats up with the Pulitzer Prize and Tony Award winning production of August: Osage County. A vanished father. A pill-popping mother. Three sisters harboring shady little secrets. Home is where the heartache is in this unstoppable dark comedy that the New York Times calls “"the most exciting new American play Broadway has seen in years."

Thank God, we can't tell the future, we'd never get out of bed. – Barbara, Osage County.

Tracy Lett’s tale centers around the Weston family, who all come home to the desolate plains of Oklahoma, after their famous poet and patriarch father, Beverly Weston, disappears. Tensions heat up and boil over in the ruthless August heat as three strong-willed sisters, Barbara, Ivy, and Karen finds themselves holed up with their ferocious and equally strong-willed mother, Violet. Bursting with humor, vivacity, and intelligence, August is both complicated and funny, vicious, and compassionate, enormous, and unstoppable.

Playwright, screenwriter, and actor, Tracy Letts received the 2008 Pulitzer Prize for Drama for August: Osage County and a Tony Award for his portrayal of George in the revival of Who's Afraid of Virginia Woolf? Born in Tulsa, Oklahoma, he is the author of the stage plays Man from Nebraska, Killer Joe, Superior Donuts, and Bug. As an ensemble member of the Steppenwolf Theatre Company in Chicago, he has received numerous theatre awards and nominations including the Joseph Jefferson Award and the Backstage Garland Award for Playwrighting. Director Andy Berkovsky celebrates his 38th year in theatre with August, and his 11th year as Artistic Director of City Theatre. He directed the CTC productions Three Tall Women, Frozen, Reckless, Rumors, Death of a Salesman, Parallel Lives, Cabaret, Into the Woods, and the Austin B. Iden Payne Theatre Award nominated Agnes of God, Glengarry Glen Ross, The Boys Next Door, and Love Alone. In 2015, he was honored as Outstanding Director by the Central Texas Excellence in Live Theatre Awards.

The City Theatre Company is excited to be celebrating its 11th anniversary season of live theatre entertainment in Austin. CTC is an Austin-based, not-for-profit arts organization and is sponsored in part by the Austin Creative Alliance and the Austin Cultural Arts Division. Founded in 2006, the company has been recognized by the Austin Critics Table Awards, the B. Iden Payne Awards, the Central Texas Excellence in Theatre Awards, Austin Live Theatre, and has twice been voted “Best Theatre Company” by Austin American-Statesman’s Austin 360. CTC is dedicated in providing quality theatrical experiences and entertainment for Austin artists and its community and continues the commitment to making productions accessible for everyone. CTC offers its discount ticket program with $10 Thursday seats and $12 student seats for any show. The ticket discount is available throughout the 2017 summer season. 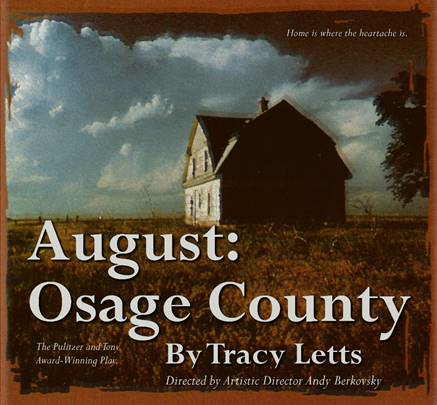 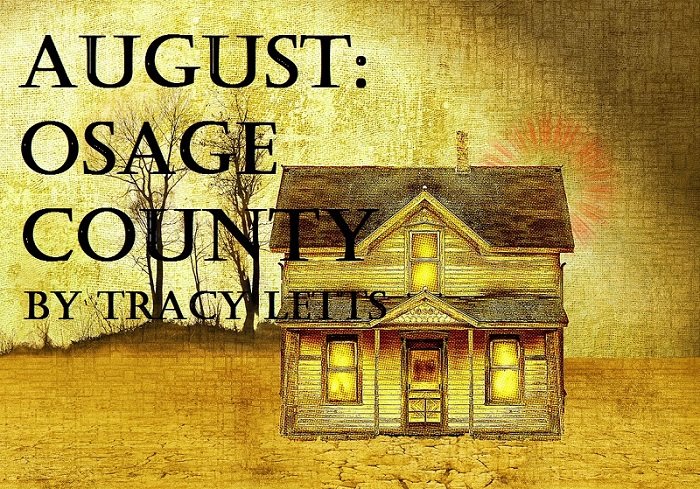