A Closer Walk with Patsy Cline
by Tex-Arts 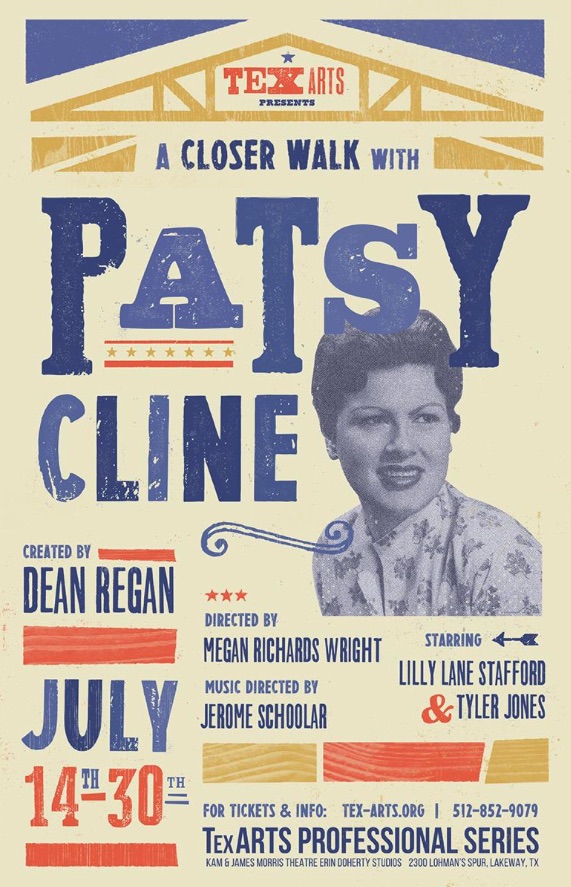