Review by Levi Gore via Facebook Review by Andrew J. Friedenthal, Austin360.com
Larry Kramer’s searing drama about the public and private indifference to the AIDS plague and one man's fight to awaken the world to the crisis. Heartfollows Ned Weeks, a gay activist enraged at what is happening around him, as he tries to rally the community together and save the world from itself. Along with a circle of determined friends, he is joined by Dr. Emma Brookner, as they watch an unknown disease stalk and shatter those they care for, ultimately making a difference in the fight through their strength and love for one another. Winner of four 2011 New York Theatre Awards for Best Revival. 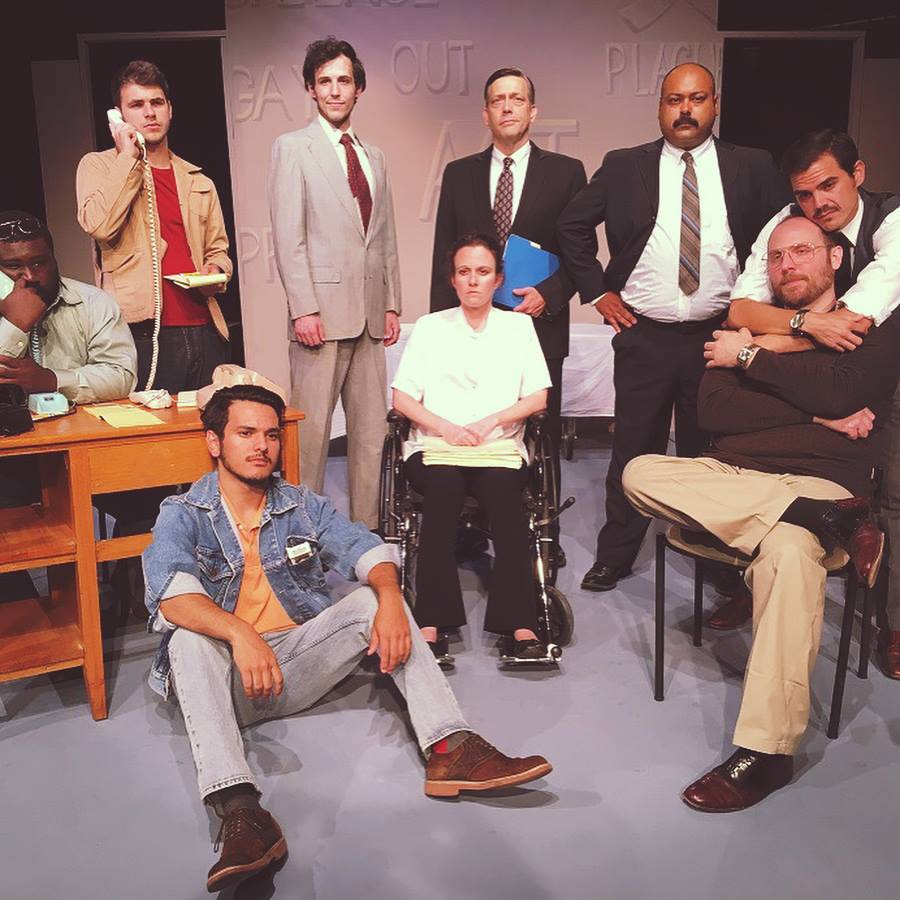 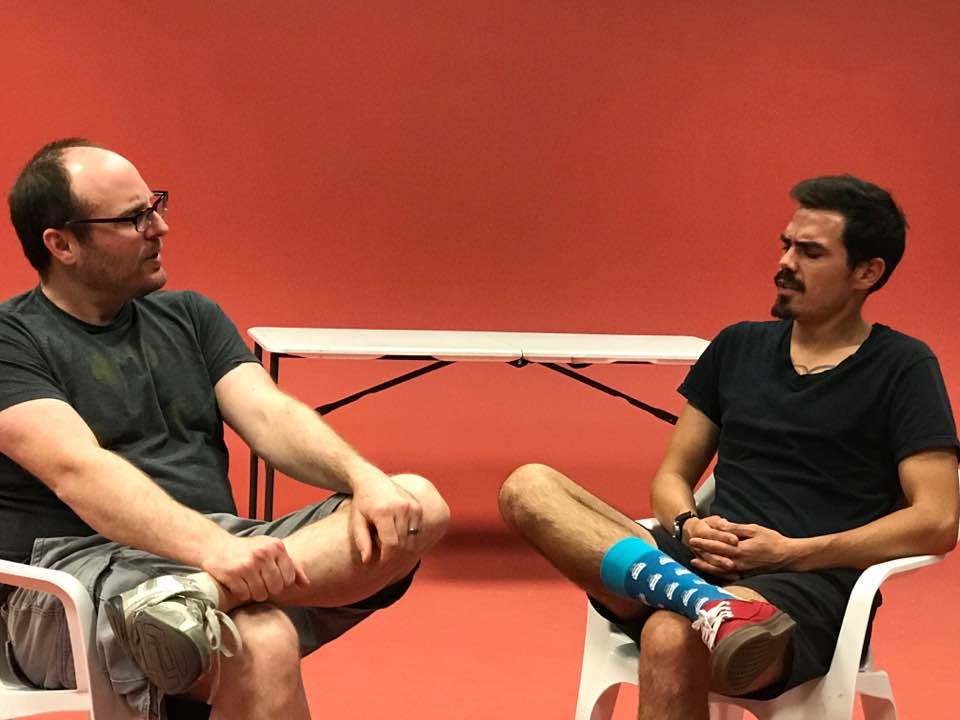 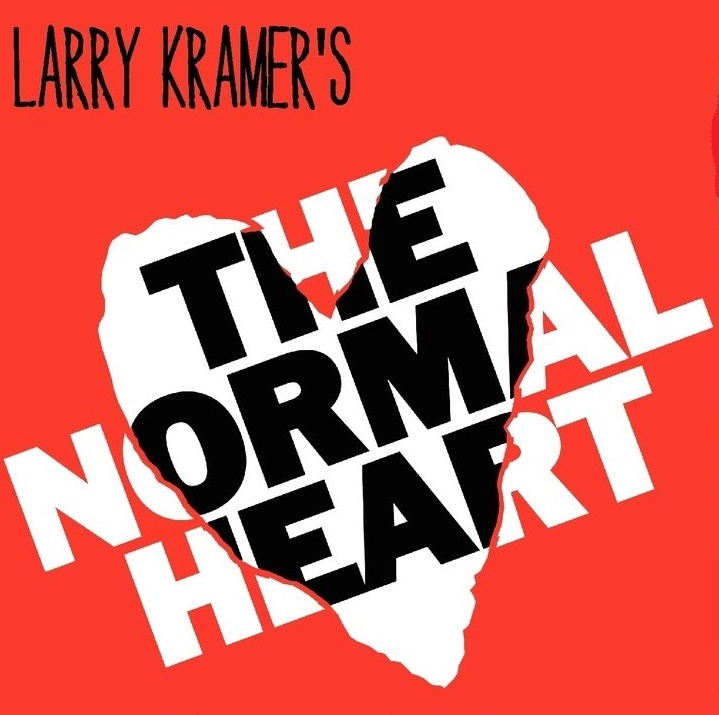