Junie B. Jones, the musical
by Magik Theatre

The Magik Theatre, San Antonio's professional family theatre, presents Junie B. Jones, The Musical, book and lyrics by Marcy Heisler, music by Zina Goldrich. Adapted from the Junie B. Jones series of books by Barbara Park. The production will open at the Charline McCombs Empire Theatre June 16th and run at that venue through June 25th when it moves to The Magik Theatre in Hemisfair Park for the rest of the summer, June 28th through August 13th.

Junie B. Jones is entering the 1st grade and ready for new adventures with her kindergarten best friends. Little does she know she's in for some unexpected challenges. Not only does she have to deal with Lucille and her minions, May and her new bus seatmate, her new 1st grade teacher Mr. Scary (she's pretty sure he made that up), but now she also is seeing things a bit blurry. Dun, Dun, Dun! Junie B. Jones is the new owner of purple glasses. Thank goodness, she has her "top secret personal beeswax journal" to keep her company and the new boy, Herb, who she unexpectedly has more in common with than she thought. Come along with Junie B. Jones this summer and experience the 1st grade complete with music, fun, and some lessons along the way.

"We're so excited to announce that we are again teaming up with The Empire Theatre to bring our stories to life!" said Magik CEO Frank Villani. "Junie B. is beloved by parents and children alike, so we want to give patrons at both theatres the opportunity to see this new musical version of the stories."

The 2016-2017 Magik season is the first where every production will offer a Sensory-Friendly performance, thanks to a grant from UHS. For Junie B. Jones The Musical it will take place on Saturday, July 1 at 2:00 p.m. Sensory-Friendly performances are slightly adjusted for people on the autism spectrum, those with cognitive disabilities, or anyone who might enjoy a more relaxed atmosphere, such as very young children. Lights and sound effects are softened, theatre etiquette is relaxed, and all are accepted and welcomed.

Thanks to a grant from the USAA Foundation, all active or retired members of the military will receive $5 tickets for their entire party for the Military Night performance on Saturday, July 1 at 7:00 p.m.

Junie B. Jones, the musical
by Marcy Heisler, Aina Goldrich, based on the books by Barbara Park
Magik Theatre

Please visit our website magiktheatre.org for show dates and times. 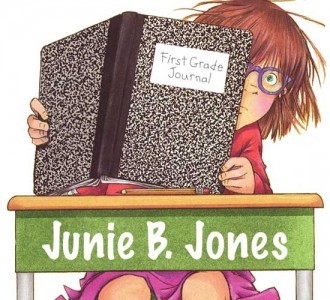 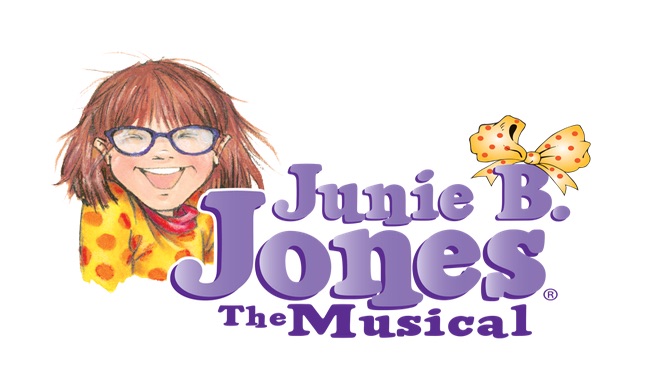