The Effect
by Capital T Theatre

In Cap T's tradition of offering intelligent, funny, and relevant shows during the summer we are excited to announce the opening of THE EFFECT by Lucy Prebble  at Hyde Park Theatre.  It is an amazing new play by one of Britain's hottest new playwrights, Lucy Prebble.   Here's the setup:

Hearts racing. Minds reeling. Knees buckling. Connie and Tristan have palpable chemistry—or is it a side effect of a new super-antidepressant? They are volunteers in a clinical trial, but their sudden and illicit romance forces the supervising doctors to face off over the ethical consequences of their work.

The show is truly BRILLIANT, but don't take our word for it, check out some of the amazing things other people have said about the show:

“A HILARIOUS, TOUCHING, and MIND-BENDING PLAY about love and the chemicals that make us believe in it. ”– Forbes

“A KNOCKOUT! An ingenious ravishment of the senses.” – New York Times

Come join us for the REGIONAL PREMIERE May 25th at Hyde Park Theatre of this new and funny play that recently won Best New Play from the UK Critics’ Circle!

Tickets are $20 general admission and $30 VIP supporter plus service fees. 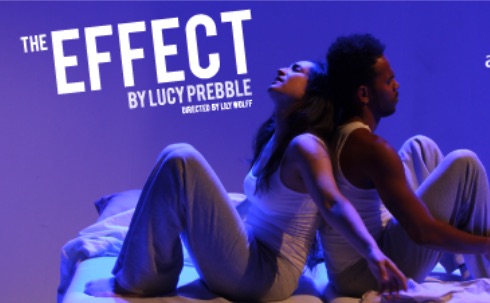 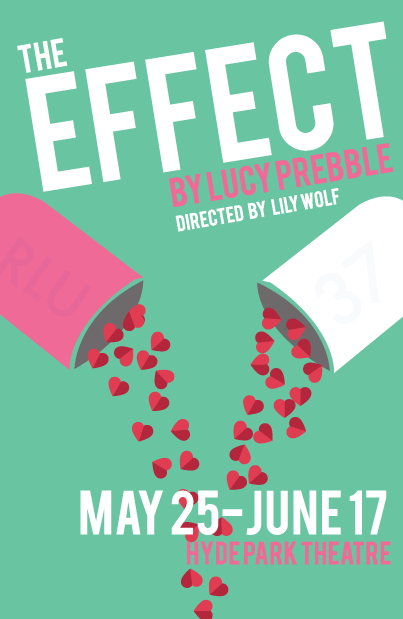