Quite timely, this revolutionary masterpiece comes to the stage again with MacTheatre’s world premiere re-imagining of Animal Farm.

After revolting against the reign of their negligent human master, the animals of Mr. Jones’s farm create their own ideal society in which all animals are equal and rules are set by democratic vote. It's all working well until the allure of power leads the animals to a chilling fate. Animal Farm illustrates how new tyranny replaces old and power corrupts even the noblest of causes. This thought-provoking, political theatre is something everyone should see.


In 2016 and 2015 Austin Entertainment Weekly named MacTheatre as the Most Outstanding Academic Theatre in Austin along with St. Edward’s University. More information on MacTheatre’s 63rd season can be found at http://mactheatre.com/

MacTheatre is one of many programs in McCallum’s Fine Arts Academy, which was named as the number one 2015 National GRAMMY Signature School.

MacTheatre is about CREATING a movement: the ART of a Revolution. Join us. Think and question with us. Create a movement with us.
All are welcome.

MacTheatre: "One of the boldest high school theatre departments in the country."- PLAYBILL

Tickets may be purchased in advance at https://mccallum.ludustickets.com/

Student tickets are $7; adults are $16, and seniors are $12. Please add $2 for tickets purchased at the door, except at the student rate.

Rates for groups of 10 or more are automatically discounted 10% on the online checkout page. 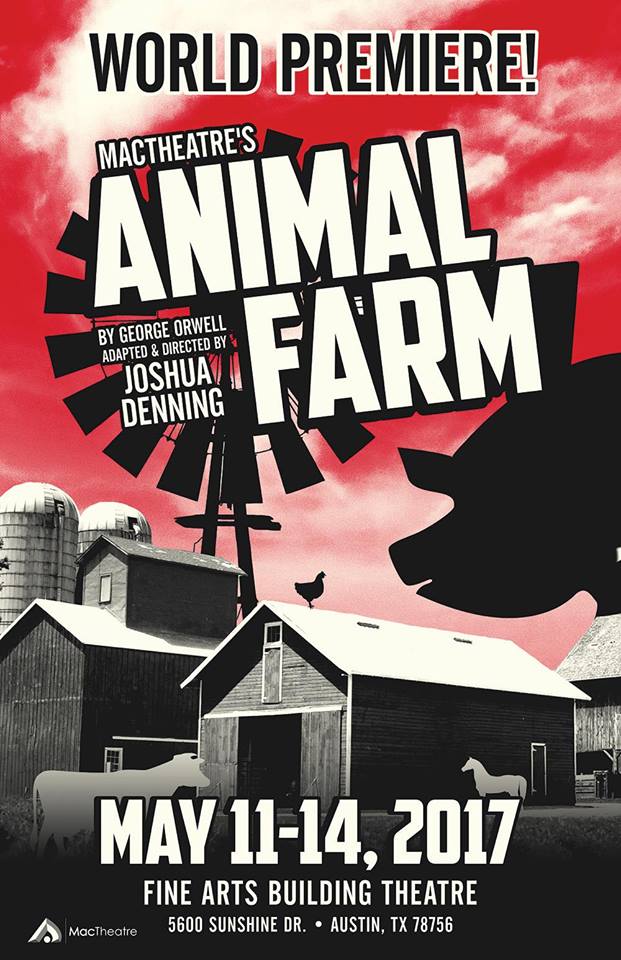 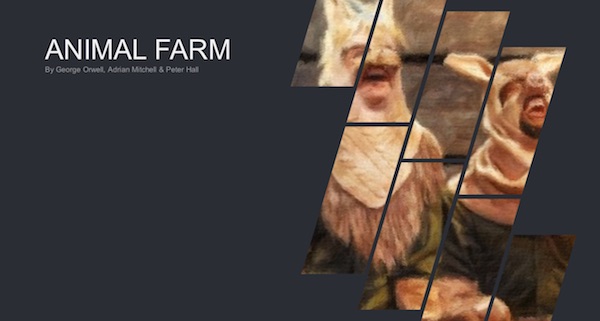