The early summer forecast for City Theatre calls for giggles, guffaws, chortles, and good old fashioned belly laughs…and it’s all thanks to the famed Little Sisters of Hoboken. The City Theatre Company is preparing to get thee to a nunnery with Nunsense, the hit musical comedy celebrating thirty years of success and filled with so much sisterly love and good cheer that it has audiences around the world rolling in the aisles. The nuns strut their stuff May 5 – 28th.

"Nunsense is good old-fashioned comedy at its best.”  - Backstage

The evening of fun begins as the Little Sisters, after an unsuccessful stint as leper colony missionaries, discover that their cook, Sister Julia, Child of God, has accidentally poisoned fifty-two sisters. And since the “blue nuns” are preserved on ice in the storage freezer and the Board of Health is on its way, money must be raised immediately for burials! The sisters decide that the best way to raise the money is to put on a variety show with the nuns as the talent…well, sort of. Here we meet Reverend Mother Regina, a former circus performer; Sister Mary Hubert, the Mistress of the Novices; a streetwise nun named Sister Robert Anne, Sister Mary Leo, a wannabe ballerina, and the delightfully wacky Sister Mary Amnesia, the nun who lost her memory when a crucifix fell on her head.  With memorable songs that helped make Nunsense a smash hit, such as “Nunsense is Habit-Forming”, “Tackle That Temptation with a Time Step” and “Holier Than Thou.” Featuring star turns, tap and ballet numbers, an audience quiz, nun-puns, comic surprises, and even a bingo game at intermission, this show has become an international phenomenon boasting more than 8000 productions worldwide in over twenty-one different languages. Bottom line – its heavenly fun!

While Nunsense provides a hilarious trip down memory lane for Catholic school veterans, the appeal is universal and hardly limited to those of a single faith. “This play will tickle the funny bone of everyone from all walks of life,” mentions Andy Berkovsky, CTC Artistic Director. “We all, Catholics and non-Catholics, have a common perception when it comes to nuns and their devout and mysterious vocation. One thing is clear,” he said, “no matter what religious faith one is, this show invites the audience to identify with the humanity, the humor, and the spirit of these saintly women who let their veils down. Its appeal does not change with time. There will always be a place for pure, unadulterated fun…and that is what this show is all about.”

Written by Dan Goggin, Nunsense opened to rave reviews where it won four Outer Critics’ Circle Awards, including Best Off-Broadway Musical, and has become the second longest running musical in off-Broadway history, second only to The Fantasticks. Since the original success of the musical comedy, Goggin has written several sequels including Nunsense Jamboree and Nuncrackers.

The City Theatre Company is excited to be celebrating its 11th anniversary season of live theatre entertainment in Austin. CTC is an Austin-based, not-for-profit arts organization and is sponsored in part by the Austin Creative Alliance and the Austin Cultural Arts Division. Founded in 2006, the company has been recognized by the Austin Critics Table Awards, the B. Iden Payne Awards, the Central Texas Excellence in Theatre Awards, Austin Live Theatre, and has twice been voted “Best Theatre Company” by Austin American-Statesman’s Austin 360. CTC is dedicated in providing quality theatrical experiences and entertainment for Austin artists and its community and continues the commitment to making productions accessible for everyone. CTC offers its musical discount ticket program with $15 Thursday and student seats for any show. 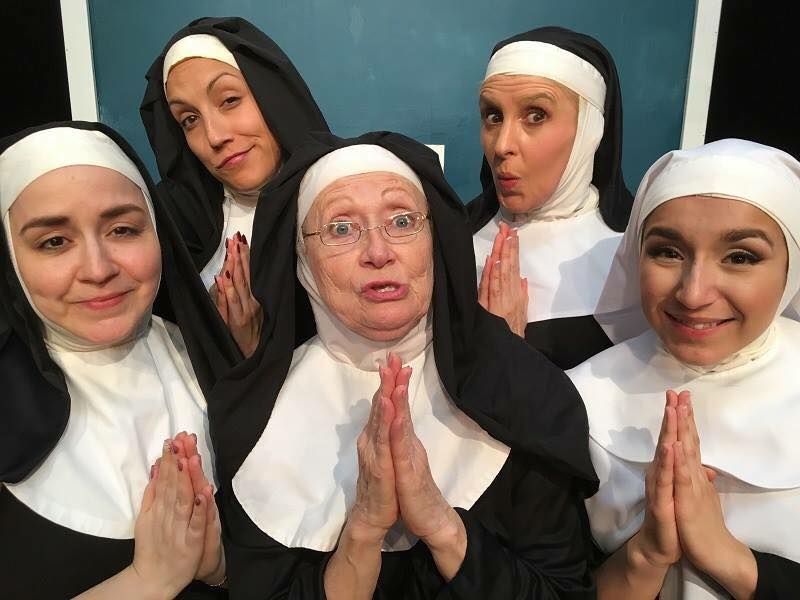 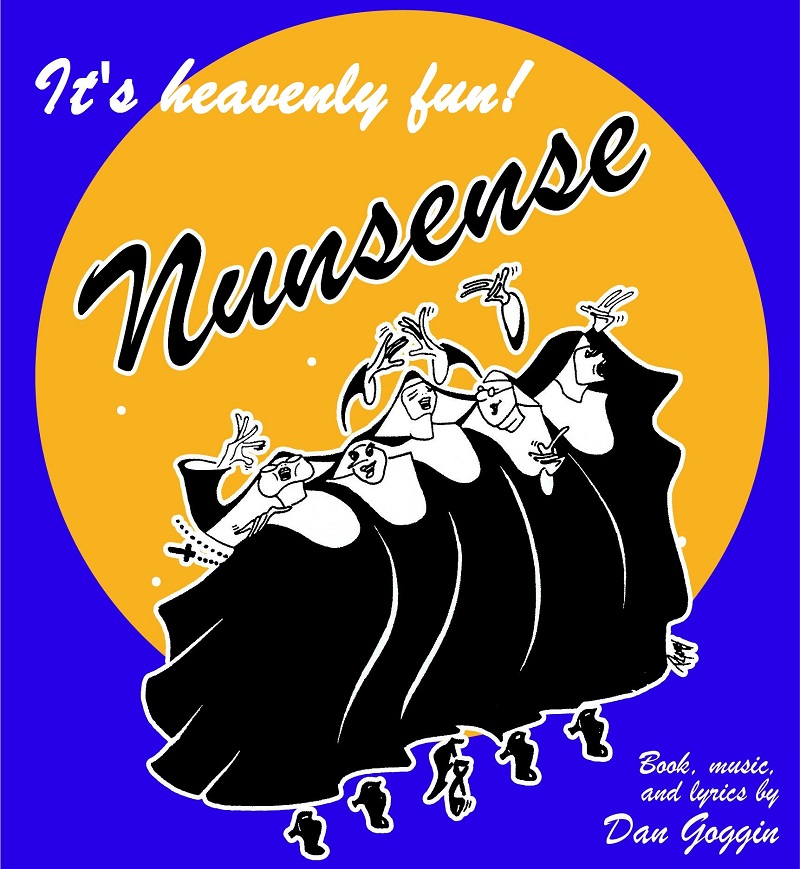