A drag musical inspired by the TV series The Golden Girls. The four "ladies" decide that it's time to stop sitting around the house so much and to get out and do something. So they decide to start a glee club and give concerts at some of the many homes for the elderly in Miami. In the meanwhile Blanche falls in love with the wrong man (again) while Sofia keeps coming up with outlandish schemes to try to get money out of her daughter Dorothy - including claims that she is being pursued by the Sicilian Mafia. The four "ladies" are played by top San Antonio character actors and the show is directed by multi-award-winning director Greg Hinojosa.

The show, will have performances at 8 p.m. on Thursday, Friday and Saturday and two performances on Sunday the 23rd at 3 pm and 7pm. 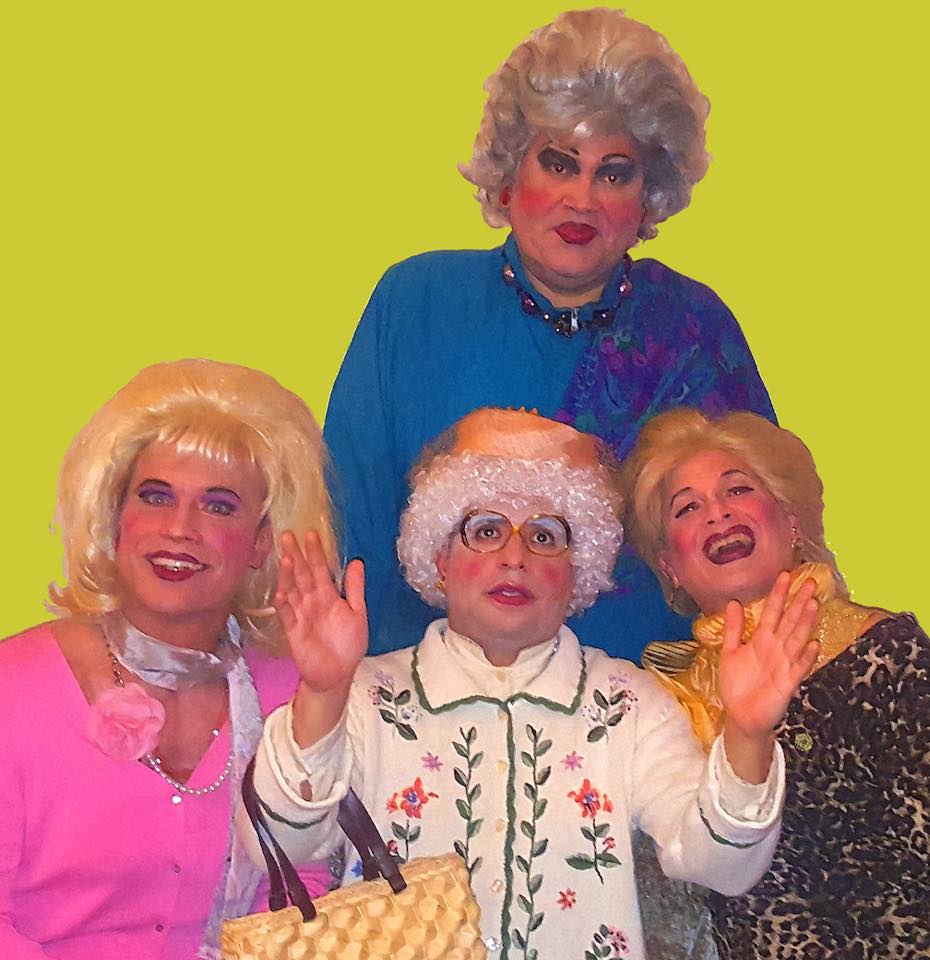