The Hill Country Community Theatre announces the cast of its spring production, the thriller “Murder Weapon” running for three weeks, April 20 through May 7, under the direction of Laura Gisi.
When Chief Constable Jessica Bligh (Katherine Clay) discovers ex-convict Charley Mirren (Graham Avery) standing over a dead body holding a gun, it appears to be an open-and-shut case, but, as she and her colleague, Inspector Fremont (Don Jacks), probe further, they discover all is not what it seems.
“It is my sincere privilege to be working with such an incredibly talented cast,” said Laura Gisi, the show’s director.  “I knew from the moment we had auditions that this would be an amazing show.  Their onstage chemistry was immediately evident, and I just love watching them bring these characters to life. I can’t wait for them to have the opportunity to bring the energy and enthusiasm that they exhibit during rehearsals to a live audience.”
The cast of “Murder Weapon” includes Lew Cohn as Constable Walters and Kyle Hirning playing Hugo.  Pidge Smith plays Diane and Anson Hahn plays Paul.
“Murder Weapon” is an ingeniously plotted, highly tense thriller from Brian Clemens, creator of “The Avengers.” 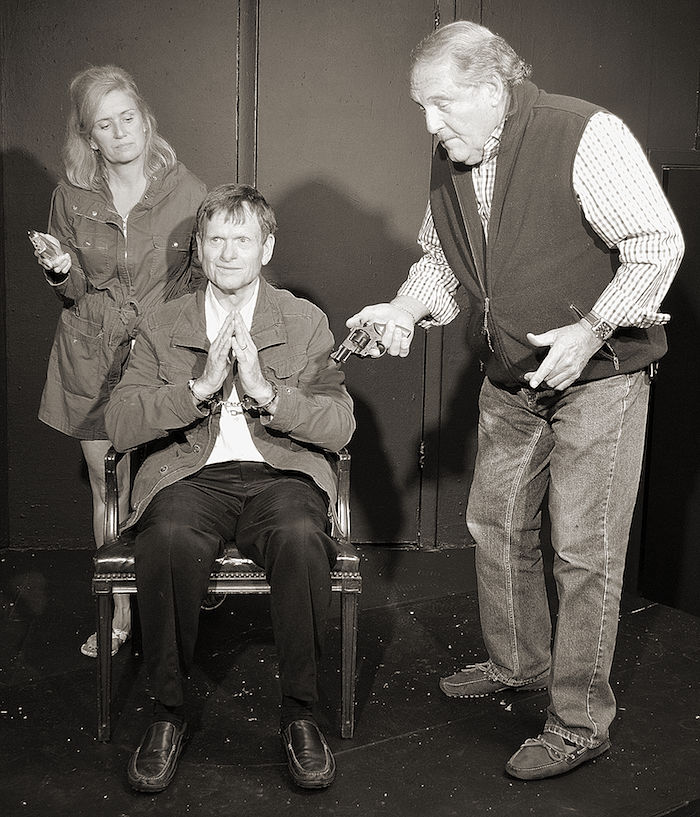 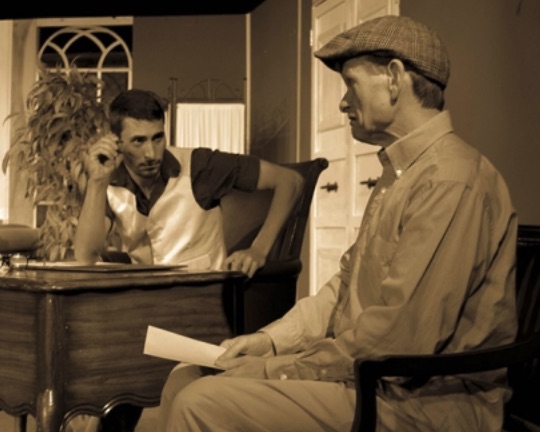 Performances will be on Thursdays, Fridays, and Saturdays at 7:30 PM and Sunday matinees at 2:15 PM. 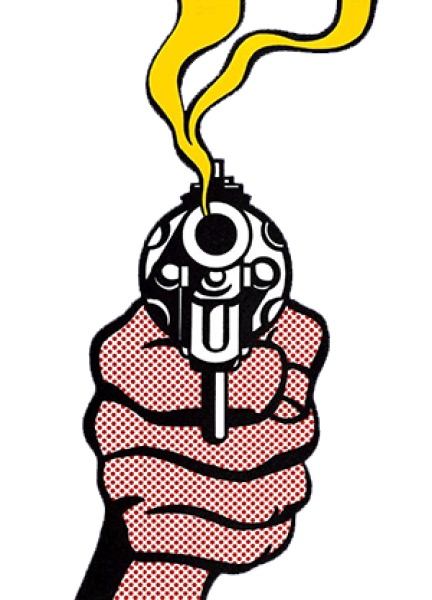