The Island of Dr. Moreau
by Charles P. Stites

A monodrama written,directed and performed by Charles P. Stites, freely adapted from the work by H.G. Wells

Click for CTX Live Theatre review of the 2013 production at the FronteraFest Long Fringe.

"The Island of Dr. Moreau: A Fever Dream Steeped in Blood" will be remounted for a limited engagement at the Pony Shed space at the Vortex, Wed - Sat, April 5th - 8th and 12th - 15th. Eight performances.

Tickets $11.34 including fees,available via 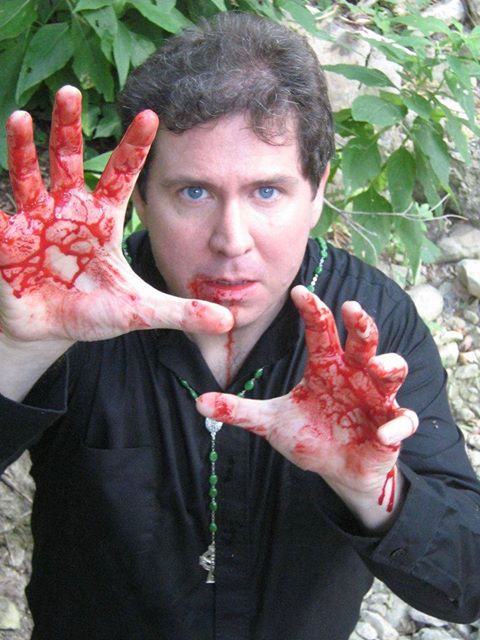